Although the crypto market continued to show impressive profitability, Billionaire John Paulson said he does not recommend anyone to invest in it. He explained that tokens are "bubbles" so no matter where they trade today, they will all end up being useless in the end. 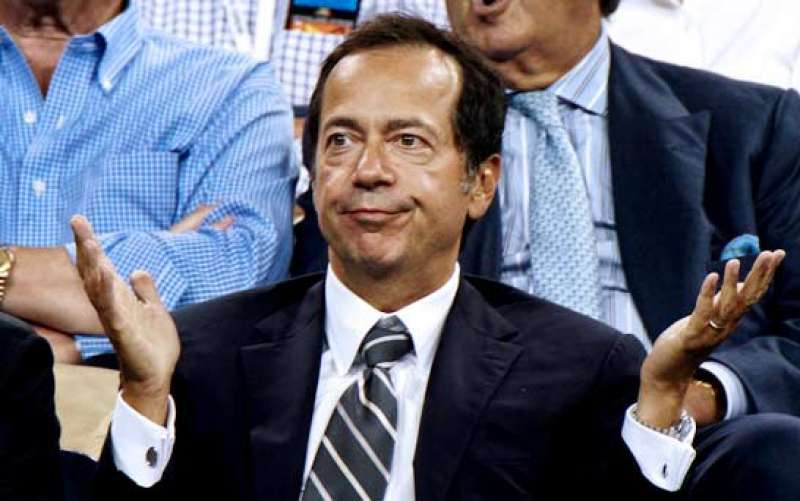 Paulson said the trend will end when everyone is done playing, which will result in a very strong crash. But when asked why he does not short the market, he said prices are "too volatile" to do so effectively. This is surprising because all traders know that the more volatile the market is, the more intensive and rapid are the earnings on it. Perhaps, Paulson is not as skeptical about the total collapse of the crypto industry as he wants to show.

On a different note, Cuba is reportedly trying to legalize and regulate the growing demand for cryptocurrencies on its island. Its central bank is said to be working to authorize the use of digital currencies in commercial transactions, as well as preparing licensing for providers of such services. Bitcoin, Ethereum, Litecoin and Tether are the most commonly used digital currencies on the island.

Those who hold cryptocurrencies say that this allows them to avoid the high risks associated with the level of capital control by the state. But the central bank, on the contrary, points to the alleged insecurity and risks contributing to fraud and money laundering in the country.

As for El Salvador, they are expected to adopt Bitcoin as legal tender alongside the dollar as early as next month. Meanwhile, Venezuela and Argentina are still in the process of gaining traction. It is not surprising that in these countries, where there is heavy government pressure on capital controls, cryptocurrencies that are becoming so widespread. 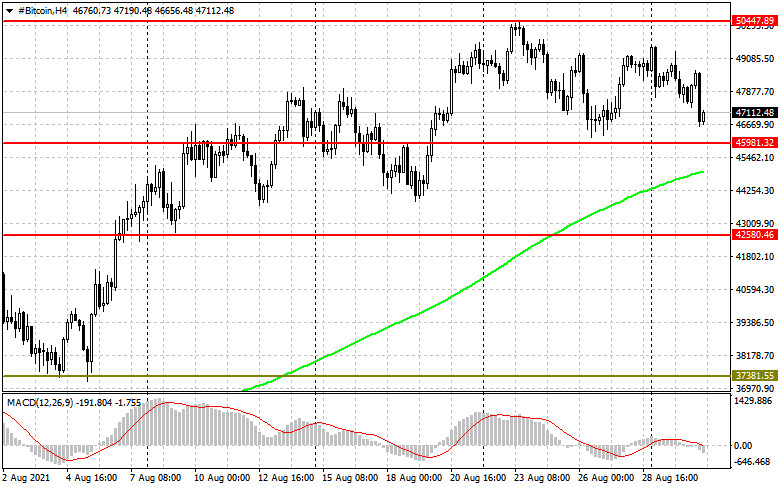