ECB chief economist Philip Lane, in an interview yesterday, said the central bank has a new strategy for monetary policy and it will be the foundation for future decisions. Revising the plan on interest rates is the first step of the new approach, which is a complete opposite of what the central bank said last month, that is, it would not raise interest rates until inflation hits 2%. Lane noted that key rates are currently close to a level where further cuts would be ineffective, but bond purchases and other liquidity operations are helping the central bank strengthen its position. That being said, he is ready to use all ECB tools in order to achieve the inflation target. 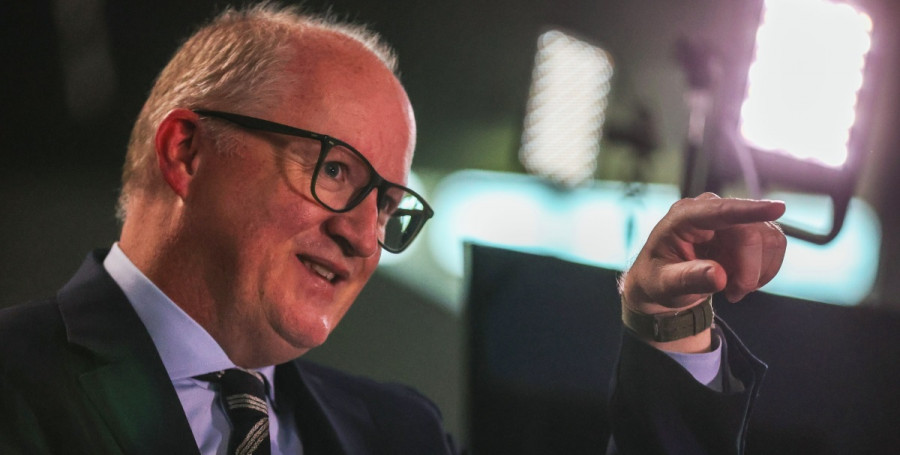 In terms of the QE program, several members decided to leave their recommendations unchanged, while some expressed concerns about it.

Contrariwise, the Federal Reserve, in the minutes of its July meeting, said their inflation target has been met, while the target employment rate is yet to be achieved. The current situation is already much better, so discussions over tapering will resume at the next meetings. And even though details are not yet final, most of the members agree on the need for cuts in bond purchases.

In fact, recently published macro statistics show that the US labor market is progressing smoothly, as weekly jobless claims decreased by 29,000 to 348,000. This is already the fourth week that the indicator fell markedly. In addition, the less volatile four-week moving average also slipped by 19,000 to 377,750.

The Department of Labor said this data indicates stable recovery in the sector despite growing concerns over the rapid spread of the Delta variant. Many expected recovery to slow because of this problem.

Another remarkable report was the 0.9% increase in the leading economic index, which, according to analysts, corresponds to the significant economic growth this latter half of 2021.

A recent survey from IHS Markit said many UK companies are currently experiencing supply chain problems amid Brexit and coronavirus outbreak. There are also problems with employment, as there are insufficient skilled workers. All this irrevocably slowed recovery, not to mention pushed prices up, forcing the Bank of England to take the issue of tightening monetary policy more seriously. Most of the companies indicated that they see higher prices in the future due to the lack of raw materials.

As a result, demand for pound decreased further, so a lot now depends on 1.3665 because dropping below it will provoke another decline to 1.3570. Meanwhile, a rise above the level will lead to a jump to the 37th figure, more specifically to 1.3750 and 1.3790.