SEC to impose stricter rules on the crypto market

SEC chief Gary Gensler said in an interview that the agency may impose stricter regulation on the crypto market in the near future. He noted that his recent interest in crypto assets does not mean that he will skip on policing the market, but did not specify how he will do so. Gensler, however, pointed out that the SEC will oversee crypto exchanges more closely, as such would be the easiest way to take control of digital token trading. Interestingly, he drew attention to companies that advertise various kinds of steakins, which promise to pay a certain percentage yield on the crypto asset. Gensler claimed that platforms that combine digital assets can be considered as mutual funds, which will also make them part of the competence of the Securities and Exchange Commission. Clearly, 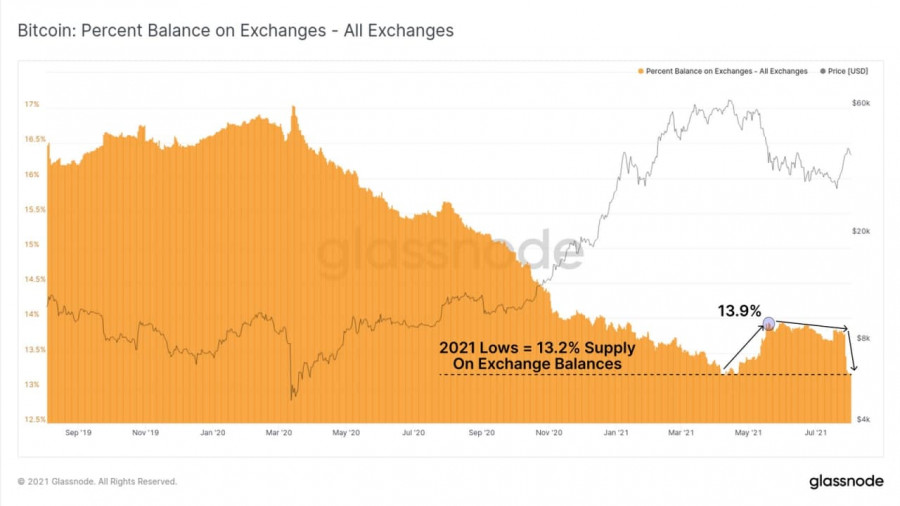 On a different note, Glassnode reported a sharp decline in exchange balances, saying that over the past week, more than 100,000 BTC have gone from the wallets of cryptocurrency platforms. Such pushed reserves to the lowest level in a year. CryptoQuant also recorded similar movements.

In UK, the fight against cryptocurrency trading and Binance continues. Local reports say HSBC is blocking accounts of UK customers that try to use their credit cards to make payments to Binance. This move was made immediately after the UK Financial Conduct Authority (FCA) announced that Binance is prohibited from conducting any regulated activities in the country. HSBC is said to have contacted many customers and advised them to stop making payments until further notice.

Binance, on the other hand, repeatedly stressed that they are serious about their customers and compliance obligations. They said they are committed to working with regulators to shape consumer protection policies. 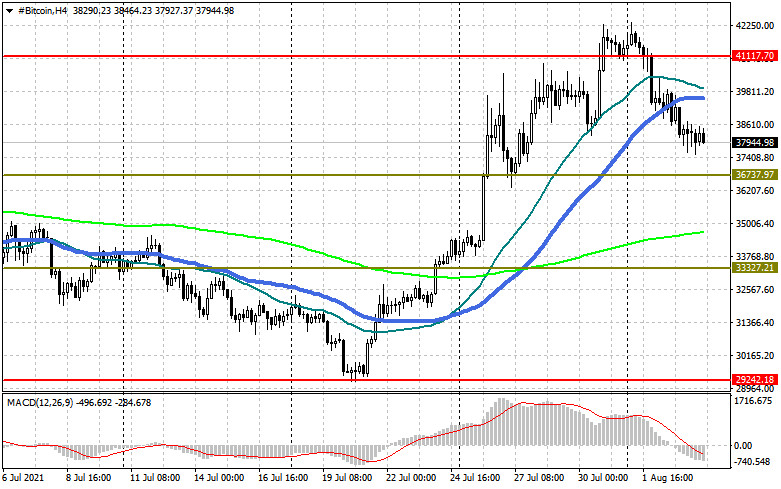