The infrastructure package may be adopted in the coming days 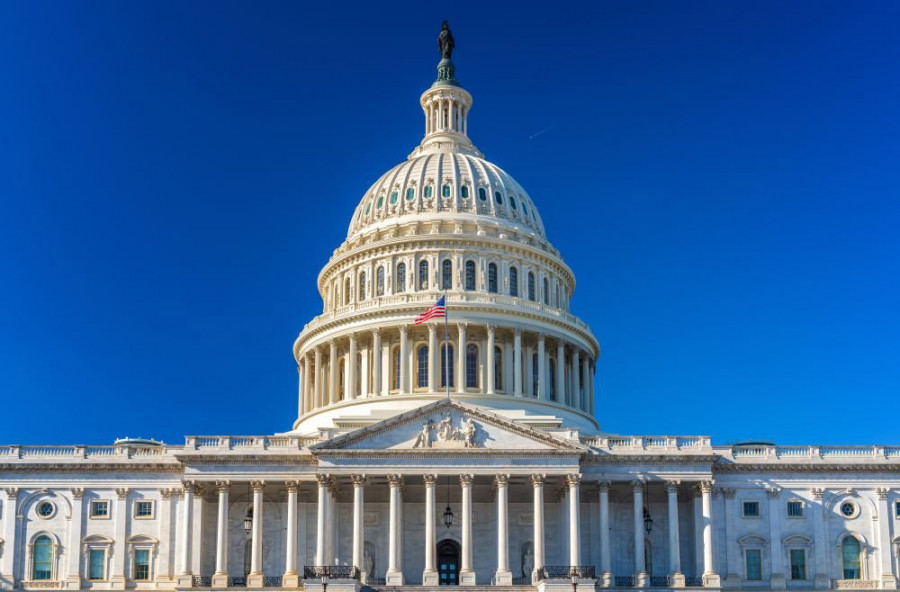 Another procedural vote for the adoption of the infrastructure development package was held in the US Congress this weekend. At the moment, the package provides for investments in infrastructure over the next 10 years in the amount of $1 trillion. But at the same time, if earlier this package provided for financing through tax increases for rich Americans and large companies, now it has been reduced in volume by half, and the sources of funding are unknown. In other words, either the entire $1 trillion, or a certain part of it will be borrowed again, and the Fed will print how much money it needs again. At least, that's what it looks like right now. There is no doubt that this package will be adopted by the Congress in the near future. Yesterday, 68 senators voted for it, while 29 lawmakers voted against it. However, the bill will have to pass several more votes in the Senate and in the Lower House before it goes to Joe Biden for signature. Perhaps some more changes will be made, but these are already trifles. The leader of the Democrats in the Senate, Chuck Schumer, assured that the Congress will not go on vacation until it makes a final decision on the infrastructure package. About $550 billion is going to be spent on infrastructure over the next 5 years. $110 billion will be spent on bridges and roads, 39 - on the modernization of public transport, 42 - on the renovation of ports and airports, 55 - on the modernization of the fresh water system, 65 - on providing high-speed Internet to Americans, 73 - on the development of a clean energy transportation system. However, at the same time, American experts have already calculated that if the plan is implemented in the form in which it exists now, it will lead to an increase in the federal budget deficit by $256 billion over the next 10 years. Nevertheless, the Senate believes that all expenses will eventually be recouped and will bring not only benefits, but also profit. Yet, most experts still believe that this is another trillion dollars that will be taken out of nowhere and which will only increase the debt burden in the United States. According to the latest data, the total public debt of America exceeds $28 trillion and 130% of GDP. In such conditions, the US currency, from our point of view, should continue to fall in price, but US stock indices can continue to grow as long as the Fed continues to print money and pour it into the economy.

Interesting? Write a comment below.
 The infrastructure package may be adopted in the coming days
Forward 
Backward 