The United States is facing a new wave of the pandemic 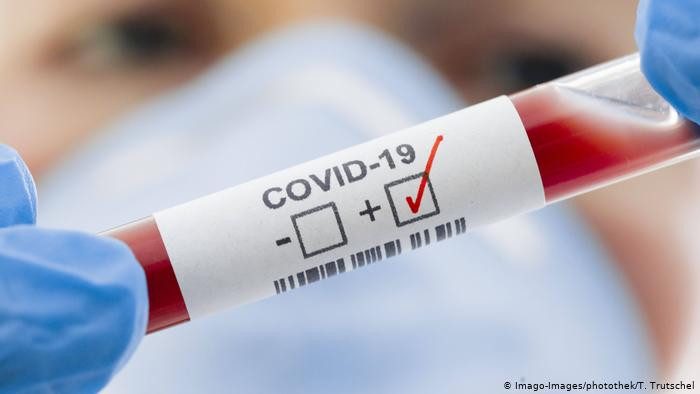 The number of "coronavirus" cases in the United States is growing, despite the high rates of vaccination of the population. However, these high rates of vaccination do not save the unvaccinated population from new infections. After all, different states have different numbers. Somewhere, three-quarters of the population has already received the vaccine, and somewhere even half has not yet received it. The point is different: there are a huge number of people who have not yet been vaccinated, and consequently, this huge number of people can continue to get infected easily and simply. On July 30, almost 200 thousand new cases of the disease were recorded in the United States, which is not much less than at the peak of the third "wave". This is very similar to the situation in the United Kingdom. There, most of the population has already received both doses of the vaccine, but the fourth "wave" still took place. However, it very quickly began to decline. But in the United States, which remains in first place in the world in terms of the number of cases and victims of the "coronavirus", they remain in the "red" risk zone. Medical experts note that the absolute majority of newly infected patients are unvaccinated, and 8 out of 10 new patients are infected with the delta variant. There is also a large number of cases of the disease and hospitalizations among children.

Experts said that in August, the number of infections across the country can reach 300 thousand per day. It is also reported that many Americans refuse free vaccinations, and then get sick, which creates additional threats to the economy. In any case, a new wave of the pandemic is a threat to the economy. It may not be as tough as the previous ones, but it can still lower business and economic activity. People may again begin to be afraid to visit crowded places and, accordingly, will spend more time at home, preferring online orders of everything necessary. The US economy in the second quarter, as we already know, began to slow down its growth rate, and if the country faces a full-scale fourth wave, this may further slow down the economic recovery, which at the moment remains quite fast. And all this means that the Fed still has enough reasons to extend the QE quantitative stimulus program for any period. If the US economy faces new problems, this will mean that it will need additional stimulus, which according to the FRS, will be "in the amount of at least $120 billion a month." That is, the regulator can buy securities from the market for an amount greater than 120 billion. Accordingly, this is all new money for the economy, the stock market, the cryptocurrency market, the real estate market, and so on. Thus, we believe that the US stock indices and shares of leading companies will continue to grow, which can be used in trading.

Interesting? Write a comment below.
 The United States is facing a new wave of the pandemic
Forward 
Backward 