Details of the economic calendar from August 12

The preliminary data of the UK GDP for the second quarter was published on Thursday, August 12, where growth was recorded from -6.1% to 22.2% in annual terms. An outstanding result in terms of GDP is associated with a low base effect - this is when the growth rate of an economic indicator is explained by its extremely low starting indicator.

Along with the GDP data, the UK industrial production figures were published, which saw a 0.7% increase in volume in June.

There was no market reaction to the UK statistics at the time of publication. After a while, the quote of the pound sterling went down.

In Europe, industrial production data reflected a 0.3% decline in June and a slowdown from 20.6% to 9.7% in annual terms.

There was no market reaction to the data for Europe.

The volume of continuing claims for benefits decreased from 2.9 million to 2.8 million.

Thus, a decrease in the number of applications for benefits may lead to a strengthening of the US currency.

Analysis of trading charts from August 12

Taking into account the insignificant price change from the pivot point 1.1704, it can be assumed that the downward sentiment of traders is still preserved in the market.

The GBP/USD currency pair managed to show quite active downward interest yesterday. As a result, the quote updated the local minimum of August 11 - 1.3802.

Market participants failed to stay below the support level of 1.3800, which resulted in a reduction in the volume of short positions.

In simple terms, the price bounced off the level of 1.3800, but at the same time maintaining the downward sentiment of market participants.

The trading plan of August 12 considered the scenario of a downward development in case the price is kept below 1.3845. The forecasted level of 1.3800 was reached by the price.

• The support level is the so-called price coordinates, from which the quote can slow down or stop the downward movement. The principle of building this level is based on plotting pivot points on the chart history, where the price reversal in the market has already taken place.

It should be noted that the support level cannot last forever and constantly leads to a price reversal. Therefore, traders in their work always have an alternative scenario of market development, which considers a breakout of this level. 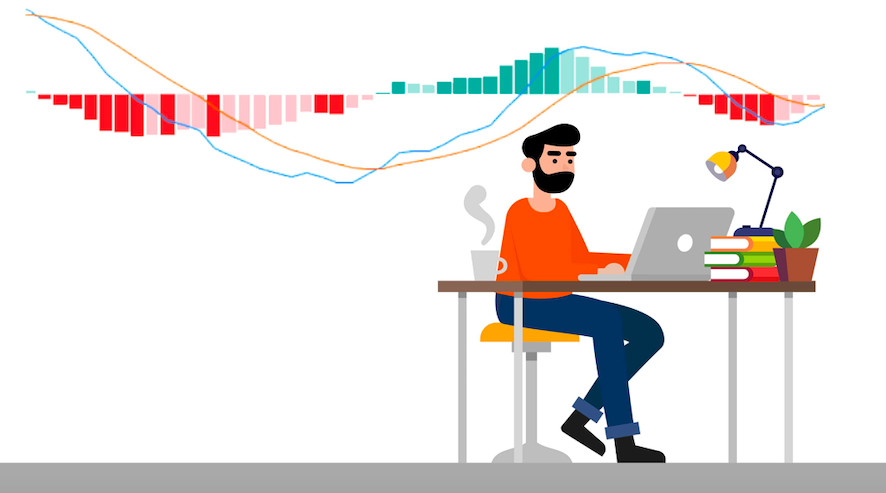 The trading week ends with an almost empty economic calendar. The only thing that can be highlighted is the inflation data in Spain and France. It is worth considering that market participants are interested in indicators for the entire eurozone, and not for individual subjects. Thus, the figures for Spain and France are just a preparation for the final data on Inflation in the EU, which will be published on August 18.

Movement within a narrow amplitude causes the effect of the accumulation of trading forces. This can lead to a sharp acceleration in the market at the moment of a breakdown of one or another stagnation border 1.1725/1.1750.

An upward movement is viewed by traders as a transition from a retracement stage to a correction. In this case, the quote must hold above 1.1770, which will open the way in the direction of 1.1800-1.1830. 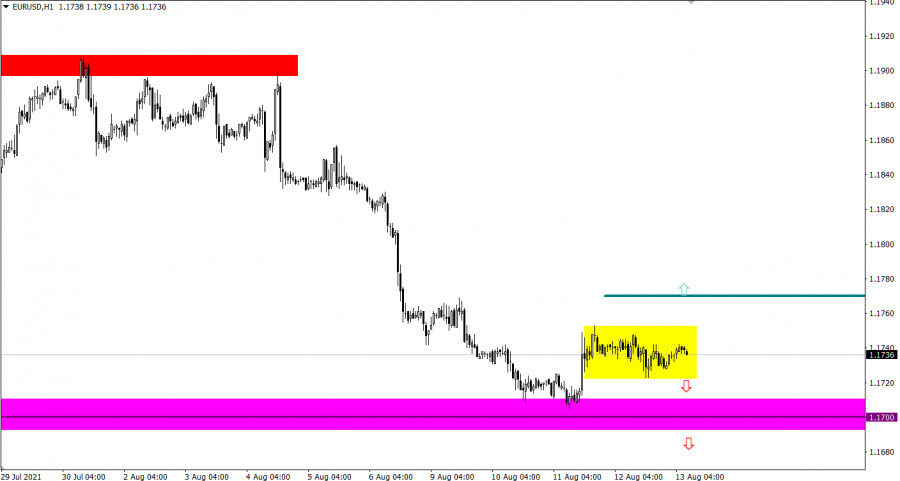 The downward trend is still relevant among traders, but the support level of 1.3800 stands in their way. In order to prolong the downward movement to new price levels, the quote must hold below 1.3800 for a four-hour period. In this case, a path will open in the direction of 1.3750-1.3720.

• The accumulation process is price fluctuations in a closed amplitude, where at the moment of a breakdown of one or another stagnation boundary, there is often a local acceleration towards the breakdown. 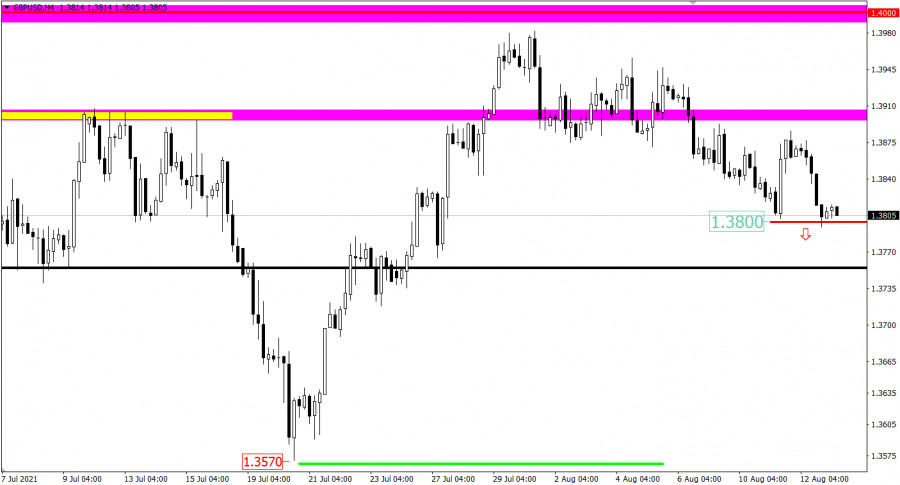 What is reflected in the trading charts?

A candlestick chart is represented by white and black graphic rectangles with lines at the top and bottom. With a detailed analysis of each individual candle, you can see its characteristics relative to a particular time period: open price, close price, high and low prices.

Horizontal levels are price coordinates, relative to which a stop or price reversal may occur. In the market, these levels are called support and resistance.

Circles and rectangles are highlighted examples where the price of history has reversed. This highlighting in color indicates horizontal lines, which in the future may put pressure on the quotes;

The up/down arrows are indications of the possible direction of the price in the future.

Golden Rule: Before you start trading with real money, you need to figure out what you are dealing with. Training to trade is important for beginners because the market is constantly in dynamics and it is important to understand what is happening on it.