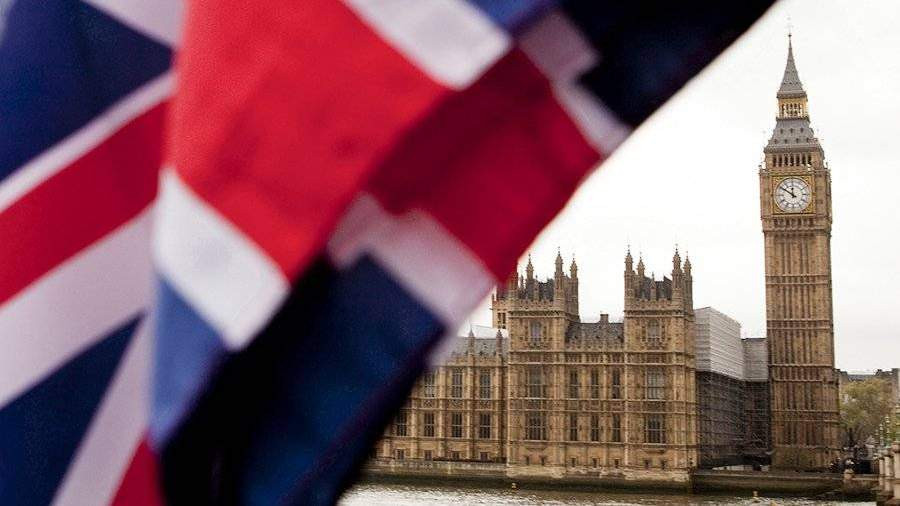 On Thursday, investors focused their attention on the pound sterling as they were expecting the publication of UK GDP data for the second quarter. According to the estimates of the Office for National Statistics, the UK economy has shown clear signs of recovery, primarily facilitated by the easing of quarantine restrictions.

Thus, the gross domestic product has consistently increased by 4.8% over the past three months, offsetting a 1.6% decline in the first quarter. The main driver for this growth was consumer spending, which increased by 7.3% in the UK for the entire second quarter. Consulting company Pantheon Macroeconomics noted that almost half of the economic growth in June was largely thanks to the health sector.

The figure was in line with economists' forecasts. Nevertheless, a noticeable rise amid the cancelation of most quarantine restrictions was also seen across different sectors of the economy. In April, many retail stores, fitness clubs, beauty salons, as well as outdoor restaurants were opened in the country. In May, people were allowed to visit pubs and cafes located in closed premises. In May, theaters, galleries, and cinemas also opened.

At the same time, the indicators of industrial production in the United Kingdom in June are disappointing. The report showed a decrease of 0.7% compared to May, although economists had expected an increase of 0.3%.

The level of UK GDP remains significantly lower than the pre-pandemic indicators by a significant 2.2%. Although the country has taken effective steps to combat the pandemic crisis and its economic revival has sped up, ING analysts, whose opinion is cited by the Wall Street Journal, the UK will continue to mitigate the coronavirus consequences in the next six months. According to the bank's economists, today's GDP figures do not yet reflect the impact of the surge in new cases of coronavirus, which was observed in Britain in July. Therefore, GDP data for July and August in the country are likely to be lower at about 0.2–0.3%. This means that the overall economic growth in the third quarter will be at the level of about 1.5%. This opinion differs from the forecast of the Bank of England, which expects the economy to expand by 3% in the next quarter.

Notably, all this news almost did not affect the pound sterling. It remained unchanged on Thursday. Probably, the main reason is that the actual figures coincided with the forecast. Besides, the report will hardly somehow impact the current monetary policy of the central bank. In addition, the growth of the British currency is significantly limited by the rising trade deficit in the country over the last quarter.

Thus, at the time of preparing the article, the GBP/USD pair fell by 0.25%. It was trading at 1.3837. However, earlier, the pound sterling asserted strength against the US dollar, trading at $1.3879.

Versus the euro, the pound sterling also decreases by 0.16%, to 1.1796. It is impossible not to notice that the euro/pound pair weakened. ING currency analysts expect that the EUR/GBP pair has every chance of decreasing to 0.8400.

The US currency was trading sluggishly on Thursday as well as the euro and the yen, due to the expectation of US weekly jobless claims report. It will be released before the opening of the US stock market. According to forecasts, the number of initial jobless claims declined to 375,000 from 385,000.