Vaccination did not help: there are again more than 100,000 cases of the disease per day in the United States 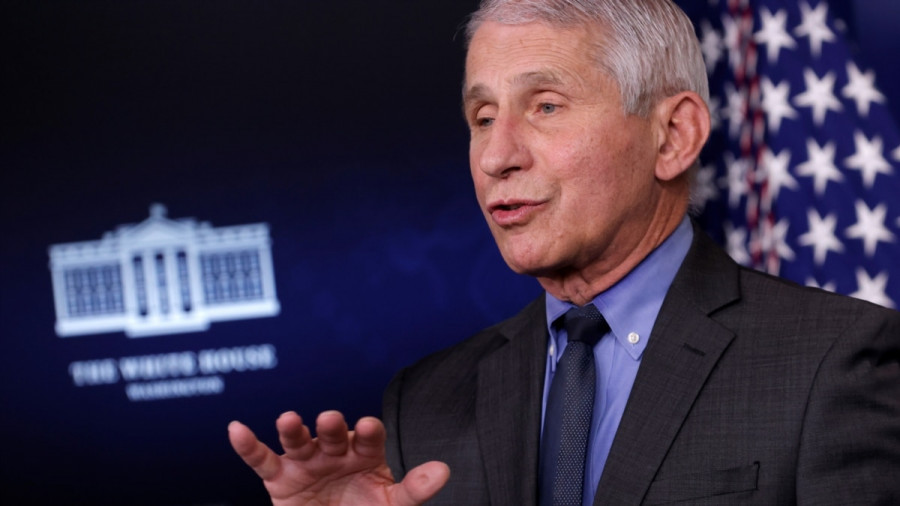 There is currently an increase in the number of coronavirus cases around the world. This applies to countries with high rates of vaccination, and countries in which vaccination is just beginning and is slow. The more dangerous and contagious delta variant attacks almost all countries of the world. And the United States was not excluded, which still remains in first place in the world in terms of the number of cases of the disease, as well as the number of deaths from COVID-19. Recently, there has been a fairly strong, albeit uneven, increase in the number of cases of the disease in America. For example, 254 thousand new infections were recorded on August 6, while on August 7, only 44 thousand were recorded. But one way or another, the average daily value of new cases of diseases is growing, so in America, where about 50% of the adult population has already received both doses of the vaccine, we can talk about the fourth wave of the pandemic. However, this figure means that about 200 million Americans are not yet fully vaccinated, so the virus has a place to roam. The head of the US National Institutes of Health, Francis Collins, believes that the vaccination company was ineffective and, by and large, failed. From his point of view, the rate of vaccination could be much higher. Especially in some states, where vaccination has stopped altogether recently. Collins also warns that the number of cases may grow even more when the new school year begins and millions of schoolchildren and students sit down at their desks. Plus, autumn will begin, a colder time of the year, when people begin to get sick. At the same time, the chief epidemiologist of the United States, Anthony Fauci, said that some Americans (with particularly vulnerable immunity) will need a third vaccination, a booster, but even in this case, their immune response to the coronavirus will weaken over time. According to Fauci, the effectiveness of Pfizer's vaccine has recently decreased to 84%, but this is still a very good result and we need to continue vaccinating the population. Thus, the United States may soon face a full-scale new wave of a pandemic, which will be completely out of hand for Joe Biden, who during his election race put the fight against the coronavirus in the first place. His approval ratings have recently dropped significantly, and there were already plenty of incidents related to the US president during his first 6 months of ruling the country. Thus, no matter how paradoxical it may sound, the chances of Donald Trump winning the presidential election in 2024 are growing. As for the economy, nothing threatens it so far, since the US authorities are not going to introduce a new quarantine and close it yet.

Interesting? Write a comment below.
 000 cases of the disease per day in the United States, Vaccination did not help: there are again more than 100
Forward 
Backward 