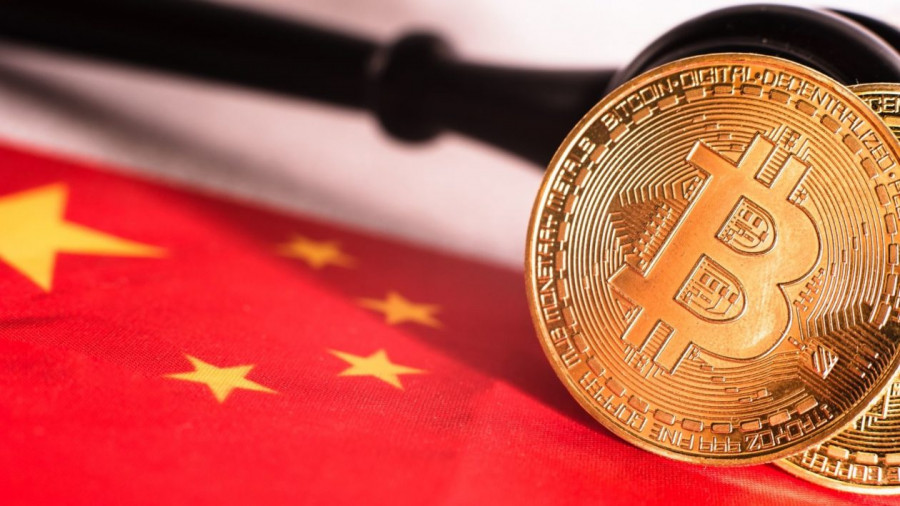 After a tough totalitarian policy and a complete ban on the existence of the cryptocurrency market in China, many Chinese cryptocurrency exchanges were forced to relocate and move to other countries.

More and more exchanges have stopped their work in China, and many want to return to their usual routine as soon as possible and start working, but no longer in the territory of China.

These are crypto platforms such as Bitmart, Feixiaohao, and Biki. Alibaba also stated that from now on all cryptocurrency mining machines are prohibited for sale.

Feixiaohao exchange also continues to clean its users' accounts and has banned registration for new users since September 28.

The world-famous company has decided to ban the sale of a cryptocurrency mining machine under severe pressure from Chinese regulatory authorities.

The Bitmart exchange has decided that a purge will be carried out in the very near future and the records of all users who are registered in China or are located on the territory of the state will be deleted.

The complete liquidation of Chinese user accounts should be completed by November 30 of this year. Bitmart says it will no longer provide any services to customers who are located in China.

Another exchange, Biki, also decided that it would stop registering new users, and would also purge users from China. This statement was published on Sunday.

The platform will cease to officially exist in China on November 30. As soon as this happens, users who are located in the country will not be able to log into their account and will not have access to the application.

This precedent, which arose due to the Chinese government's ban on cryptocurrencies, completely affects the entire cryptocurrency market without a trace.

Many crypto enthusiasts are already anticipating what will happen to the cryptocurrency market in the coming months and whether this will affect the weather on it.

Interesting? Write a comment below.
 After a tough totalitarian policy and a complete ban on the existence of the cryptocurrency market in China, many cryptocurrency
Forward 
Backward 