Key data on the labor market in Australia disappointed traders today. Almost all components of the release were in the red zone, reflecting the negative consequences of quarantine restrictions that have been in effect in the country since mid-summer. Now we can say with confidence that the AUD/USD pair could grow only if the US currency weakens.

The disappointing Australian nonfarm report put a bold end to the question of a possible acceleration of the pace of curtailing the incentive program. At the last meeting, the Australian central bank has already postponed the planned revision of the bond repurchase program (from November this year to February 2022), reacting to the weakening of economic indicators. And if the labor market does not cope with another coronavirus strike in the coming months, the February deadline may again be moved to a later date. There is no need to talk about the fate of the interest rate – according to the head of the RBA, Philip Lowe, the central bank will start tightening the parameters of monetary policy "not earlier than 2024". 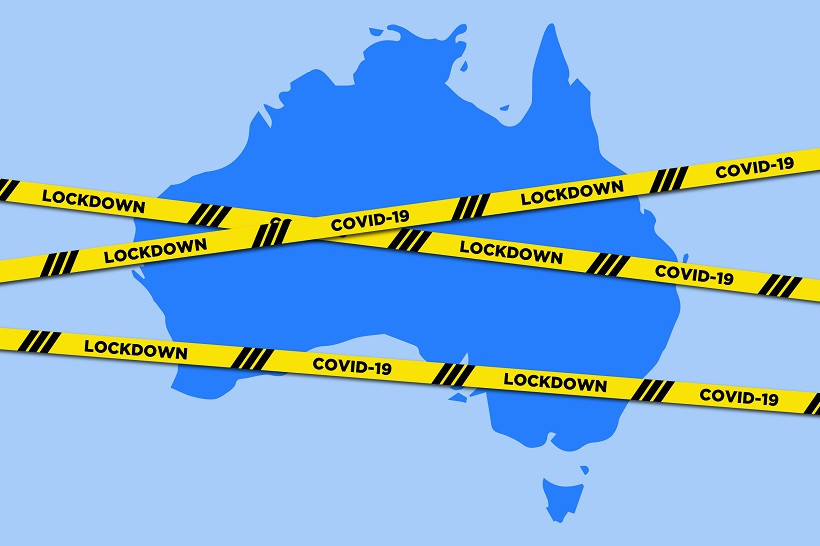 It is noteworthy that among all the components of today's release, only the unemployment rate indicator stands out. This is the only component that came out in the green zone. Thus, unemployment fell to 4.5% in August. This result is stronger than the preliminary expectations of most experts (they predicted an increase to 4.9%). But, firstly, this indicator refers to lagging economic indicators, so in this context it is necessary to focus on more timely data. Secondly, it should be noted here that the published figures did not reflect the situation that developed in the largest Australian states last month. The Australian authorities imposed a strict quarantine at the end of July, gradually tightening restrictive measures in August, up to the introduction of a curfew in the five-million-strong Sydney. Whereas the release published today covers the period up to the middle of the previous month.

In other words, the unemployment rate refers to rather "narrow" indicators, while more up-to-date data signal a significant slowdown in the growth of the labor market. For example, the indicator of the increase in the number of employees in August decreased by 146,000. This indicator went into negative territory for the first time since April of this year, declining at the strongest pace since May 2020, when Australia was first covered by a wave of the coronavirus epidemic. The share of the working-age population also decreased (the indicator fell to 65.2% from the previous value of 66%). According to experts, this indicator has slowed down, in particular, due to the fact that many unemployed Australians are physically unable (do not have the right) to leave the territory of their home in search of work. In August, the largest states of the country not only tightened quarantine restrictions (especially in the state of New South Wales), but also significantly increased penalties for violating COVID rules.

Meanwhile, the epidemiological situation in Australia remains difficult. The incidence curve of coronavirus infection is growing, while the rate of vaccination of the population leaves much to be desired. For comparison, it is worth noting that if at the beginning of July, from 30 to 80 cases of infection were registered daily in the country, then since the end of August, the daily increase has not decreased below the thousandth mark. And last week, the daily high was updated – more than 2,000 infected per day. Against the background of the rapid spread of the coronavirus, about two Sydney hospitals have even set up tents for emergency medical care.

At the same time, Australian Prime Minister Scott Morrison previously stated that it will be possible to talk about easing restrictions only when more than 70% of the country's population is vaccinated. At the moment, almost 45% of citizens in Australia have been vaccinated against coronavirus. According to the head of the government, "good vaccination rates allow us to remove most of the sanitary restrictions by the end of this year." Such gloomy prospects suggest that the labor market will show negative dynamics in the coming months, putting pressure on the aussie. After all, in the context of the prospects for further steps to curtail QE, it is necessary to evaluate not only the macroeconomic reports, but also the epidemiological situation in the country. 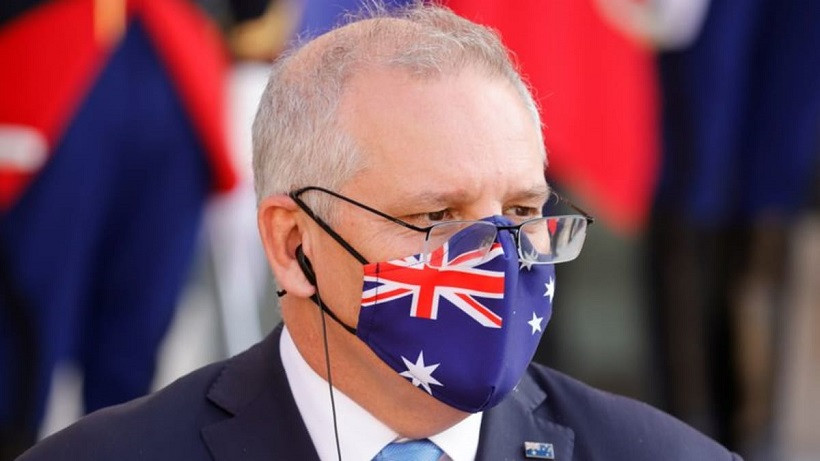 Thus, short positions are still in priority for the AUD/USD pair. In my opinion, the pair has not exhausted its downward potential and has not fully played back the disappointing report on the labor market in Australia. The aussie came close to the support level of 0.7300 (Kijun-sen line on the daily chart), but did not dare to storm the 72nd figure. The prevailing fundamental background for the pair suggests that in the medium term, the bears will increase their pressure by conquering the next price level. However, it is advisable to go into short positions after overcoming the 0.7300 mark and consolidating below this target. In this case, the Ichimoku indicator will form a bearish Parade of Lines signal on D1, opening the way for the bears to the main support level of 0.7180 (the lower line of the Bollinger Bands on the same timeframe). In my opinion, any more or less large-scale corrective growth should be used to open short positions.