The Australian dollar remains under pressure, and the decline in US inflation did not help buyers of the AUD/USD pair. The instrument reversed after a short-term surge and headed towards the base of 0.73. Such price dynamics were due to several fundamental factors. First, the US dollar did not collapse for a long time about the slowdown in the growth of the consumer price index. The US dollar index showed only momentary weakness, reflexively reacting to yesterday's release in the red zone. Nevertheless, it recovered its position almost immediately and even updated the daily high. The main dollar pairs behaved accordingly. Secondly, RBA Governor, Philip Lowe, also exerted additional pressure on the Australian dollar yesterday. He voiced very "dovish" rhetoric, strengthening the downward impulse of AUD/USD. All this suggests that the Australian dollar did not have, and still does not have its own reasons to recover. Therefore, the future prospects of AUD/USD still depend on the behavior of the US currency.

It can be recalled that the results of the RBA's September meeting were not in favor of the Australian currency. On the one hand, the regulator reduced the weekly volume of government bond purchases to A $ 4 billion (from the previous value of A $ 5 billion). On the other hand, the central bank pushed back the deadline for the planned revision of the bond buyback program – from November 2021 to February 2022, in response to weakening economic indicators. Previously, experts predicted that the next round of QE reduction (up to 3 billion) would take place before the end of this year, approximately in December. Therefore, the forced pause by the Australian regulator neutralized the optimism of the AUD/USD traders. 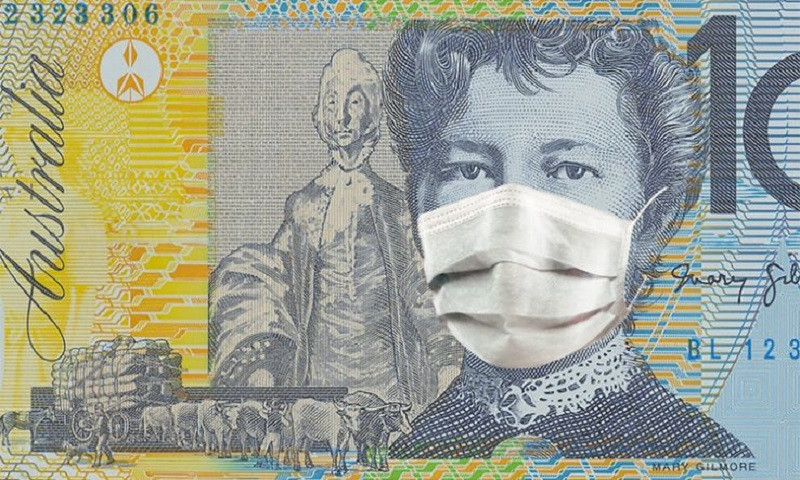 Yesterday, Lowe only increased the pessimistic mood. He said that in the conditions of weak growth in the level of wages amid the negative consequences of quarantine restrictions, an increase in the interest rate earlier than 2024 is very unlikely. At the same time, he noted that it is difficult for him to understand why traders put earlier dates for tightening monetary policy parameters in prices – for example, 2023 or even 2024. The head of the RBA also stressed that Australia will not follow the trajectories of other central banks. He noted that interest rates "may well be raised in other countries, but the internal fundamental factors differ."

It is also worth recalling that the RBA paid much more attention to the coronavirus crisis at the September meeting, compared to the August meeting. In particular, Philip Lowe said that it was because of another outbreak of COVID-19 that the recovery of the Australian economy was interrupted, and it was because of the "delta" strain that the RBA would slow down the pace of reducing the stimulus program. Therefore, in the context of the prospects for the normalization of monetary policy, it is necessary to evaluate not only the macroeconomic reports, but also the epidemiological situation in the country. At the moment, this situation is unsatisfactory.

This week, the daily increase in the number of infected people ranges from 1700-2000 registered cases. These figures are a record since the beginning of the pandemic. The increase in the number of infections in the country is associated with the spread of "delta" – more than 80% of the identified patients are carriers of the "Indian" COVID strain. The most difficult situation has developed in the most populous state of New South Wales. There are 1,156 people in hospitals in the state, 207 of whom are in the intensive care unit. According to these indicators, the region is approaching the highs of last year. There is also a difficult epidemiological situation in the state of Victoria. According to the authorities, the increase in cases of the disease has significantly increased the burden on hospitals, while the number of hospitalized with COVID-19 continues to grow daily. Against the background of such trends, the quarantine regime was extended for at least another month in the Australian capital Territory (which includes the capital of the country Canberra). Earlier it was expected that the quarantine regime will be canceled on September 17. To some extent, quarantine restrictions are in effect in all the largest states of the Green Continent.

At the same time, the Prime Minister of Australia previously stated that it will be possible to talk about easing restrictions only when more than 70% of the country's population is vaccinated. At the moment, just over 40% of citizens in Australia have been vaccinated against the coronavirus. Commenting on these figures, Morrison stressed that good vaccination rates allow us to remove most of the restrictions by the end of this year.

Therefore, Australia's epidemiological situation remains difficult, as a result of which the Reserve Bank of Australia disappointed AUD/USD traders with its "dovish" attitude. The central bank pushed back the deadline for the planned revision of QE to February 2022 and ruled out the option of raising the rate earlier than 2024. This fact will put background pressure on the Australian dollar, especially when paired with the US currency, which is supported by the Fed. Despite the slowdown in inflation and contradictory Nonfarm data, the Fed still intends to curtail the stimulus program until the second quarter of next year. At the same time, the first increase in the Fed's interest rate is expected either at the end of 2022 or at the beginning of 2023. All this indicates the priority of short positions on the AUD/USD pair. 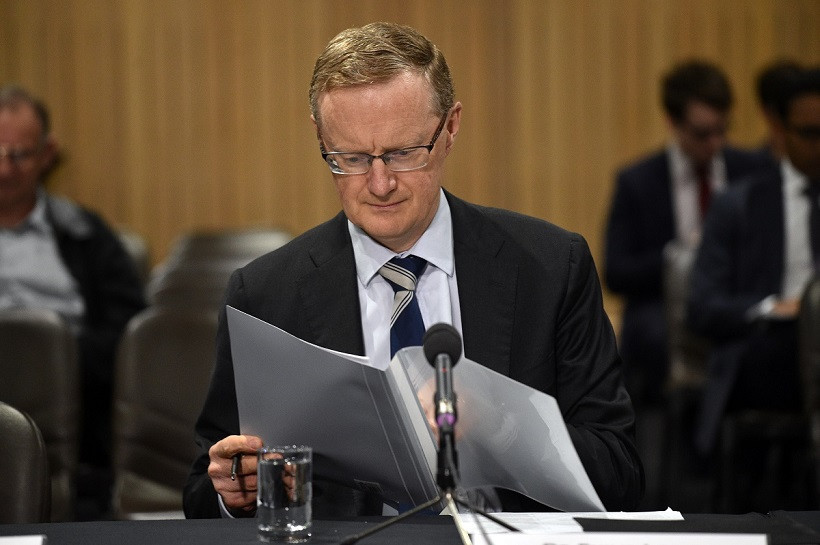 From a technical point of view, the situation is as follows. The pair on the daily chart is located on the middle and the line of the Bollinger Bands indicator, under the Kumo cloud, but between the Kijun-sen and Tenkan-sen lines. If the pair crosses the Kijun-sen line (0.7290), the Ichimoku indicator will form a bearish "Parade Line" signal, signaling an increase in the downward impulse. In this case, it will be possible to consider medium-term sales to the lower line of the Bollinger Bands on the same timeframe, which corresponds to the level of 0.7150.