Bitcoin halted at $ 42,500 after a major drop from $ 49,000. Apparently, crypto investors were not willing to buy the token because of the recent sell-off in the market.

But despite that, the industry is still booming in countries such as India. Local reports said there has been an impressive growth in the market lately as citizens were adding cryptocurrencies to diversify their portfolios. They see the industry as another way to invest and raise money after the COVID-19 pandemic. The majority of growth is observed in small towns, where interest in cryptocurrencies is at its historical peak.

In fact, local exchange WazirX recently reported that a huge portion of its new customers came from small towns. Currently, user registrations were up by 2,648% and approximately 55% of it were from small towns.

This influx of crypto customers is changing the profile of average investors. New traders are under 35 years of age and have some degree of education. Data says more than 90% are IT professionals, MBA graduates, engineers and startup owners. Of course, this leads not only to speculative trading, but also to the diversification of investment schemes. New traders are more likely to move from investing in Ethereum and Bitcoin to new technologies such as decentralized finance (Defi) and NFT. For example, WazirX said they sold over $ 108,000 worth of NFTs.

On a different note, OpenSea is launching an application for smartphones in order to attract new customers and further develop the crypto industry. With it, users will be able to access a large number of NFT collections through their smartphones.

OpenSea also continues to see record sales, but it hasn't been without problems lately. For example, on September 15, the company announced that one of its employees had been caught using inside information for trading.

There are other equally well-known blockchains from Avalanche, Solana and Tezos, but with the new mobile app, OpenSea is likely to see wider audience. 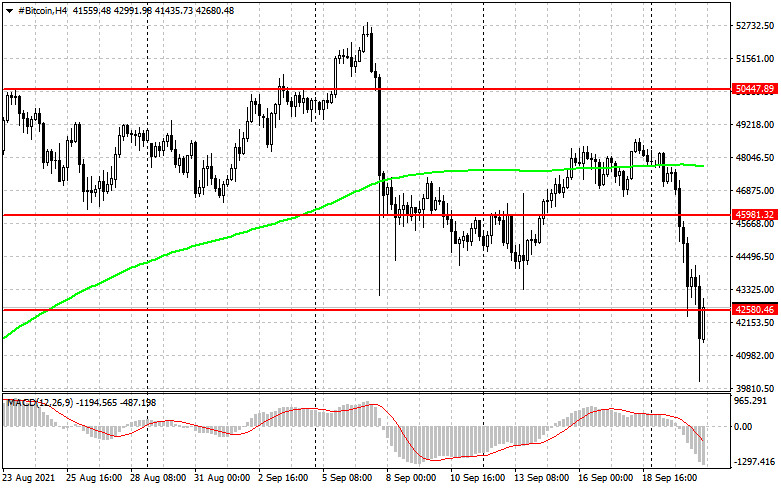