There was news that Cardano is investing $ 100 million in projects of decentralized financing (DeFi) while the price of Bitcoin and Ethereum stabilized within dangerous levels, from which the next big wave of sales was about to come. Emurgo, which is a division of the leading cryptocurrency project Cardano, announced that it is investing $ 100 million in the development of decentralized financial products for the ecosystem. The company will create two subsidiaries for these tasks. The first one will be fully dedicated to the creation of African startups using the Cardano blockchain in the development of their products, while the second one will deal with the preparation of startups in the DeFi part. 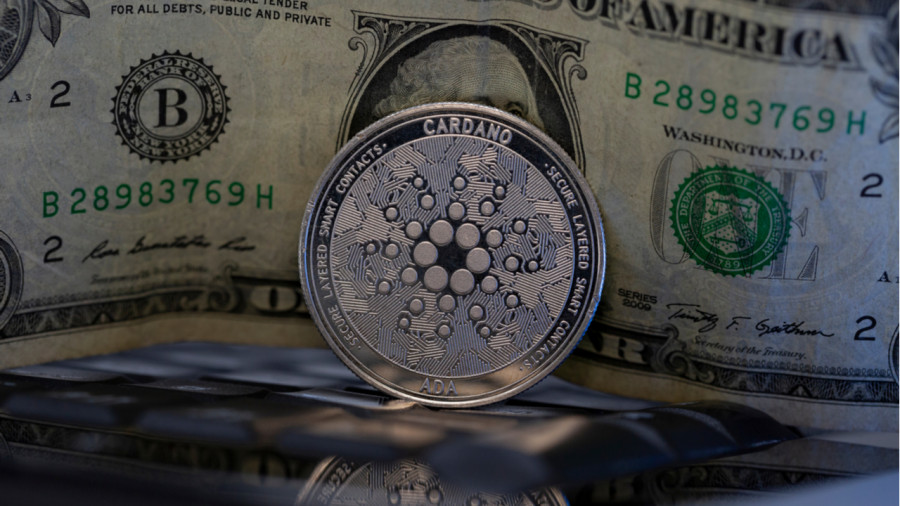 Two companies will provide financing for new projects that appear in this area. As noted in the release, Emurgo plans to attract new developers to develop a new direction of decentralized financing. The new products may also include NFT, which has also recently been activated on the Cardano blockchain.

"We are more focused than ever on accelerating the development of the Cardano ecosystem with a rich set of decentralized services serving the global community," the statement said.

All these solutions are aimed at creating a rich decentralized financial ecosystem that uses new smart contracts introduced with the Alonzo hard fork earlier this month. The goal is to create a vibrant DeFi ecosystem that could compete with other solutions made on Ethereum, Solana, and Avalanche.

Against this background, the Cardano ADA token did not particularly react to the news, but if one looks at just a few charts, then it is clear that it is much stronger than the market to which Bitcoin is now equated. This token is stronger than Ethereum, which also instantly falls with any negative news from the world of cryptocurrencies. It is also important that after the market drop in May, ADA not only recovered quickly, but also updated its historical highs around $ 3, after which it adjusted slightly and is now trading at quite attractive prices.

As for the technical picture of a trading instrument, the important level of $ 1.88 is ready to defend buyers. As long as trading continues above this range, one can expect more active movement towards the upper border of the side channel of $ 2.32 and even an update of $ 2.54. But even if the bears sell for $ 1.88, one can rely on an active entry of new buyers in the area of $ 1.66.

And while the United States of America and the European Union are still thinking about the "need not need", the website of the Nigerian CBDC is already being launched in test mode. According to reports from Nigeria, the official eNaira digital currency website of the Central Bank of Nigeria is already ready to launch its national digital currency (CBDC) in the next few days. It is expected that electronic digital currency will serve as both a means of exchange and a means of saving. Digital currency will also offer better opportunities for conducting various transactions compared to cash payments. The central bank plans that eNaira will accelerate access to financial services, improving both local and international trade. 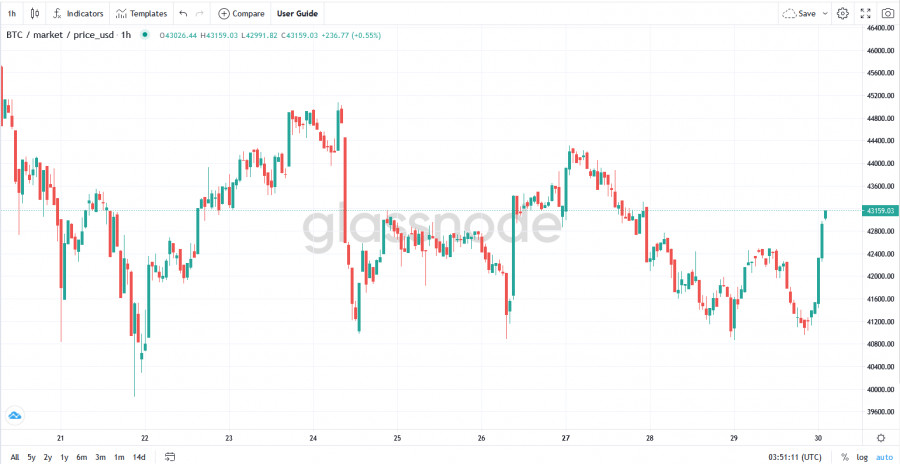 As for the technical picture of Bitcoin, everything is going to the fact that we are about to see a new major sale, so it is suggested to wait with long positions. The fact that we cannot return above the 200-day moving average for quite a long time spoils the mood of market participants who are waiting for more active upward movements from BTC.

However, only the breakdown and growth above the resistance of $42,700 will allow us to increase long positions and get out to a more difficult level of $44,900, which acts as the upper border of the side channel. If we do not see any active bull actions in the near future, then a breakthrough of $40,600 will most likely lead to an instant sale of BTC in the area of $37,380 and $33,800, where larger coin holders will be reactivated.