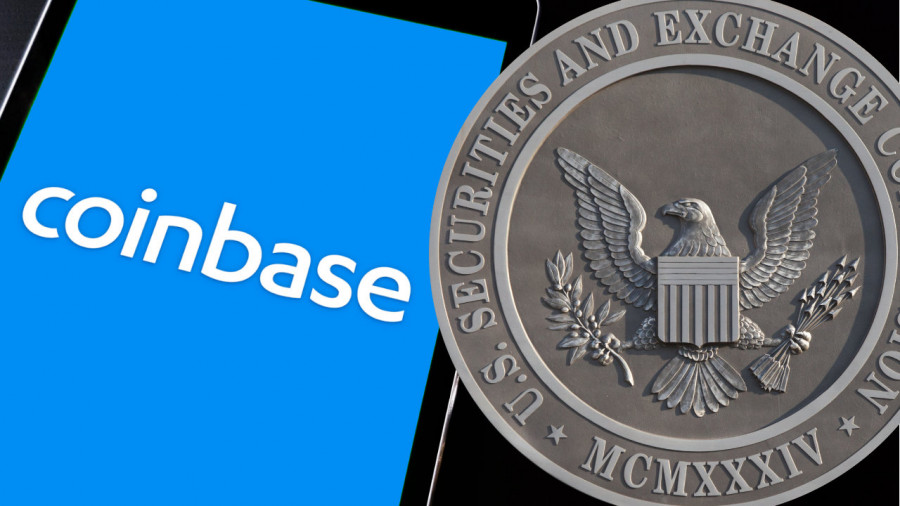 Coinbase planned to launch its yield-generating product called Coinbase Land this month. This would allow users to contribute to the lending pool and yield high interest rates in exchange for that. However, everything went not as planned.

The US Securities and Exchange Commission (SEC) has warned that it will sue the exchange if it launches Coinbase Lend. There is a revolution going on in the crypto industry. Billions of dollars are circulating on exchanges owing to higher profitability, compared with storing your funds in a federal bank. At the same time, there are still risks involved, as opposed to keeping money in a bank.

Coinbase is not a bank. Therefore, your money will not be covered by FIDC or SIPC insurance. Meanwhile, your funds are insured when stored in US banks.

Amid the SEC's tough stance, Coinbase halted Coinbase Lend. The yield-generating product is likely to be launched as early as October if the SEC does not sue the exchange. The regulator has initiated an investigation into Coinbase Lend's operations and demands that the crypto exchange cancels the launch of this product in order to avoid legal action.

Meanwhile, Coinbase denies that Coinbase Lend can be qualified as an asset. The exchange has released a report explaining that investors and exchange users will not invest their own funds in this program but will lend USD Coin to third parties. Coinbase undertakes to pay this interest as soon as possible.

Coinbase CEO Brian Armstrong called the SEC actions "sketchy behaviour". He believes that investors will be glad to receive income from various products.

So, what is wrong with Coinbase Lend? Why does the SEC want to protect investors and shut down the products bringing profit to people? As a reminder, the SEC has already had precedents earlier.

In June, three US states said the cryptocurrency platform BlockFi had violated securities law by offering BlockFi Interest Accounts within their jurisdictions.