Conflict of interests within the Fed 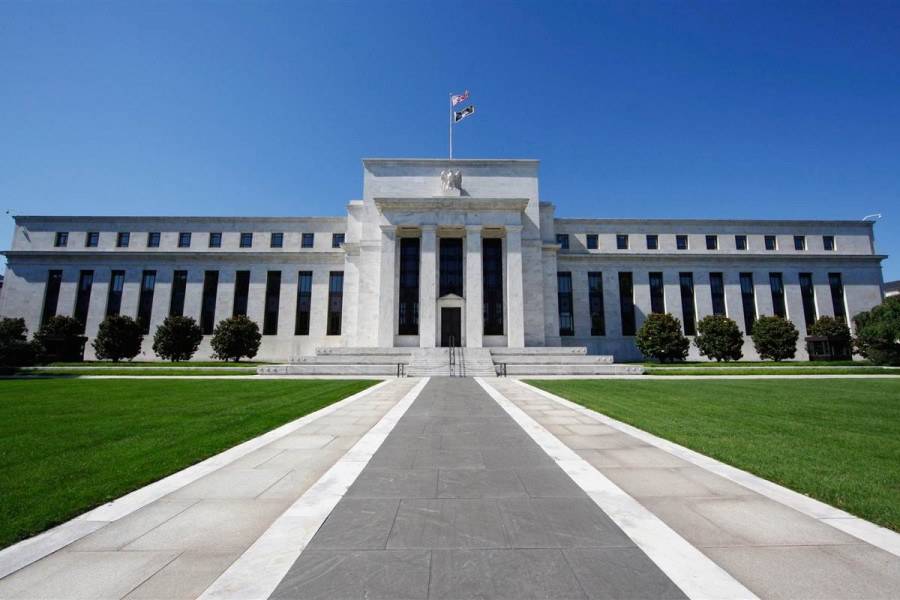 The key US stock indices (the S&P 500, Dow Jones, and NASDAQ) have been actively growing for most of the past week. The upward movement began after the Fed announced that it would not begin to reduce the QE program in September. The markets immediately rushed to buy shares of key US companies, as they realized that the indices could continue to grow for another month or two or even more, which promises to make a profit. We have repeatedly said that the QE program contributes to the growth of stock indices, as well as all cryptocurrencies. However, in the case of cryptocurrencies, the fundamental background is also of great importance. However, for the foreign exchange market and the stock market, various incentive programs are more important, which in practice are analogous to "helicopter money". The central banks of the world, in order to stimulate economic growth, print hundreds of billions of dollars (or euros, or any other currency) and inject them into the economy. Accordingly, there is more money, and it must be spent somewhere. Therefore, it is not surprising that the shares of many companies rose very much in price during the crisis. There is simply more money in the economy, so the volume of investments has increased. Also, the effect of the QE program is clearly visible in the foreign exchange market. Over the past year and a half, the dollar has been actively falling in price against both the euro and the pound. And in the last 6-9 months, it can not even show a normal correction in size. It is because the Fed's actions spur inflation, which has already risen to a 13-year high in the United States and increases the volume of money supply, which leads to an increase in the supply of the dollar in the foreign exchange market.

However, last week, it also became known that not only private investors decided to earn extra money on the growing US stock market, but even the members of the Fed board themselves were engaged in investing, which is formally prohibited, as it creates a conflict of interests. It should be understood that representatives of the monetary committee cannot actively use those investment tools that they themselves can influence. However, it turned out that at least three members of the Fed bought the same securities as the Fed itself as part of its QE program. It is reported that the head of the Federal Reserve Jerome Powell owns municipal bonds in the amount of close to $ 2 million. Boston Fed President Eric Rosengren invested in real estate investment funds that own mortgage-backed securities, while the Fed also actively bought up the latter type of securities. The president of the Federal Reserve Bank of Richmond, Thomas Barkin, has corporate bonds worth about $ 2.5 million and these securities were also bought by the Fed. Thus, now there is an open question with corporate ethics and whether the above-mentioned persons should get rid of their assets, which the Fed also buys in parallel. It is known that Jerome Powell has already ordered a review of the central bank's ethics rules, which relate to securities and their derivatives allowed for investment by officials.

Interesting? Write a comment below.
 Conflict of interests within the Fed
Forward 
Backward 