Crypto market to advance by 750%

Amid a spectacular roller coaster of digital currencies, experts argue about the near-term prospects of the crypto market. Many of them firmly believe in the bright future of the virtual currency and predict the growth of bitcoin by 400-750% ($250,000-400,000) from today's level until the end of 2022. As for ether, analysts predict a jump to the $20,000 mark (an increase of 471% from the actual level). 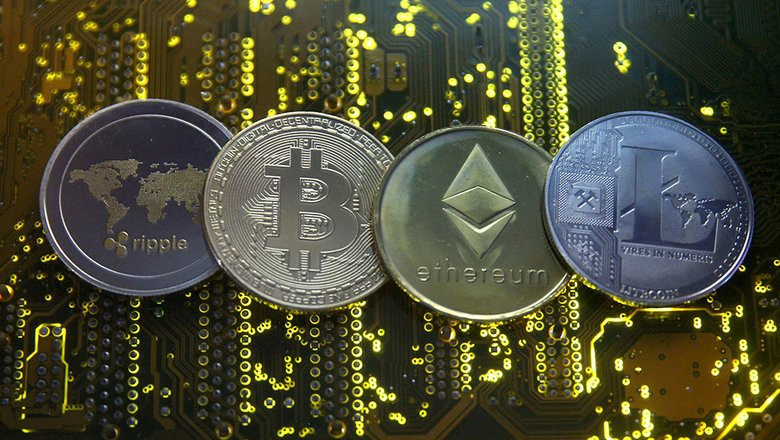 At the same time, experts attribute the growth of ether to the fact that only about 11% of its total volume remains in circulation. This indicator is decreasing day by day. Demand for ether is growing exponentially. The most logical way out of this situation is an exponential increase in the value of a digital coin.

Of course, contrary to this opinion, some experts have doubts about such a rosy future for the crypto market. So, in his interview with Bloomberg, US billionaire John Paulson said that very soon cryptocurrencies will fall to zero. The investor is sure that as soon as the euphoria ends and the liquidity runs out, the prices of digital assets will drop to zero. "Bitcoin will fall to zero and cryptocurrencies are a worthless bubble. "I would not recommend anyone to invest in cryptocurrencies," he pointed out.

However, Paulson does not advise selling bitcoin, explaining this by the high volatility of the main coin. Instead, the billionaire recommends investing in gold because of the limited amount of the asset.

One of the well-known officials of the People's Bank of China expressed a similar opinion about cryptocurrencies. He stated that BTC is not a legal tender. With this statement, the representative of the regulator once again emphasized the tough position of the regulator regarding virtual currencies.

The Chinese authorities are tightening the policy on crypto assets day by day amid preparations for the launch of the state virtual currency by the People's Republic of China – the digital yuan. Earlier, the regulator, regional banks and financial institutions ceased all operations with cryptocurrency holders.