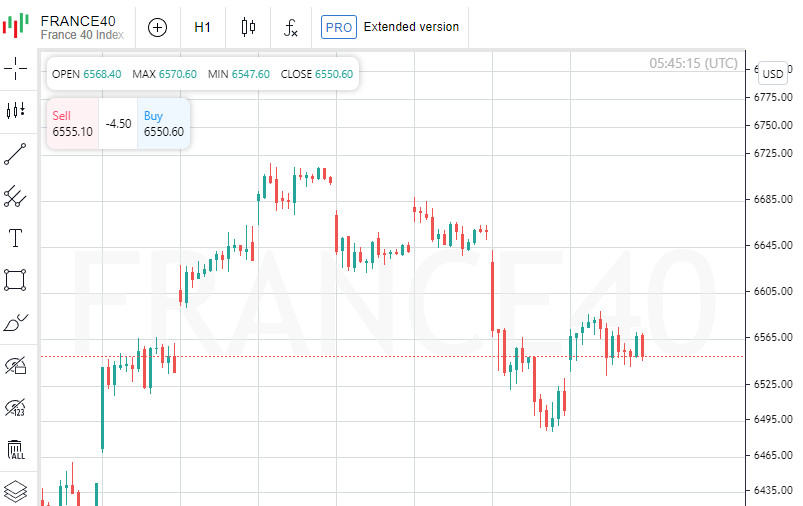 The composite index of business and consumer confidence in the euro area in September rose to 117.8 points from 117.6 points a month earlier, the European Commission said. Thus, it is close enough to the all-time high of 119 points, recorded in July this year. Analysts on average expected the index to decline to 116.9 points from the previously announced August level of 117.5 points.

The composite index of the largest enterprises in the region Stoxx Europe 600 by the end of trading added 0.6% and amounted to 455.03 points.

ASM International rose 3.9% after the semiconductor equipment maker said third-quarter order volumes were better than expected. The company said it plans to achieve an increase in revenue to 2.8-3.4 billion euros by 2025. In addition, analysts at Deutsche Bank have raised the target price of ASMI shares.

Another leader in the growth of quotations on Wednesday was the paper AstraZeneca (+ 4.2%). The pharmaceutical company announced the buyout of a non-stake in Caelum Biosciences Inc. for 150 million euros.

The British clothing chain Next Plc returned to profitable levels in the first half of the year (ended July 25) on the back of strong online sales, which allowed it to improve its annual forecast. The company's value increased by 3.9%.

The shares of the British postal service Royal Mail fell the most, that is, by 8.8%. UBS experts downgraded their recommendation for them to "sell" from "buy" and lowered their target price.

In addition, ASML Holding NV, Europe's largest chip maker, fell 2.6% despite a strong outlook. The company announced that it expects to see significant improvements in revenue as well as profitability of operations in the coming years. Global trends in the field of electronics will further increase the demand for semiconductor components and, accordingly, for the company's equipment.