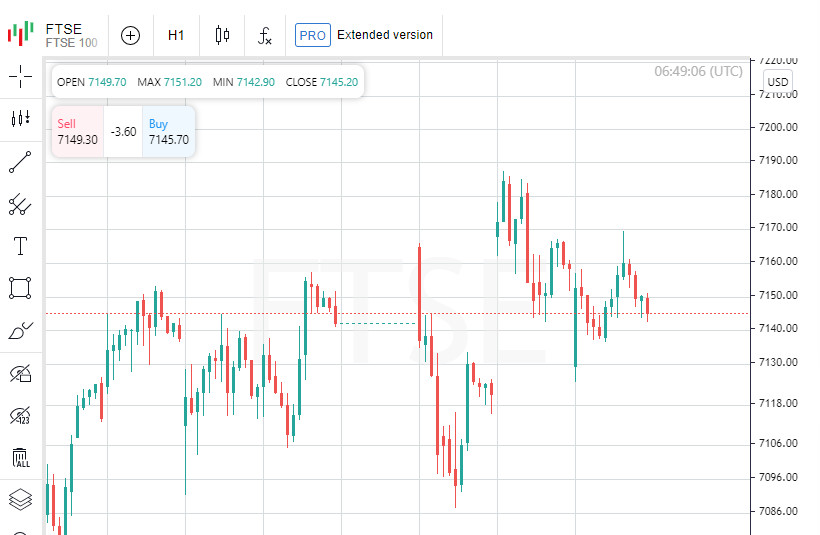 The composite index of the largest enterprises in the region Stoxx Europe 600 by the end of trading rose by 0.3%, that is, to 474.6 points. The current value is very close to the all-time high of 476.16 points.

Stellantis' capitalization rose 1.7% after the French-Italian automaker announced the purchase of a US finance company for $ 285 million.

ENI shares gained 1.3% on news that the Italian company has discovered a large oil and gas field off the coast of Ivory Coast.

Traders this week await the release of official data on the state of the US labor market last month. Experts expect that the number of jobs in the country's economy increased by 943 thousand, and unemployment dropped to 5.2% from 5.4% in July.

The publication of these data may affect the decision of the Federal Reserve System regarding the timing of the start of the curtailment of the asset repurchase program, as well as the direction of the policy of the central banks of European countries.

Meanwhile, it became known yesterday that the number of Americans who applied for unemployment benefits for the first time last week decreased by 14 thousand, that is, to 340 thousand people. This is the lowest figure since March 2020. Analysts on average expected a decrease to 345 thousand.

Switzerland's GDP in the second quarter grew at a record 7.7% year-on-year, official data show. A year earlier, the Swiss economy collapsed 7.4% amid the COVID-19 pandemic in a record recession.

Switzerland's GDP in April-June increased by 1.8% compared to the previous three months.