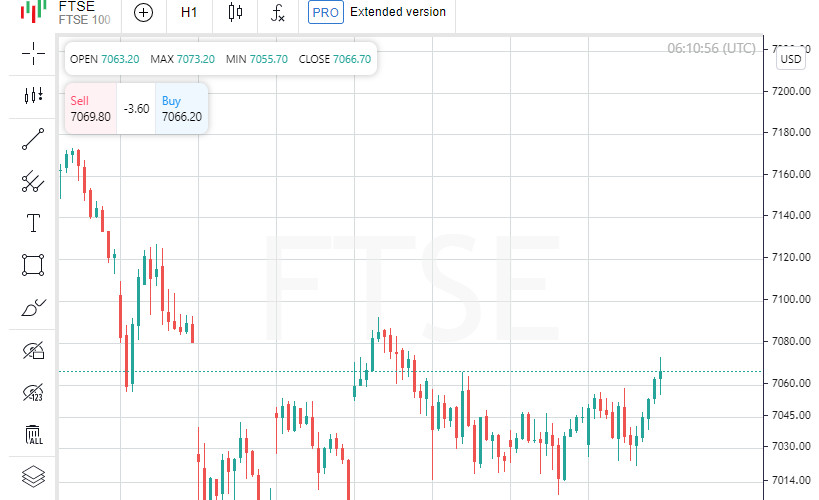 The growth leaders among the Stoxx 600 components were shares of the Irish airline Ryanair Holdings PLC, whose value increased by 8% after the company improved its forecast for annual passenger traffic by 2026 to 225 million from the previously announced 200 million. other European airlines: easyJet - up 7.2% and Wizz Air Holdings up 5%.

The value of British apparel manufacturer Superdry PLC increased 14%, despite Superdry's revenue declining 21.1% in fiscal 2021 to £ 556.1 million ($ 768.9 million). Nevertheless, the company managed to reduce its loss before taxes to 36.7 million pounds from 166.9 million pounds.

Car sales in the European Union fell 23.2% year-on-year in July 2021 and 19.1% in August, according to data from the European Association of Automobile Manufacturers (ACEA).

The cost of the Volkswagen carmaker fell 1.5% on news of the suspension of work for a week at two enterprises of the Czech automaker Skoda in the country due to a shortage of chips.

The leaders of the fall were the shares of the German manufacturer of automotive components Continental AG (-16%), from which the division for the development of solutions for the electric drive Vitesco Technologies spun off into a separate company.

In addition, on European markets, by the end of trading, shares of mining companies fell on the background of falling prices for metals: shares of Anglo American lost 5%, Rio Tinto fell 4% and BHP Group fell 3.4%.

The cost of the Danish transport and logistics company A.P. Moeller-Maersk A / S declined 0.4%, despite the company improving its forecasts for the third quarter and 2021 as a whole, as supply chain disruptions contributed to higher freight costs.