The EUR/USD pair continues to slide down against the background of the general strengthening of the American currency. In a week and a half, the next September meeting of the Federal Reserve will take place, at which the central bank will determine the future prospects of monetary policy. On the eve of this event, all macroeconomic releases and comments of the Fed representatives are considered through the prism of possible decisions of the US central bank. It is noteworthy that almost all the recent publications and speeches of central bank officials play into the hands of dollar bulls. Hawkish expectations returned to the market, which were suppressed by contradictory Nonfarms. If tomorrow's inflation release is also released in the green zone, these expectations will strengthen again, providing significant support to the greenback.

Today, the US currency strengthened its positions not only due to the inertia of Friday's trading. Let me remind you that on the last trading day of last week, the producer price index was published in the United States, which is an early signal of changes in inflationary trends. Recently, it has been showing positive dynamics (especially in annual terms), and in August it exceeded forecasts again - both in monthly and annual terms. Excluding food and energy prices, the index also came out in the green zone, confirming the strength of inflationary trends. Returning to the long-suffering August Nonfarm, we can say that not all components of the release disappointed investors. For example, traders were once again pleased with salaries. The average hourly wage in August jumped by 0.6% month-on-month and by 4.3% year-on-year. These are multi-month records, thanks to which the inflationary spiral will be unwound more and more. At least, investors' inflation expectations have increased significantly after this release. 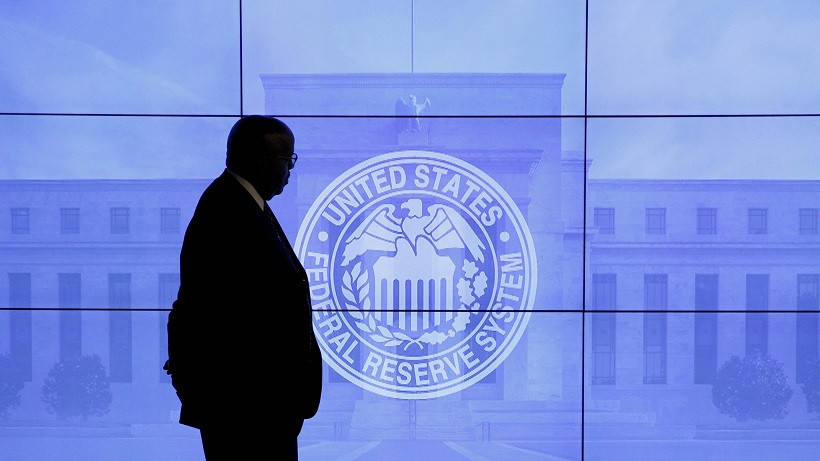 According to some experts, inflation in the United States may have reached its peak values, as last month the CPI showed the first signs of its slowdown. But this does not mean that inflation indicators will show a downward trend. According to various estimates, significant price pressure will remain at least until the end of this year. Many experts also assume that inflation will remain at high values in the first half of 2022. It should be recalled here that the price index for basic personal consumption expenditures (the most tracked inflation indicator by Fed members) jumped to 3.6% in August – this is the strongest increase in the indicator over the past 30 years.

All this suggests that tomorrow's inflation release will also be released at least at the level of forecasts. According to most experts, the overall consumer price index will grow to 0.4% in monthly terms (from the previous value of 0.5%), and to 5.3% in annual terms (5.4% in July). The core index should be released at the level of the previous month (0.3% m/m, 4.2% y/y).

This disposition pushes the dollar up throughout the market, including in a pair with the euro. And yet, the direct "culprit of the triumph" of dollar bulls today was Patrick Harker, who voiced quite hawkish remarks about the prospects for the Fed's monetary policy. So, the head of the Federal Reserve Bank of Philadelphia said in an interview today that he supports the early curtailment of incentives. He recalled that, according to the forecasts of the Fed, by the end of the year, inflation in America will be at the level of four percent, after which it will begin to decline to the two percent mark. At the same time, Harker noted that he personally sees an increased risk that inflation may exceed these figures. Given the presence of such risks, he suggested starting the process of reducing QE as soon as possible, so that the central bank would have a "free hand" regarding further steps in the form of an interest rate increase.

A similar idea was voiced by the head of the Federal Reserve Bank of Cleveland, Loretta Mester. On Friday, she said that the economic situation in the United States "has improved enough to allow the Fed to begin slowing down the pace of asset purchases." 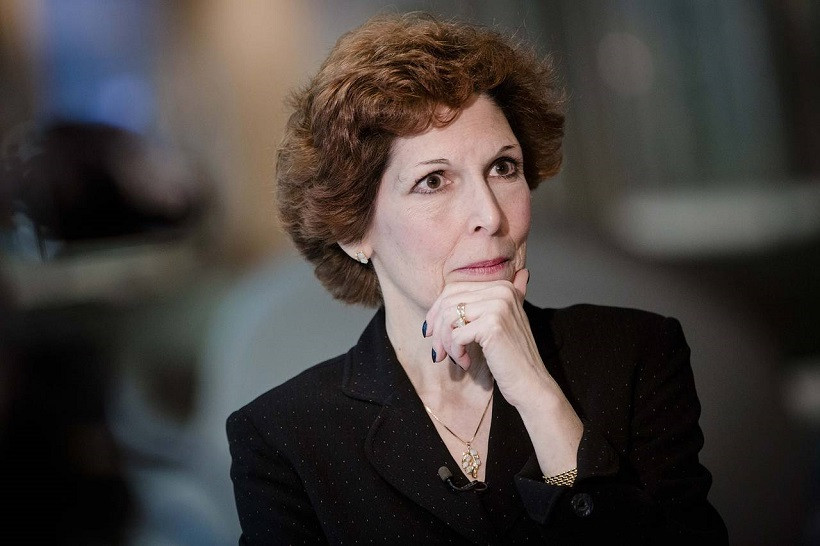 Such hawkish messages on the eve of the September Fed meeting strengthened the greenback's position. That is why tomorrow's release is so important for dollar bulls: either the hawks will get another trump card in favor of early withdrawal of QE and a rate hike, or the doves will weigh down their position with a powerful argument in the form of a slowdown in US inflation. Given the background, we can assume that tomorrow's data on the growth of the consumer price index will provoke increased volatility, defining the vector of the dollar in the medium term.

Thus, the EUR/USD pair retains the potential for its further decline. If US inflation "does not let down" the pair bears tomorrow, the downward trend will resume with renewed vigor. Today traders tested the 1.1790 support level (the middle Bollinger Bands line, which coincides with the Kijun-sen line), but could not consolidate below this target. If the dollar still strengthens its positions tomorrow, the Ichimoku indicator will form a bearish Parade of Lines signal, thereby opening the way to the main support level of 1.1650 - this is the price low of the year, coinciding with the lower line of the Bollinger Bands indicator on the same timeframe.