EUR/USD. Record rise in European inflation did not help the single currency

The euro-dollar pair is trying to settle in the area of the 18th figure. Today, the bulls have come close to the resistance level of 1.1830, which corresponds to the lower border of the Kumo cloud on the D1 timeframe. The next price barrier is located nearby – at 1.1850 (the average line of the Bollinger Bands on the same timeframe), so another upward momentum will help EUR/USD bulls to conquer two price peaks at once. 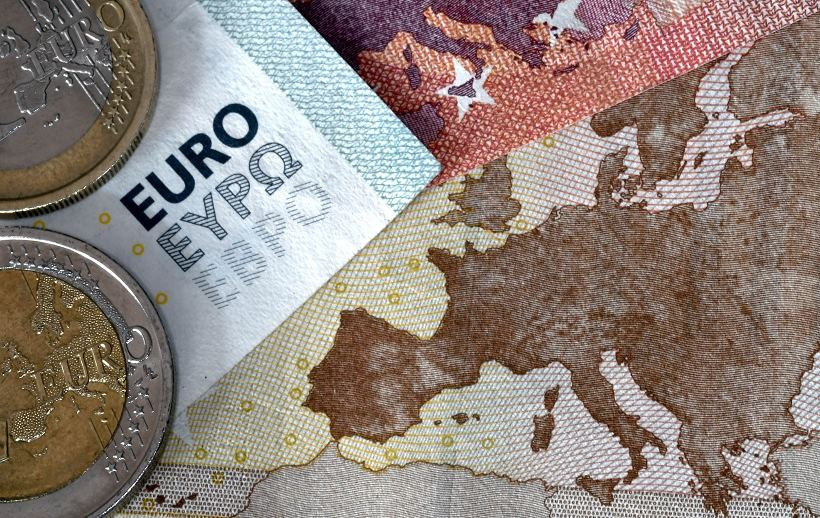 The US dollar is under background pressure after Federal Reserve Chairman Jerome Powell's speech last Friday, who refuted suggestions that the next step after curtailing QE will be an interest rate hike. According to him, there are "stricter requirements" for tightening the parameters of monetary policy. The market was more determined, given the previous rhetoric of some representatives of the Fed, who allowed a rate hike at the end of next year. Therefore, traders reacted negatively to Powell's speech, even though he de facto announced the early curtailment of the incentive program. The US dollar index is slowly but surely sliding down, reflecting the weak positions of the greenback. Additional pressure on the currency was exerted by the Conference Board consumer confidence index published today, which collapsed to the level of 113.8 points in August with a forecast of growth to 124 points. Another indicator also disappointed – in the real estate sector. The housing price index, which is calculated by the US Federal Housing Finance Agency, reached 1.6%, while most experts expected to see an increase to 2.1%.

The European currency, in turn, received support from macroeconomic reports today. Let me remind you that yesterday German inflation surprised with rather weak figures, which for many market participants became a harbinger of a slowdown in pan-European inflation. Thus, on a monthly basis, the overall consumer price index in Germany fell sharply to zero in August (after reaching 0.9% in July). On an annual basis, the indicator came out in accordance with the forecasts of most analysts – at a solid level of 3.9% (primarily due to the effect of the low base of last year). The regional reports of the German CPI reflected the widespread deterioration of inflation indicators in monthly terms. The harmonized consumer price index also showed a rather weak result - both in monthly and annual terms.

Against the background of such inexpressive news from Germany, EUR/USD traders, apparently, were ready for the fact that the pan-European figures would also not impress them. But today's release, contrary to pessimistic expectations, was surprising with its strong result. European inflation shot up, reaching 10-year highs. Thus, the overall consumer price index was at 3.0% in August (after rising to 2.2% in July). Analysts expected to see this indicator slightly lower – at the level of 2.7%. The core index, excluding energy and food prices, jumped to 1.6% after the July increase to 0.7%.

Additional support for the euro was provided by news from the "coronavirus front". According to the European Commission, 70% of all adults in the EU have already been fully vaccinated against COVID-19. According to the head of the EC, Ursula von der Leyen, more than 258 million Europeans "have received the maximum possible protection from the coronavirus." The highest vaccination rates are in Western and Northern Europe. In some countries, more than 90% of adults are vaccinated with at least the first dose. Among those who fell behind are Romania and Bulgaria (in Romania, about 32% of adults are vaccinated with both doses, in Bulgaria – about 20%).

In other words, today the fundamental background contributes to the growth of the European currency. But despite such a rosy picture, EUR/USD bulls could only approach the resistance level of 1.1830 (the lower limit of the Kumo cloud on D1), but did not dare to storm it. Moreover, during the US session, traders were forced to retreat from this height. 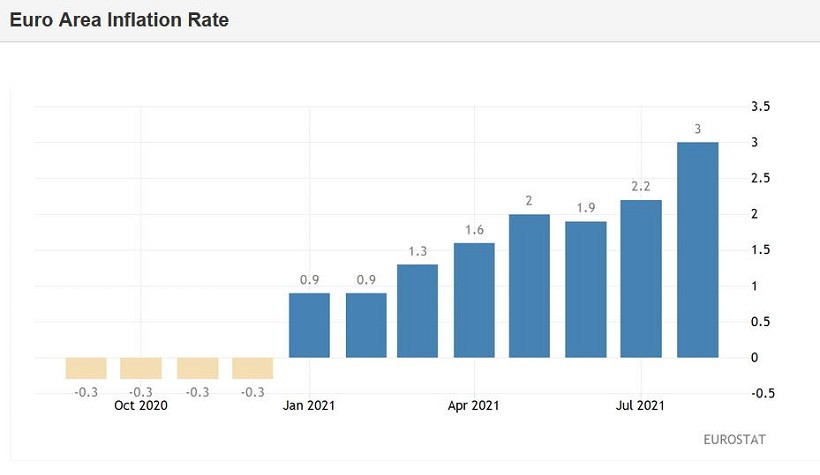 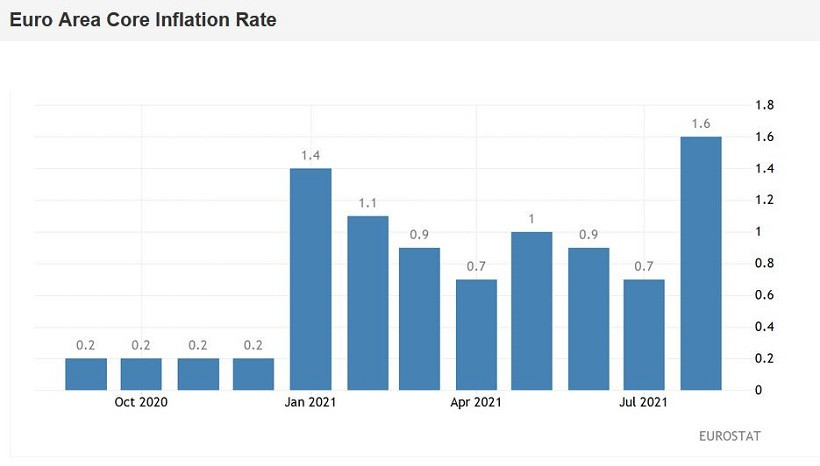 All this suggests that traders are not ready to abandon the dollar in favor of the euro: any more or less large-scale rise in prices is used as an excuse to open short positions. The single currency remains vulnerable despite record inflation. Let me remind you that the new strategy of the European Central Bank allows for a temporary excess of the target inflation rate, allowing the central bank to ignore such an inflationary surge. This fact further postponed the moment of a possible interest rate hike. According to most experts, the ECB will raise the rate no earlier than 2024 (2025 also appears in the reports of currency strategists). As for the prospects for QE, there were no hawkish hints here either.

Thus, despite the improvement in the fundamental background for the euro, it is advisable to use any corrective bursts of EUR/USD to open short positions to the support levels of 1.1750 and 1.1700. The actual uncorrelation of the positions of the Fed and the ECB still serves as a heavy anchor for the pair.