EUR/USD. US dollar might strengthen its position tomorrow after the inflation release

The EUR/USD pair began the trading week at the base of 1.18 level, reflecting the defeatist mood among the buyers of this pair. They even failed to approach the level of 1.1900. Last week, they marked a price high at 1.1884, but after that the pair pulled back down, falling by almost 100 points. The controversial result of the ECB's September meeting is the only thing that temporarily halted the downward wave, allowing buyers to go for a correction.

However, the corrective pullback was also very muted, despite the optimistic attitude of the European regulator. If we look at the daily chart, it can be seen that the bears controlled the situation for a pair for almost the entire past week, exerting systematic, but at the same time, stable pressure. Last Friday, the euro got a little respite, interpreting the results of the September meeting of the European Central Bank in its favor. However, this is a very controversial issue, given the fact that the regulator intends to buy up the entire volume of net issue of bonds issued by the EU countries. 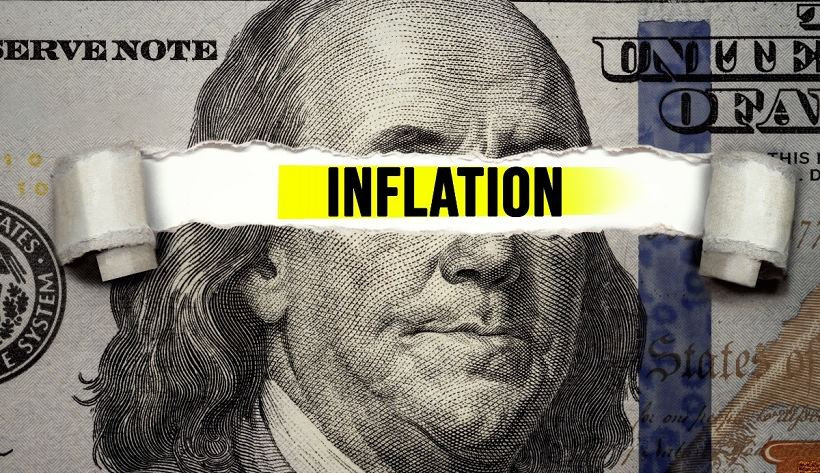 Despite the expected decline in asset purchases under the emergency PEPP program, the ECB decided to continue to buy the entire volume of net bond issues issued by the countries in the European area. Of 1 trillion, 850 billion remained unspent about 500 billion. According to Christine Lagarde, the European Central Bank is ready not to use the entire PEPP envelope. But at the same time, she did not say when exactly the decision to curtail the program would be made. Contrary to expectations, this did not happen at the September meeting, so the focus of attention shifted to October or December (there will be no Central Bank meeting in November). Several experts believe that the decision to complete the program will be made by the Governing Council in December. However, at the same meeting, the European regulator may announce the expansion of the RDA program, the volume of which is currently 20 billion euros per month. According to one version, the ECB will almost double this volume (approximately - up to 30-40 billion).

Therefore, it is impossible to talk about the "hawkish" results of the ECB's September meeting. According to Christine Lagarde, there is no question of curtailing incentives – the concept of "recalibration" is rather applicable here. Summing up the results of the last meeting, she emphasized that after the collapse of PEPP, the work of the ECB will not be completed.

In turn, the US dollar started low. The dollar bulls have coped with the blow from Nonfarm data. It can be recalled that the growth in the number of employed in the non-agricultural sector in August noticeably fell, but some other components of the release (salaries, unemployment rate) helped to neutralize the 235 thousandth result of the Nonfarm Employment Change. Moreover, certain indirect signs indicate that the decline in this indicator is temporary.

In particular, the indicator of the number of open vacancies and labor turnover in the United States published last week (which measures the level of open vacancies among the private sector at the end of the reporting month, adjusted for seasonal factors) showed that the American labor market is in a fairly strong shape. The number of open vacancies last month became a record (10 million 900 thousand), and the number of unemployed per open workplace fell to 0.79 (from the previous value of 0.93). In other words, the demand for US labor remains quite high, and this fact suggests that the September Nonfarm will be stronger than the August ones. Another indicator also speaks in favor of this. Here, the number of initial applications for unemployment benefits increased by only 310 thousand last week. This is a new low after the start of the coronavirus pandemic.

The above-mentioned releases, which were supported by optimistic comments from a number of Fed representatives (in particular, James Bullard), suggested that the Fed will continue to keep its course on curtailing QE and further tightening monetary policy parameters. After recovering from the blow, the US dollar index returned to the positions where it was before the publication of Nonfarm data. The same can be said about the EUR/USD pair, which updated two-week price lows today.

However, the dollar bulls need a strong fundamental argument to consolidate their success. Such an argument could be tomorrow's inflationary release. It is worth noting that the consumer price index in July reflected the first signs of a slowdown in US inflation. This circumstance was used, for example, by Jerome Powell, who voiced an indecisive position regarding the prospects for tightening monetary policy during the Jackson Hole symposium. Therefore, if tomorrow's data is released in the green zone, the US dollar will significantly strengthen its position.

According to preliminary forecasts, the general consumer price index will rise to 0.4% (from the previous value of 0.5%) in monthly terms, and up to 5.3% (5.4% in July) in annual terms. The core index should come out at the level of the previous month (0.3% m / m, 4.2% y / y). Even a minimal excess of the forecast will provoke strong volatility for the EUR/USD pair. 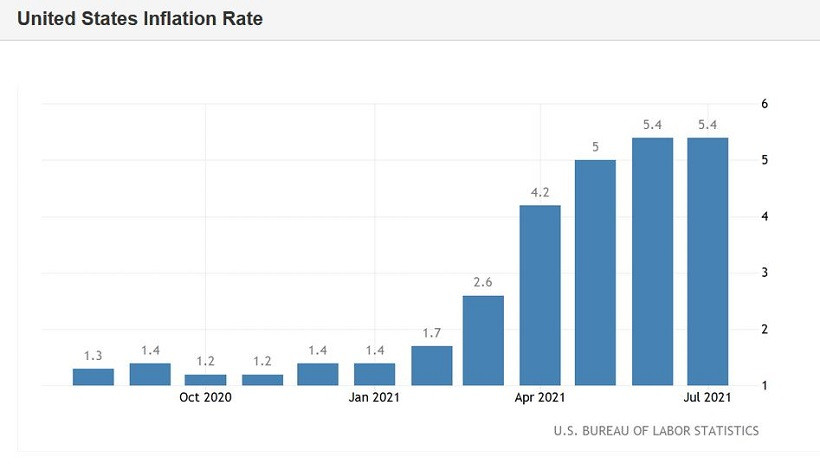 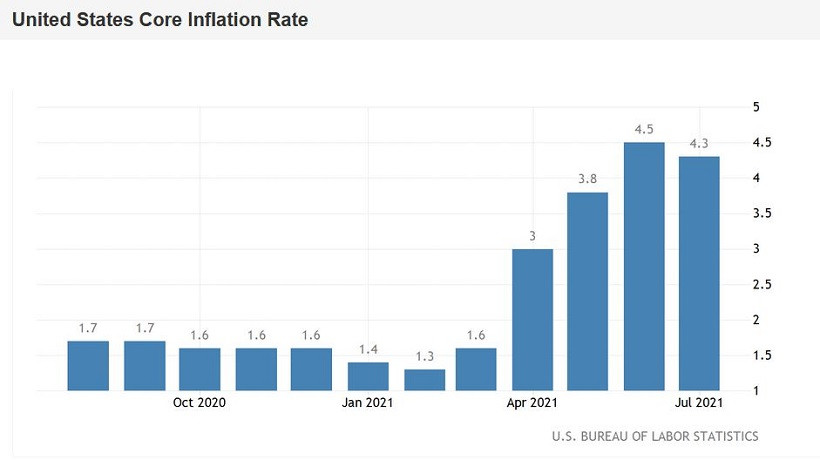 From the technical point of view, the pair is currently testing the support level of 1.1790 on the daily chart (the average line of the Bollinger Bands coinciding with the Kijun-sen line). If the price is consolidated below this target, the Ichimoku indicator will form a bearish signal "Parade of lines", thereby opening the way to the main support level of 1.1650 – this price low of the year, coinciding with the lower line of the Bollinger Bands indicator on the same timeframe. Given the continuing uncorrelation of the positions of the Fed and the ECB, any upward correction can be used as an excuse to open short positions with the initial target of 1.1700 (intermediate support level) and the main target of 1.1650.

Interesting? Write a comment below.
 EUR/USD. US dollar might strengthen its position tomorrow after the inflation release
Forward 
Backward 