EUR/USD. What was the European Central Bank silent about?

The results of the September ECB meeting did not impress traders – neither the bulls nor the bears of the EUR/USD pair. On the one hand, the European Central Bank did not implement the most pessimistic scenarios that were discussed on the eve of the meeting. On the other hand, after today's meeting, investors have more questions than answers. That is why market participants cannot decide on the direction vector of EUR/USD: at first, the pair rose to the level of 1.1850, but following the results of ECB President Christine Lagarde's press conference, the price headed to the bottom of the 18th figure. 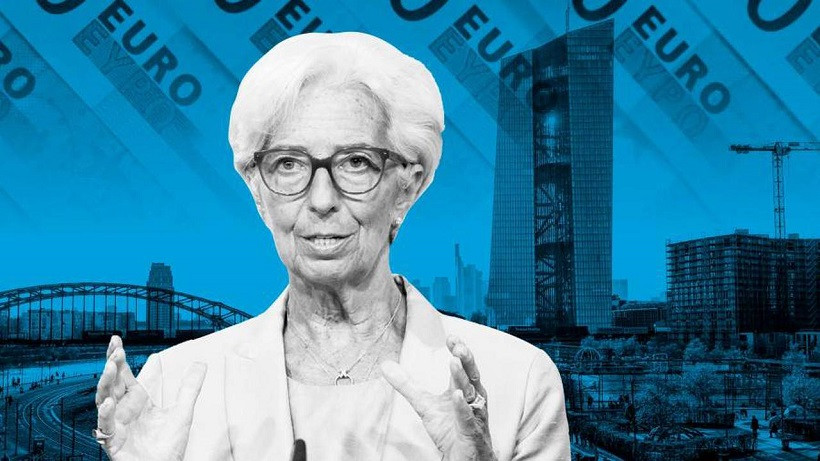 The feeling of understatement and the general dovish attitude of the ECB did not allow the single currency to strengthen its position in the market. And although the EUR/USD bears did not become the beneficiaries of the current situation today, the bulls also could not benefit from the announcement of the RERR winding down. The warring parties remained "at the broken trough", against the background of unexpectedly low volatility. By and large, the entire reaction of traders was reduced to impulsive jumps within the 50-point price range. But judging by the "general account", in my opinion, the euro's position has significantly shaken today. It became obvious that the ECB will lag behind the Federal Reserve - both in the context of the first steps to normalize monetary policy, and in the context of the first steps to tighten the parameters of monetary policy. And although this dissociation was felt earlier, today it has acquired brighter contours. In general, the results of today's meeting can be compared with a time bomb: if the Fed at the September meeting designates specific dates for the start of the QE curtailment, the euro will be in a losing position again, since the ECB did not dare to announce the date of the RERR curtailment today.

But let's start with what theses were voiced by the ECB. First of all, it should be noted that the ECB has raised its forecast for GDP growth in the eurozone this year. According to the central bank's economists, the economy will grow by 5%, which is higher than the June forecasts (4.6%). The forecast for inflation growth in the region was also raised: for the current year - to 2.2% (from 1.9%), for 2022 - to 1.7% (from 1.5%). At the same time, Lagarde noted that the current price increase is temporary, and medium-term inflation is "significantly below the target." Lagarde also noted the improvement of the situation on the labor market (the unemployment rate is consistently decreasing), but at the same time drew attention to the weak growth of wages and the cautious position of consumers. These factors are of concern to the ECB.

What did the ECB keep silent about, thereby disappointing EUR/USD bulls? First of all, the head of the ECB did not say anything about when exactly the pace of asset repurchase under the RERR incentive program will be slowed down. In the accompanying statement, it is stated in "dry clerical language" that the Board of Governors of the European Central Bank at the meeting allowed the possibility of reducing the pace of asset purchases under the special Pandemic Emergency Purchase Program. The ECB also admitted that it may not use the entire amount of funds pledged in PEPP, if conditions are favorable.

Commenting on this key phrase of the final communique, Lagarde stressed that the PEPP envelope will correspond to 1.85 trillion euros "at least until the end of March 2022". At the same time, she noted that the ECB "would not like to use the entire PEPP envelope – but at the same time it can be increased." On the one hand, Lagarde sounded a hawkish signal, confirming the early curtailment of the emergency program. On the other hand, the head of the ECB did not rule out the expansion of the program. Such a dual position cannot serve as a springboard for an upward breakthrough of EUR/USD. Moreover, Lagarde at the final press conference did not say when exactly the incentive program could be curtailed. Instead, she listed the risks to the growth of the eurozone economy that are associated with the consequences of the pandemic and/or a shortage of supply. Commenting on the current CPI growth, she recalled the new ECB strategy, adding that inflation may exceed the target level in the transition period. 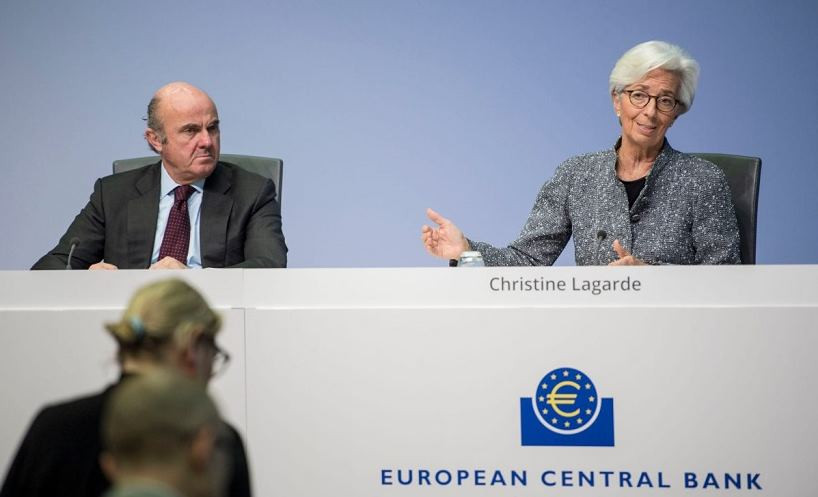 Thus, in my opinion, the "gap" between the Fed and the ECB has only increased today, despite the fact that Lagarde actually announced the curtailment of the RERR program, however, without specifying when exactly this will happen. Moreover, the RERR can be replaced by an "enhanced" APP program. At the moment, its volume is 20 billion euros per month, and according to some experts, it can be significantly increased next spring (up to 30-40 billion).

All this suggests that the uncorrelation of the positions of the Fed and the ECB will continue to exert background pressure on the EUR/USD pair. Therefore, in the medium term, short positions on the pair will be prioritized. The nearest support level (the target of the downward movement) is the mark of 1.1780, which corresponds to the average line of the BB indicator on the daily chart, which coincides with the Kijun-sen line. The main target is the mark of 1.1650 – this is the year's low, which simultaneously coincides with the lower line of the BB on the same timeframe. However, it is too early to talk about the 16th figure: the "round" mark of 1.1700 is the key target.

Interesting? Write a comment below.
 EUR/USD. What was the European Central Bank silent about?
Forward 
Backward 