Explaining the first steps by the central bank to end emergency support that was launched during the coronavirus pandemic, Powell told reporters that a cut may start after the Fed meeting in November. But he also left the door open for a longer period of buying bonds if necessary, which highlighted the uncertainty brought by the spread of the Delta strain. 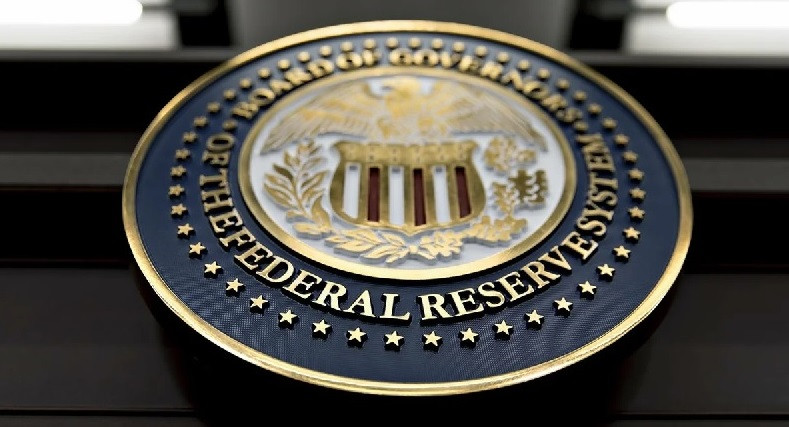 Powell also made it clear that the gradual curtailment of the bond purchase program does not mean that it is time to start raising interest rates. "The timing and pace of the coming reduction in asset purchases will not be intended to carry a direct signal regarding the timing of interest rate liftoff," he said. But even though his statements are now more hawkish than his earlier messages, the markets reacted much calmer than expected. The reason is the economic forecasts that coincided with the actual data.

Fed officials released updated quarterly forecasts yesterday, which indicated split opinion on possible rate hikes next year. This is different from the results last June, where the votes were no rate hikes until 2023.

With regards to Powell's chance of extending his term as Fed chief, it seems that he passed the "exam" with flying colors. His actions were analyzed not only by investors, but also by the White House. Powell's term ends on February 2022 and by fall this year, Biden will appoint his choice on the seat.

On a different note, the Organization for Economic Cooperation and Development (OECD) once again confirmed good progress on global economic recovery. They also raised their forecast for next year, but lowered the one for this year. They cited the pandemic-triggered recession and rising inflationary as possible causes of uneven recovery.

"The impact of the Delta variant of the coronavirus has so far been relatively mild in countries with high vaccination rates, but it has lowered the momentum elsewhere and added pressures to global supply chains and costs," they said. "Action by central banks and governments has proven effective in cushioning the economic shock, leading to a strong recovery; now it is necessary to plan more efficient finances of flows biased towards investments in human capital. "

However, there is another problem: uneven recovery due to large differences in vaccination rates among countries. The OECD said renewed coronavirus outbreaks are forcing some countries to restrict activities, which once again causes problems in tight supply chains. They also noted differences in the outlook for inflation, for example, how the surge in inflationary pressures in the United States and some emerging market economies is very different from other developed economies such as the Euro area. The OECD expects inflation to slow down next year to about 3.5%, after peaking at 4.5% this year.

Talking about other statistics, Germany recently reported that its economy will most likely grow faster next year. Ifo revised their forecast for 2022 to 5.1%, up from the 4.3% previously projected. But the forecast for this year was lowered because of the same problems noted by the OECD. They said it will be 2.5% instead of 3.3%.

As for inflation, it will rise to 4.5%, but the annual average will remain at around 3.0%. Although this is higher than the European Central Bank's 2.0% target, there is nothing wrong with it since inflation last year was only 0.5%.

Unemployment is also expected to drop to pre-crisis levels.

Consumer confidence in the Euro area also reportedly improved in September. Data from the European Commission said it rose by 1.1 points to -5.2.

Going back to the United States, the National Association of Realtors said secondary home sales fell 2.0% in August, totaling to 5.88 million a year. The reason was rising prices across the country. Apparently, average home price hit $ 356,700 in August, down 0.8% from July.