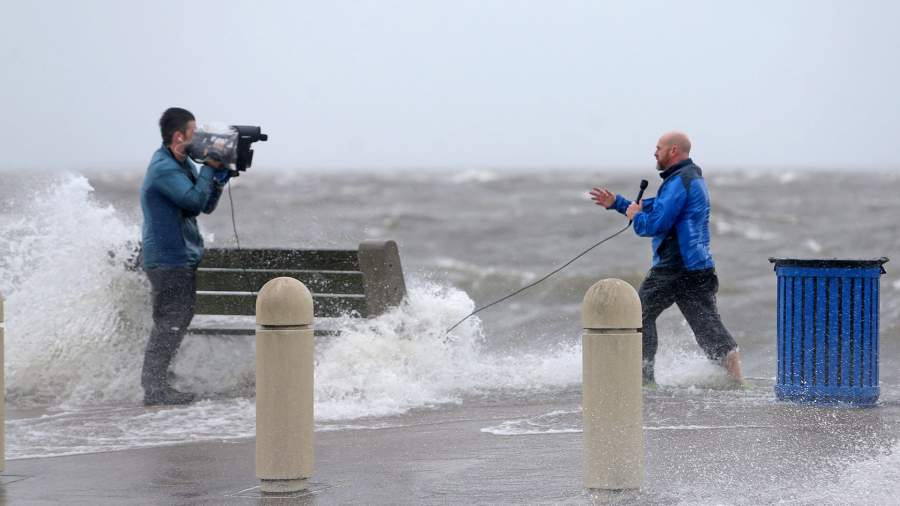 On August 29, Hurricane Ida hit the Gulf Coast of Louisiana. At first, the wind speed reached 240 km/h. It is typical for category 4 hurricanes which are tropical cyclones that reach Category 4 intensity on the Saffir-Simpson scale. Such a strong hurricane can seriously damage buildings, power lines, and trees.

This is exactly what happened. A deadly landslide partially covered the state of Louisiana, the current of the Mississippi changed direction to the opposite. The natural disaster completely disabled the power supply in the metropolis of New Orleans, the Department of Homeland Security reported on the evening of August 29. More than 1 million residents of the city were left without electricity. Today, electricity is produced only with the help of generators.

On the same day 16 years ago, a similar disaster was sweeping over New Orleans. The deadly storm Katrina claimed the lives of more than 1,800 people. As for Ida, the local authorities reported about one dead person.

The governor of the state, John Bel Edwards, did everything possible to protect the population from such a strong storm tide.

Before the storm, thousands of people were evacuated from New Orleans but it was already impossible to leave on Sunday. Those who did not have time to leave the danger zone for any reason, Governor Edwards called for shelter inside the premises. 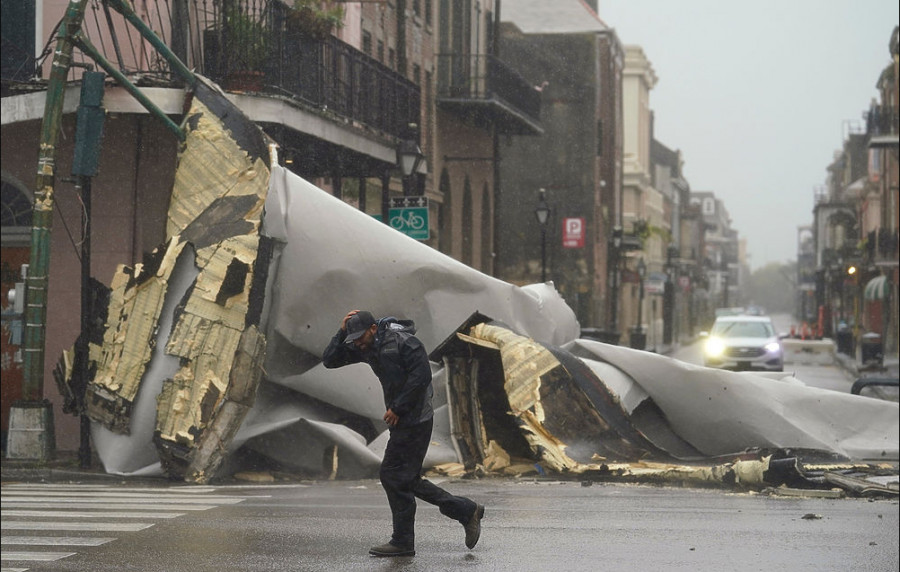 Apparently, the consequences of the hurricane in Louisiana will affect the economic growth of the United States. However, experts suggest that the country will quickly recover from losses incurred due to this natural disaster. According to economists, US GDP will grow by 6.5% by the end of this year. However, the storm raging on Sunday forced Mark Zandi, chief economist at Moody's, to downgrade his forecast by a fraction of a percent as energy prices soared due to the damage caused by the storm. This may have an adverse impact on the economy.

The oil refining industry was one of the first to feel the consequences of the ongoing natural disaster. According to government statistics, 95% of oil and gas in the Gulf of Mexico region were shut down, power outages forced the platform, refineries, and pipelines to stop their work. As a result, the price of oil rose significantly on Monday. For example, almost all oil production on the shelf of the Persian Gulf (this is 1.74 million barrels per day) was suspended.

On Tuesday, as production volumes in the Gulf of Mexico recover, oil quotes are slightly declining. Brent crude is trading at $72.11 per barrel. Yesterday, the price of this brand reached a session high of $73.69, which was last seen on August 2. WTI crude futures are estimated at $68.70 per barrel. Yesterday, the price for these contracts increased by $0.47 (0.7%), to $ 69.21 per barrel. Traders want to find out when oil refiners will finally be able to resume their work.

Gas prices also jumped by more than 1.5% in the United States, which somehow supported oil prices. Vivek Dhar, the analyst at the Commonwealth Bank of Australia, said that due to the shutdown of oil refineries and pipelines, the cost of gasoline and diesel fuel will continue to grow rapidly. In the worst-case scenario, already in September, prices may add from 10 to 20 cents to the price of a gallon (about 3.78 liters). This opinion was shared by Mark Zandi, an economist at Moody's. Brian Bethune, an economist at Boston College, agreed with him. Everything depends on how long this production shutdown will last and whether there are stockpiles in other regions that could be used.

On Wednesday, a meeting of OPEC + allies will be held. They are going to discuss an output increase. Earlier, the members of the alliance agreed to raise the production volume by 400,000 barrels per day. If this figure is in line with the forecast, then the record production cut planned last year is unlikely to take place.