Ray Dalio: Bitcoin's future is entirely in the hands of the governments 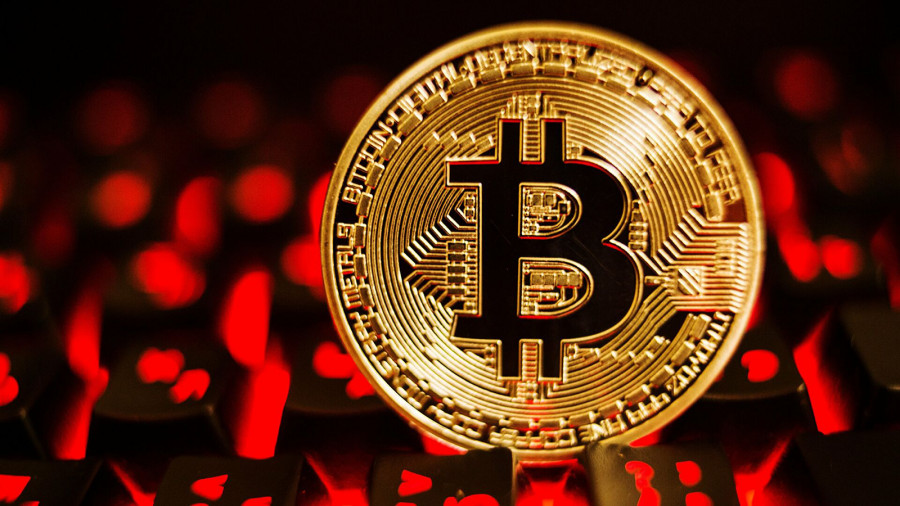 Bitcoin continued its growth after declining to the level of $ 43,852. At the moment, its quotes have risen to $ 48,000. This means that there was a consolidation above the level of $ 46,600. Previously, it was mentioned that it is necessary to return to buying bitcoin no earlier than consolidating above the level of $ 46,600. In this case, a buy signal was formed. Moreover, the price may consolidate above the Ichimoku cloud on the four-hour timeframe in the next few hours, which will only strengthen the signal to buy. Thus, despite the lack of an appropriate fundamental background, Bitcoin still finds reasons to increase.

Meanwhile, hedge fund founder Bridgewater Associates, Ray Dalio, has named a condition under which governments can destroy Bitcoin. Dalio said that regulators will destroy Bitcoin if it becomes overly successful and popular. He also thinks that most market participants understand: "If bitcoin continues to conquer the world, then governments will want to take it completely under their control sooner or later." The founder emphasized that they will be able to do it, since they have all the necessary capabilities. Also earlier, the investor stated that digital currencies will not be able to conquer the world, since they will be controlled by central banks. It can be recalled that one of the main advantages of cryptocurrencies is decentralization.

The next news appeared immediately after we processed this, which just confirms Ray Dalio's hypothesis. Senator Elizabeth Warren held a meeting with the head of the US Securities and Exchange Commission, Gary Gensler, during which she said that the latest collapse of the cryptocurrency market indicates the need to regulate the entire industry. "$ 400 billion disappeared in just a couple of hours," the senator said. She also drew attention to the fact that many exchanges were unavailable during the collapse and after it. Warren cited the example of a hypothetical investor who entered the market just before the collapse, but even after the collapse ended, he could not withdraw the remaining funds due to interruptions in the work of the exchanges. The head of the SEC agreed with the senator, saying that at this time, cryptocurrency exchanges are not regulated by federal law and many investors are not protected. 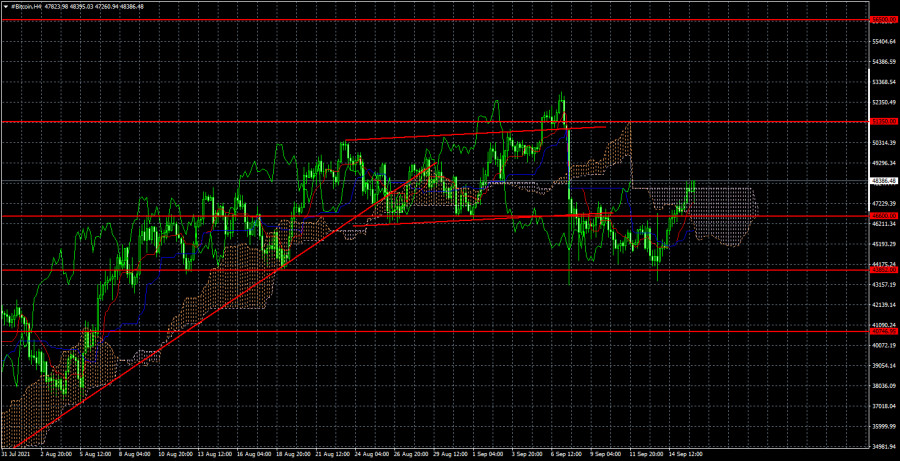 There is a clear downward trend on the H4 timeframe, but the price may consolidate above the Ichimoku cloud in the near future, which will open up excellent growth prospects for it to the level of $ 51,350. It should be recognized that the bears once again showed themselves on the weak side and could not break through the important level of $ 43,852. Thus, it is possible that growth will resume, and sales should not be considered until the price consolidates below the level of $ 43,852.

Interesting? Write a comment below.
 Ray Dalio: Bitcoin's future is entirely in the hands of the governments
Forward 
Backward 