Robert Kiyosaki: The stock market will collapse in October. 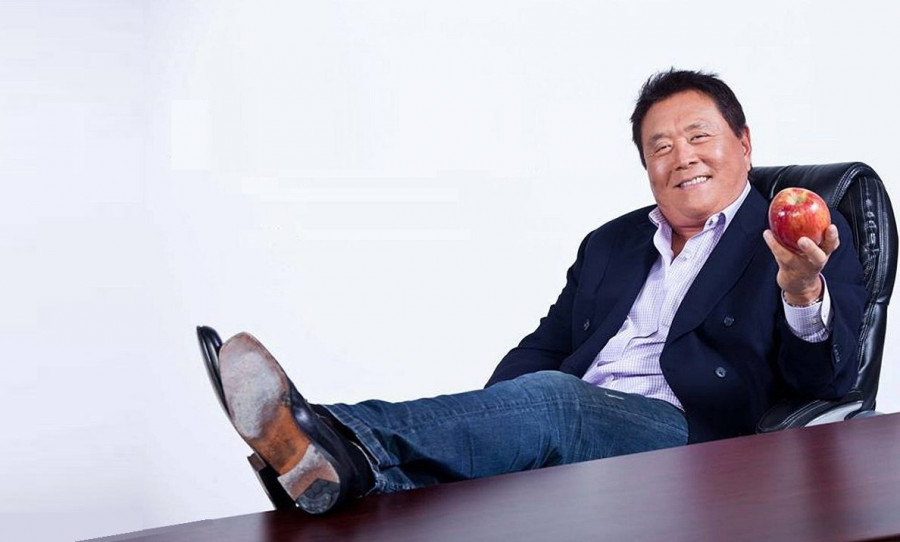 The key US stock indices have pulled back slightly from their absolute highs, but they are still quite close to them. In recent weeks, the only really important fundamental event (for the US stock market) was the Fed meeting. Thus, we associate the decline of the stock market with this event. To be more specific, the very high probability of a gradual reduction in the quantitative stimulus program, which may begin as early as 2021 and end by mid-2022, is a negative factor for the stock market. Imagine what would happen if the Fed did not pour $ 120 billion into the American economy every month. Most likely, we would not have seen such strong growth over the past year and a half. There was more and more money in the economy, so it is not surprising that some of this money settled and is settling on the stock market. However, now that it is almost certain that the QE program will be fully completed in the coming year, and the Fed's balance sheet has swollen to a mind-boggling $ 8.5 trillion, many experts are talking about a "bubble" that has swollen on the stock market.

It should be understood that the growth shown by the key stock indices and shares of many companies (especially Tesla or Apple) is not connected in the classical sense of the word with the concept of growth. It was "inflationary growth", simply due to the fact that there was more money. If there was no money from the Fed, then any growth in any stock index would be real, since it would reflect an increase in demand for a particular group of stocks with a constant amount of money in the American economy. It would mean that investors believe in the growth of a particular company or are based on its financial results and production volumes (or other performance indicators). In our case, investors bought certain shares simply because they needed to invest money somewhere so that they would not devalue due to high inflation. Therefore, we can say that it is not food or consumer goods that are depreciated (with inflation of 5.3% y/y), but shares that have grown two or three times, but the volumes of revenue or production of these companies have not increased proportionally, are depreciated. We are talking about an increase of 10-20%. Thus, the fact that the Fed will abandon QE may mean that the "bubble" will burst, since the main source of the formation of strong growth will be leveled.

A similar opinion is shared by Robert Kiyosaki, who directly stated that he expects the stock market to crash in October. "Cash is best suited for making transactions after a crash. I don't sell gold, silver, bitcoin, I still keep a lot of cash for life after the stock market crash," Kiyosaki wrote on social networks.