Stock Asia is trading without a single dynamic 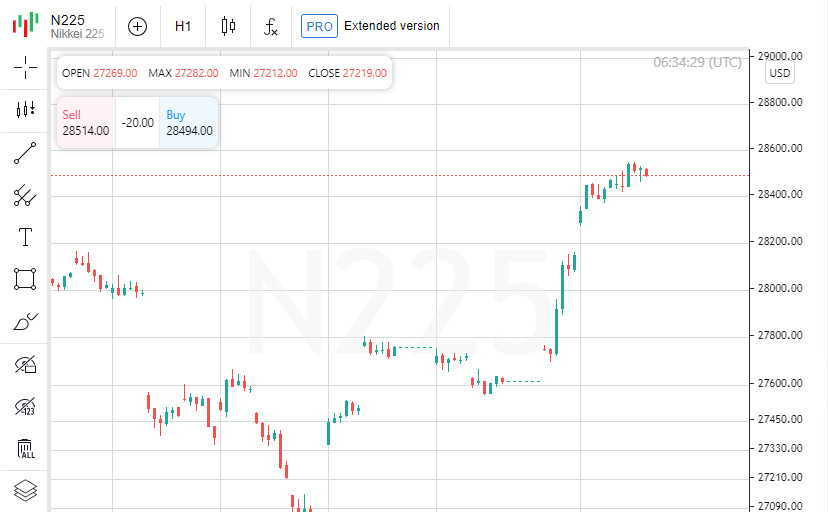 According to these data, the growth in the number of jobs in the United States in August amounted to 374 thousand after rising by 326 thousand in the previous month. Analysts' median forecast was for a much larger increase: 613,000 in a Trading Economics survey and 600,000 in The Wall Street Journal's survey.

Traders are also awaiting the release of official data on the state of the labor market last month, as they may influence the decision of the US Federal Reserve System on the timing of the start of phasing out the asset repurchase program.

Investors are being swayed by reports in the Chinese media that Beijing is likely to boost government spending and lending amid a weakening Chinese economic recovery. In addition, investors expect the People's Bank of China to cut its reserve ratio again to maintain liquidity. The last time he took such a measure was in July.

Among the growth leaders on the Hong Kong stock exchange are shares of the owner of resorts in Macau Sands China Ltd. (+ 2.6%), the largest in e-commerce Alibaba Group Holding Ltd. (+ 2.5%), as well as Internet companies Tencent Holdings Ltd (+ 2%) and China Resources Land Ltd (+ 1.9%).

The leaders of the fall are shares of the manufacturer of sporting goods Anta Sports Products Ltd. (-3%) and investment WH Group Ltd. (-2.3%).

The cost of Shiseido Cosmetic Co. Ltd. growing by 2%.

South Korea's economy grew 6% year-on-year in the second quarter of 2021, revised data from the Bank of Korea show. These are the highest rates of recovery over the past decade.