Analysis and trading recommendations for GBP/USD on October 11

GBP/USD rallied, thanks to the buy signal that coincided with the MACD line being at the oversold area. Such allowed bullish traders to take long positions, provoking a 60-pip increase in the pair. No other signal appeared for the rest of the day.

It was the latest Bank of England minutes that pushed pound up, coupled with weak data on the US labor market.

Today, a report on UK GDP will be published, which may push pound above local highs. But by afternoon, the market will turn calm amid a US holiday. Many markets will close by then. 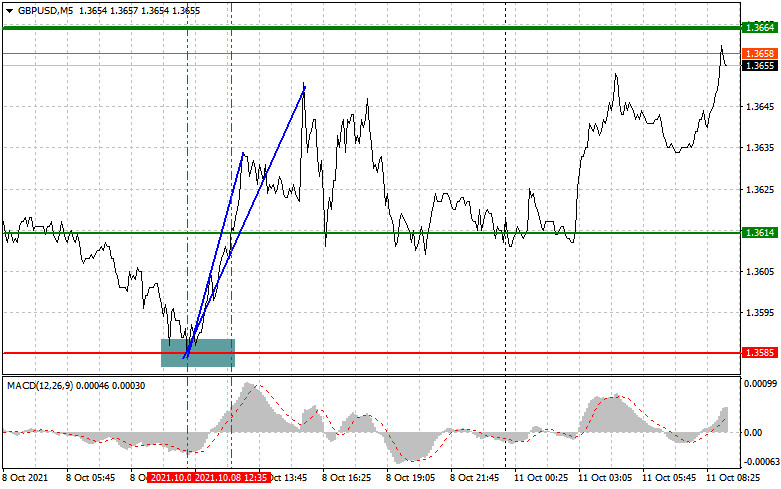 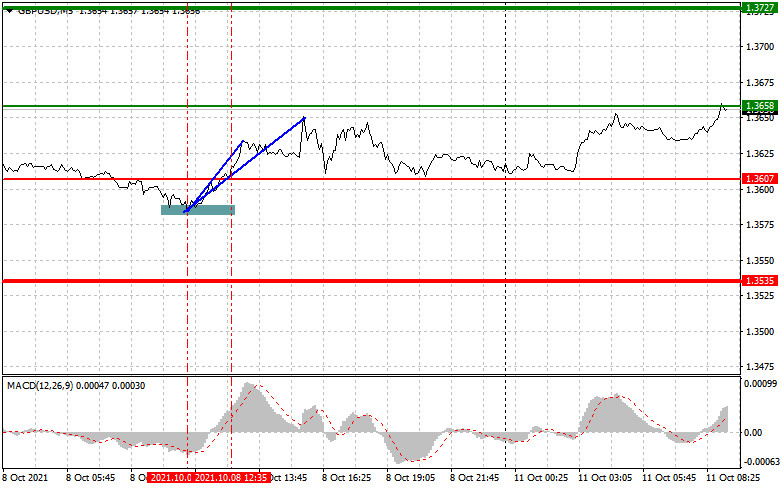