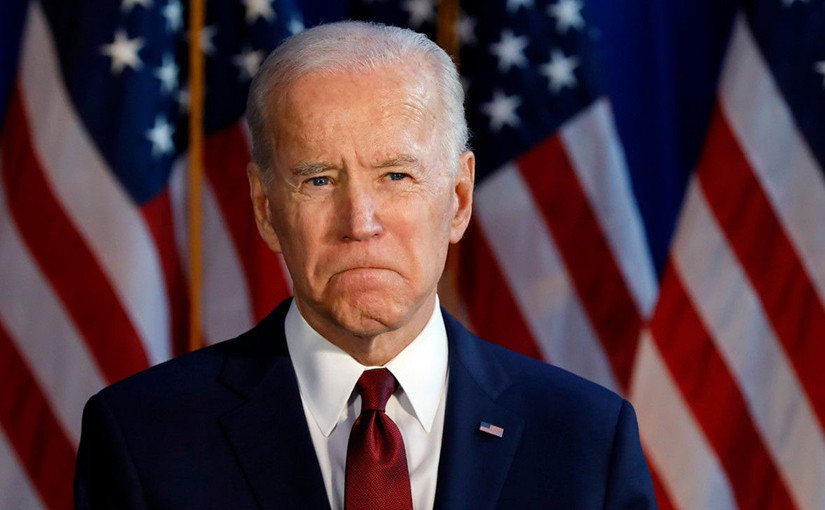 Major stock indices continue to rise and set new records. After a prolonged correction that lasted for several weeks, the S&P 500, the NASDAQ, and the Dow Jones resumed their upward movement, which comes in line with our expectations. It has already been said that there are favorable conditions for their growth in the market at the moment. The Fed continues to inject $120 billion into the economy on a monthly basis and investors are doing their best to protect their assets from inflation by putting money in bullish stocks and cryptocurrencies. Thus, as long as funds continue to flow into the American economy, US stock indices will remain on the rise. Although the situation may change slightly after November 3, if the Fed announces QE tapering. However, the regulator has not yet made a decision. It might happen that the central bank postpones curtailing bond-buying until December, given the low rates of NonFarm Payrolls in the past two months.

At the same time, US President Joe Biden continues talks with Senate Democrats on his social package. Mr. Biden wants the size of the package to be no less than $2 trillion. However, it does not suit Republicans. Actually, it is not about Republicans, some of Biden's fellow Democrats also oppose such global spending. Moderate Democratic Senators Kyrsten Sinema and Joe Manchin said that $2 trillion was too much for this package and that the spending limit should be no less than $1.5 trillion. At the same time, the Senate could pass the legislation if it is supported by 60 senators. This means that all Senate Democrats and 10 Republicans should vote for Biden's $2 trillion bill. At this point, Republicans are reluctant to support the legislation. All Senate Republicans openly oppose the bill with such a huge spending limit. Besides, there is also the $3.5 trillion infrastructure plan. In other words, Democrats need to either secure the support of Republicans, which will be very difficult to do, or abolish the filibuster rule, which will allow them to make a decision with a simple majority of 50+ votes. At the same time, Senator Manchin opposes eliminating the filibuster. He believes that this does not make any sense. Moreover, Democrats themselves used this rule earlier when they were in the minority in the Senate. Thus, both packages have not yet been approved and Democrats want them to gain bipartisan support. However, so far, the parties cannot find common ground as they have different views on these legislations.