EUR/USD. 3 reasons for the US dollar's recovery: Cartel, Facebook, and Bullard

The upward correction of the EUR/USD pair was limited and quite modest. The price stopped its upward movement after rising to the level of 1.1640 and then reversed after some fluctuations. Buyers of this instrument dominated the market for two trading days, but sellers took the lead yesterday. In general, the corrective growth of the pair looked quite logical, after a five-day prolonged decline. Bu looking at the weekly chart of the EUR/USD pair, it can be concluded that the pair is still in the downward trend. Therefore, it is still advisable to use corrective pullbacks to open short positions.

Yesterday, the US currency received support from the oil market and from the Fed spokesman James Bullard, who voiced hawkish rhetoric once again. The final additional support came from the situation with Facebook. A systemic failure in the work of social networks led not only to a decline in the shares of the IT giant but also to an increase in anti-risk sentiment in the currency market. The six-hour shutdown was a record since 2008. Misunderstanding of the reasons for what is happening led to the fact that the US dollar index recovered again and tested the 94th mark. 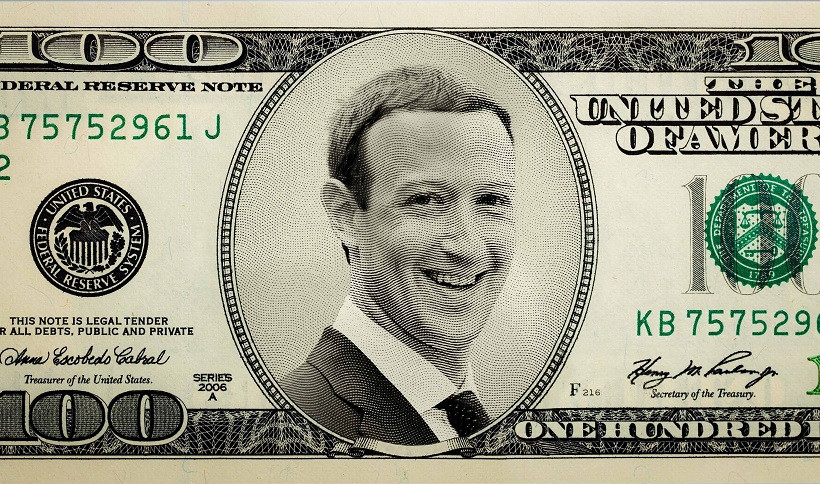 However, the main impulse for the US dollar's growth is the oil market. As a result of yesterday's meeting of OPEC + representatives, it became clear that the members of the Cartel do not intend to speed up the increase in oil production. The relevant ministers of the participating countries of the organization decided to adhere to the algorithm adopted in the summer, according to which oil production will be increased by only 400 thousand barrels per day in November. In response to this decision, the price of Brent crude oil rose to almost $ 82 per barrel (for the first time in the last three years), and the price of a barrel of WTI crude surged to a 7-year high ($ 78). At the moment, the quotes left the multi-year highs, but the market sentiment still remains bullish. The fact is that before the OPEC meeting, traders expected from the Cartel members a temporary increase in the production of oil up to 800 thousand barrels per day during November. Following the decision yesterday to increase production by only 400 thousand barrels per month, experts believe that the world oil reserves will continue to decline, and prices will rise amid increased demand and limited supply.

The US dollar reacts to the current situation accordingly, following the yield of treasuries (in particular, the yield of 10-year securities has picked up at the one and a half percent mark again). The causal relationship is obvious: the rise in the oil price can provoke another round of inflationary growth in the United States with all the ensuing consequences. Jerome Powell, speaking in Congress last week, has already stated that the current inflation growth is "increasingly worrying." Here, it should be noted that analysts from Goldman Sachs Bank said that oil prices will continue to rise – for example, Brent may reach the $90 value by the end of the year. Yesterday's decision by OPEC members suggests that this target will indeed be tested before this year ends.

In other words, inflation expectations will remain at a high level in the coming months. And it is not only the oil market that will cause high inflation: continuing problems with supply chains amid high consumer demand are also pushing inflation indicators up. At the same time, the market started talking about possible stagflation (a combination of weak growth or a slowdown in the labor market with high inflation values) after the release of the latest Nonfarm data, which turned out to be a failure. That is why Friday's release is so important for dollar bulls. If September's Nonfarm comes out at least at the forecast level (a decrease in unemployment to 5.1% and an increase in the number of people employed in the non-agricultural sector by 500 thousand), the US dollar will significantly strengthen its position throughout the market, including in pairs with the euro. However, there is this factor that is holding back the US currency: investors do not want to risk "investing" in the dollar before the release of key data on the US labor market. 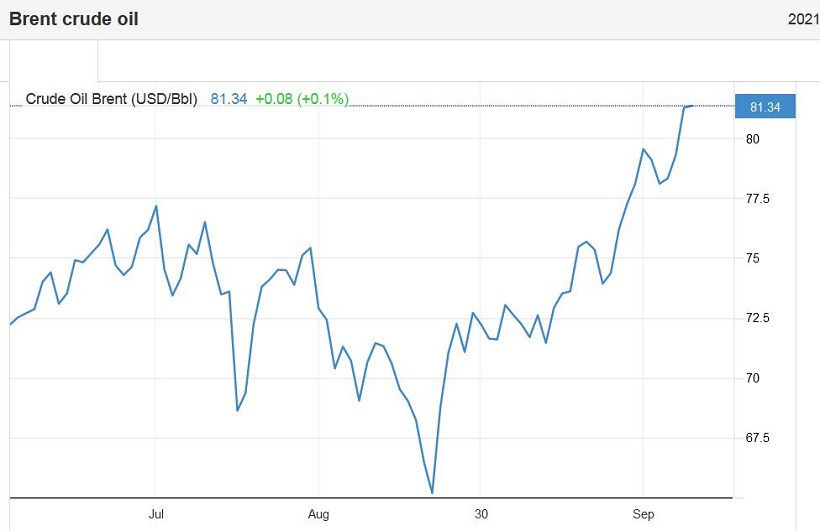 Nonetheless, the overall fundamental picture is in favor of the US dollar, especially in pair with the euro, which is primarily due to the divergence of the rates of the ECB and the FRS. In particular, the head of the Federal Reserve Bank of St. Louis, James Bullard, admitted yesterday the possibility of a rate hike as early as next year, announcing that inflation may not fall to the 2% target. It can also be recalled here the results of the Fed's last meeting. According to the updated median forecast, half of the 18 members of the Committee expect an increase in interest rates by the end of 2022. In turn, the European Central Bank announces more distant prospects, admitting a tightening of monetary policy "not earlier than 2024".