Focus on inflation, heading up. Dollar, euro and pound prepare for inflation-monetary war 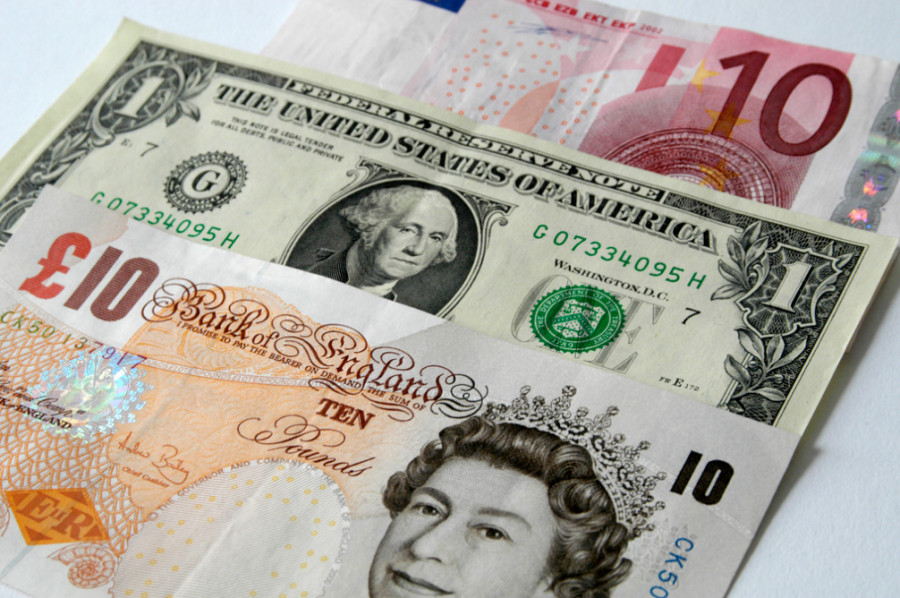 One of the main concerns in the markets remains inflation, primarily in the United States. Some Federal Reserve officials openly say that inflation, which is considered temporary, risks becoming structural, so we need to take action – tighten monetary policy.

The decrease in treasuries that we observed last week was probably just a correction. The yield indicator again approached the local peak of 1.62%. A sample of this mark may target sellers of US government securities at 1.65%. Of course, this will support the dollar, which will continue to rally to new highs.

At the moment, this scenario seems quite real, already today it is clear from the movement of the US currency that it has again taken the upward course. The dollar index is trading above 94.00 points.

As for treasuries, the most attention is attracted by the rate movement at the near end of the yield curve. Today, the yield of "two-year-olds" immediately increased by 4 bps, to 0.446%. Since short securities primarily react to changes in expectations related to the policy of the US central bank, we can say that there has been a fairly strong reassessment of expectations. Perhaps all this is not happening in vain, and the Fed really has something to surprise at the next meeting, and it will do it.

At least at the beginning of the week, all the trumps are at the greenback, but on Wednesday the situation may change. The euro and the pound will have a chance to rebound. Inflation data in the eurozone and the UK will be published, which will allow traders to assess the possibility of tightening policy in these countries. This may take away the advantage of the dollar in the form of a growing differential of real rates.

It is still difficult for the pound to resist the dollar, although the key resistance in the GBP/USD pair at the level above 1.3670 was broken, and the quote went above 1.3760. Growth remains limited, perhaps the dovish comments of two representatives of the Bank of England played a role in this. Officials have suggested that it is too early to tighten policy in the country and conversations on this topic are premature. First of all, the comments affected the movement of the yield of UK short bonds.

However, today they have recovered. The yield indicator of 2-year government securities soared to the highest value since May 2019 – 0.74%. Markets, apparently, have again begun to put expectations of a rate hike by the BoE into prices in the face of rising energy prices.

This topic is now a key one for the pound. Judging by the technical picture, the GBP/USD pair continues to settle above the 1.3700 mark and retains the potential for growth, despite the stability and further prospect of dollar growth. The short-term forecast for GBP/USD will remain bullish as long as the quote is trading within the rising channel originating from the levels of the end of September.

As for the euro, the dollar recovery has begun to put pressure on the EUR/USD pair, it is extremely difficult for bulls to keep the bar at 1.1600. Judging by the CFTC report, euro sentiment remains bearish.

Positioning data for the week to October 12 indicate an increase in net short positions in the single currency.

From a technical point of view, the strength of bears and bulls of the euro is now approximately equal. Both bulls and bears are trying to maintain control over the EUR/USD pair.