Gas collapse: How much will the value of the euro and dollar change 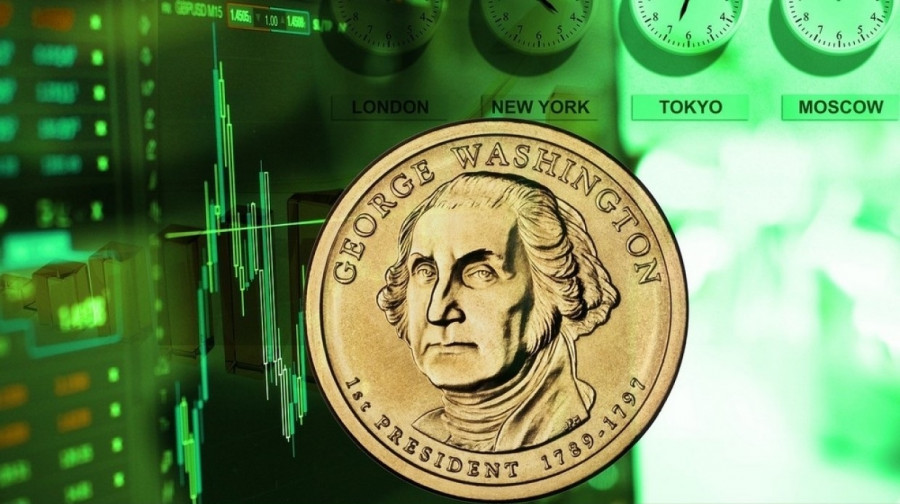 The key trends remain unchanged. Bears are operating on global platforms, inspired by a surge in inflation due to increased risks from the energy market. The dollar's growth is steady, and the single currency remains weak. At the heart of everything is the monetary driver – more and more world central banks are curtailing stimulus programs, market players expect a similar move from the Federal Reserve, and in the very near future.

The dollar index is growing by leaps and bounds and is not susceptible to turbulence in the stock market. Yesterday's rebound was indicative. What the dollar is worried about now is the Fed's policy.

Technical support is provided by the annual high at 93.70. When it is taken out, the bulls will begin to attack at the resistance of 94.50, then we can expect an assault on the 96.00 mark. It is unlikely that such a movement of the dollar will go unnoticed by other world currencies, which, of course, will be under even stronger pressure.

The main victim, of course, will be the euro, but before the release of the NFP report, investors will remain cautious, the EUR/USD pair will maintain dynamics in the range of 1.1560–1.1640 until Friday. The markets are also concerned about the approaching date of suspension of financing of US budget expenditures (October 18). Congress should raise the borrowing limit or cancel it.

It is worth noting that the biggest losses are now borne by the New Zealand dollar (- 51%) and the Australian equivalent (-0.45%).

The euro came under another downward pressure on Wednesday, falling under the onslaught of a new wave of dollar growth to a new low near the 1.1550 mark.

Aggravating the already precarious position of the euro is the negative statistics released in the region these days. Retail is the main indicator of consumer spending, and it indicates that the indicator is still far from pre-crisis levels, the recovery is much slower than economists expect. Thus, in August, there was zero growth in retail sales in annual terms and almost zero monthly growth, amounting to a slight 0.3% after the July drop of 2.6%.

Tuesday's data was not so gloomy, but it didn't add any positivity either. The Markit PMI business activity index in the services sector rose to 56.4 in September against the forecast of 56.3 and the same value in August. The composite PMI also rose slightly - to 56.2 from 56.1 in August.

As you know, the monetary goals of the European Central Bank and the Federal Reserve are very different, which deprives the euro of all hopes for recovery. Economists are now adding more fuel to the fire with their new expectations. There are suggestions that after the completion of the emergency asset purchase program in March 2022 in the context of a pandemic, the ECB will gradually begin to increase the volume of purchases on the market, bringing them to 40 billion euros per month. This will immediately pull down the yield of European bonds. So far, these are just assumptions, and the central bank is taking a wait-and-see position.

The dollar has a lot of reasons for growth – one will not work, another will support, and then a third will appear. The greenback is in demand as a safe haven asset amid the rapid rise in energy prices and alarming news from China. There is an acceleration in the growth of the yield of treasuries on concerns about the growth of inflation. The focus remains on congressional negotiations regarding the US debt limit. Markets are watching the growing tensions between the United States and Taiwan. 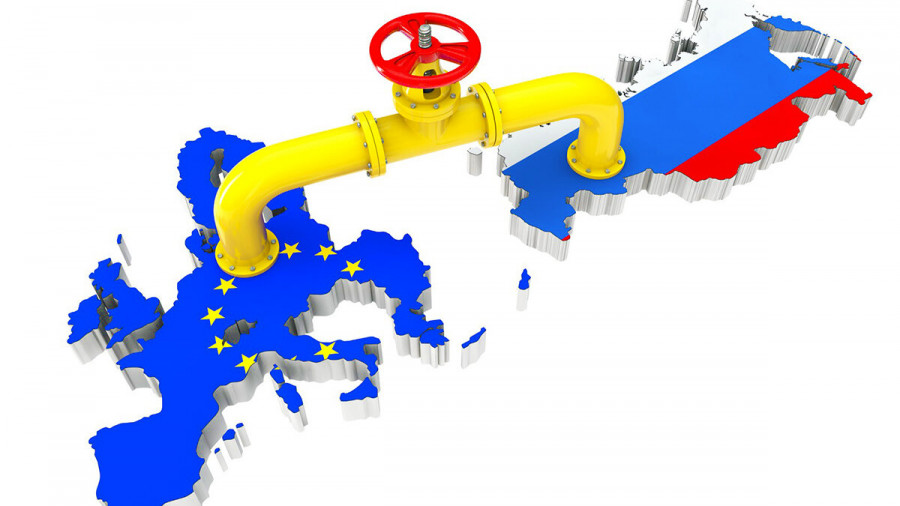 The gas crisis stands out. Europe is in a fever before the new heating season. The eurozone became the main victim of the energy crisis, and the euro took the brunt. The dollar is winning here, as investors are trying to switch to protective assets against this background.

The euro is losing heavily to the dollar due to the fact that the European economy does not feel as confident after the crisis as the American one. It will not be easy for the ECB to keep up with the Fed. All this, according to analysts, will continue to put pressure on the euro, explaining its weakness in the perspective of two months. This is at least.

At the forefront of the dollar's growth, as already noted above, is the Fed with the upcoming reduction of incentives. In this regard, the final data on the US labor market are of great interest. The forecasts are very optimistic. Market players expect a twofold increase in the number of new jobs outside agriculture. The unemployment rate should fall to 5%.

Today, statistics from ADP are evaluated on the level of employment in the private sector. They do not have a clear correlation with the report of the Ministry of Labor, but they often act as a harbinger, influencing the mood of investors.

Given the picture of what is happening, the local recovery of the dollar will continue. It is already clear that the EUR/USD pair is strengthening its decline towards the 1.1400 mark. The next target of the pair's bears will be the support level of 1.1285.

Interesting? Write a comment below.
 Gas collapse: How much will the value of the euro and dollar change
Forward 
Backward 