Another hedge fund is reportedly joining the crypto industry. GSA Capital, a 16-year-old quantum hedge fund, declared that it will extend its services to cryptocurrencies because of high demand from customers.

GSA has long established a reputation for trading stocks, derivatives and currencies. And, around August this year, it began officially trading crypto assets. But the final size of the investments under management has not been disclosed.

The company is now in the process of hiring its first head of crypto trading and operations. The management considers this a timely step, especially since they are confident in the revival of the bull market. After all, Bitcoin rose by more than 40% this month alone, hitting all-time highs following the launch of the first US Bitcoin ETF. 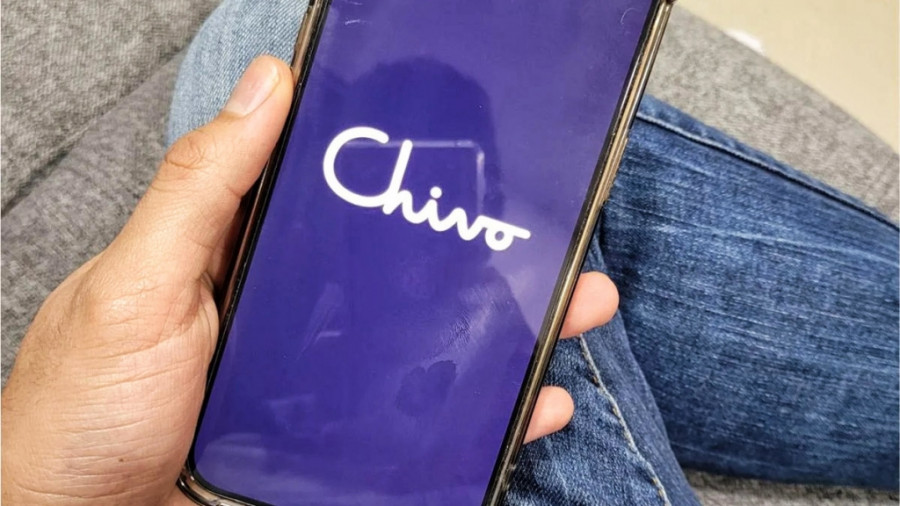 On a different note, El Salvador's digital Bitcoin wallet, Chivo, removed a pricing feature that allowed users to quickly profit from trades. The company did this to minimize speculation in the world's largest cryptocurrency.

Last month, El Salvador became the first country in the world to officially adopt Bitcoin as an alternative to the national currency. But many users operated Chivo to pursue profit-making as an idea rather than storing, calculating and an alternative to national money.

So now Chivo removed a feature that freezes the price of Bitcoin for one minute before confirming a trade, giving users time to check prices on other crypto exchanges and decide whether to buy or sell. El Salvador's Central Bank Governor Douglas Rodriguez said he now expects Bitcoin to lose its reputation as a speculative asset and prove useful as a legitimate payment system backed by Chivo.