The Bank of Canada has surprised the markets, which cannot be said about the ECB. The euro is pulling into the funnel of 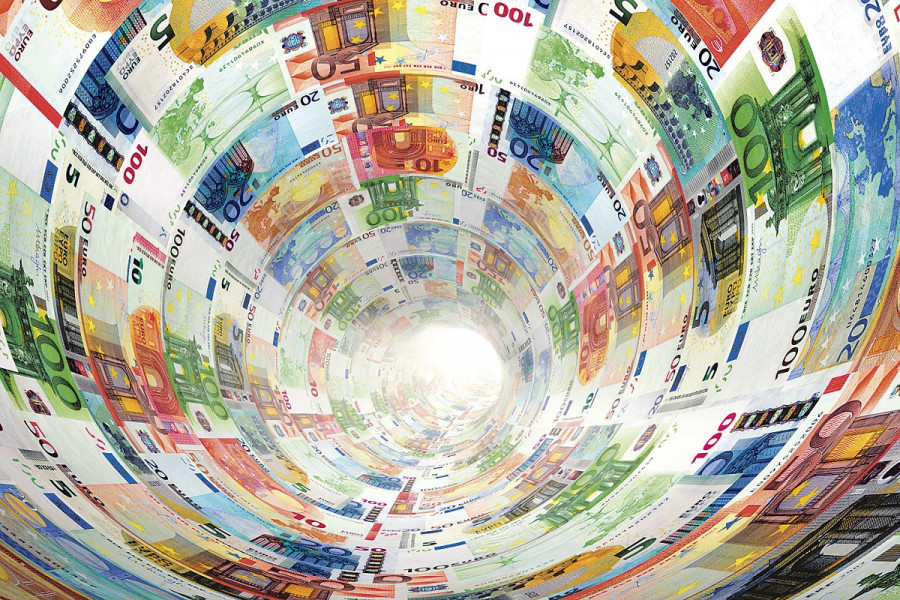 The trajectory of the dollar and other currencies so far shows the inability of most major world central banks to begin tightening monetary policy. Although Federal Reserve Chairman Jerome Powell's speech last week caused volatility in the dollar, suspending the downward correction in the index, it is still catastrophically small.

The index of the US currency rose to the area of 94.00, but consumer interest remains low. The revaluation of the dollar associated with the expectations of the beginning of "tapering" is embedded in the market, the curtailment of QE will begin in November and will be completed tentatively in the middle of next year. The Fed plans to keep rates low for as long as possible, so there is no incentive for a more tangible growth of the dollar. There is a small hope that the Fed will be generous with a surprise for boxing at the upcoming meeting next week, but, as they say, it will be marked.

The dollar is clearly consolidating, after which the medium-term correction may return to the markets again, supporting the commodity market, the precious metals market. The euro will be happy too. How much? It will become clear after tomorrow's press conference of European Central Bank President Christine Lagarde and the release of the US GDP report.

Before significant events, the EUR/USD pair is trading in a narrow range around the 1.1600 mark. In order for the pair to continue the upward trend, it is necessary to close above 1.1626. The activity of bulls is low for well-known reasons, so we are waiting for Thursday's session.

Market players are mostly confident that the ECB will leave the policy parameters unchanged. There is not much to object to here, mainly tension and unrest associated with Lagarde's speech, which is likely to put a fat cross on all speculation and forecasts of the markets about a rate hike of 10 bps by the summer of next year.

Given the deteriorating economic prospects in the euro area, the ECB's rhetoric should be as dovish as possible. In addition, the economies of Germany and the eurozone are projected to show a noticeable slowdown in growth. It will be a surprise if hawkish notes appear in the comments of the regulator's management. Under such circumstances, the euro could attract a wave of demand. I hardly believe in such a scenario, or rather, I do not believe at all.

Even with moderately dovish rhetoric, the euro has no chance of growth, since the ECB's position strongly contrasts with the plans of the Fed, which will launch a policy normalization process in November. If the strengthening of the euro exchange rate happens for some specific reasons, the quote's growth will still be limited, and after the ECB meeting it is more reasonable to put on the sale of the European currency.

Scotiabank believes that the pair may sink to the October low at 1.1525.

While the Fed plans to reduce stimulus, and the ECB stubbornly remains a dove, another major regulator, the Bank of Canada, still presented the markets with a hawkish surprise. The central bank announced the end of the weekly paper purchase program, while the markets hoped only for a reduction in its size. Now the Canadian bank will only reinvest the balance sheet, maintaining it at the current level and buying bonds for this purpose to replace the securities to be repaid.

Given this turn of events, investors began to plan for an earlier rate hike – in the spring of 2022. This is noticeable in the quotes of the loonie, which immediately after the meeting rose by a whole figure against the US dollar.

Interesting? Write a comment below.
 The Bank of Canada has surprised the markets, which cannot be said about the ECB. The euro is pulling into the funnel of
Forward 
Backward 