The US stock indices reported an active increase at the close of Thursday's trading session amid the strengthening of the technology, commodity, and industrial sectors, as well as positive quarterly reports. 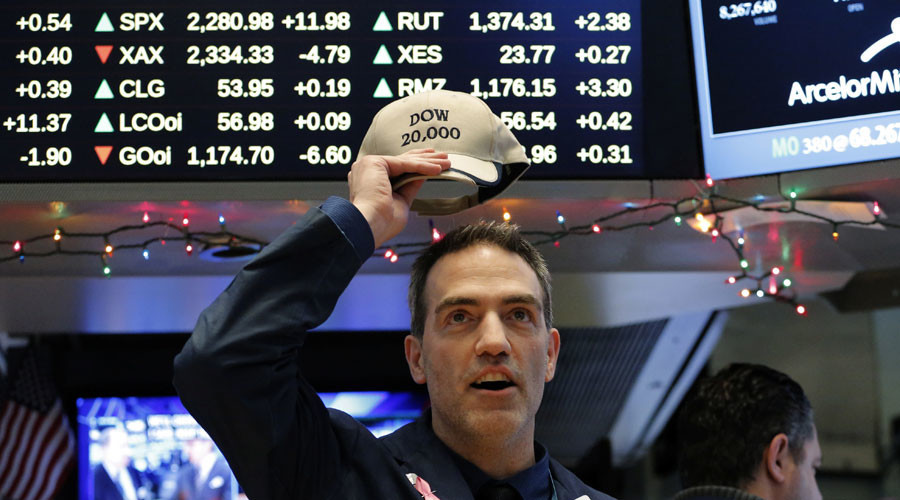 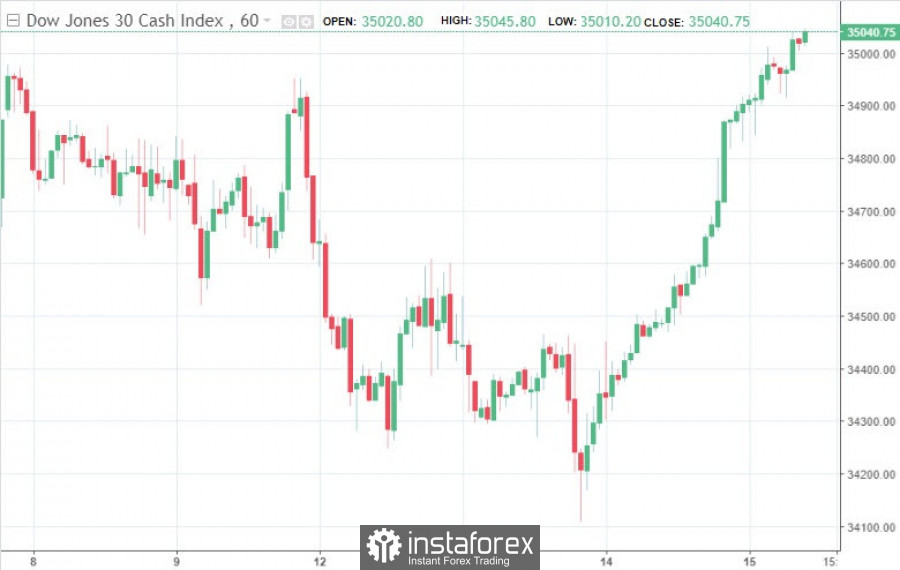 The following tech giants were the prominent growth leaders: Facebook Inc, Microsoft Corp., Amazon.com Inc, Tesla Inc, Apple Inc, and Alphabet. The share price of each of the above companies increased by more than 1%.

At the same time, the securities of the American oil and gas corporation APA Corporation rose by 6.54% to 26.22 points – the 52-week high of the company. On the contrary, the share price of the US software developer Teligent Inc fell by 39.56%, namely to 0.204 points – the company's historic low.

Before the start of the reporting season for the third quarter, the US stock exchanges showed frankly weak results. In this regard, many market experts feared that the income statistics of leading American companies could disappoint investors. Apparently, the concern of analysts turned out to be in vain and today, the United States is at the beginning of the season, which historically turns out to be favorable for stock markets.

Experts believe that most of the largest US corporations will report a noticeable increase in quarterly profits in the near future and talk about how they intend to cope with rising costs, shortages of employees, and disruptions in supply chains.

Meanwhile, the number of securities that increased in value on the NYSE New York Stock Exchange (2464) exceeded the number of those that lost in value (758). At the same time, the exchange indicators of 136 shares remained unchanged. According to the NASDAQ world exchange, the securities of 2299 companies gained in price, 1298 sank, and 180 remained virtually unchanged.

In turn, the volatility indicator CBOE Volatility Index, formed on the basis of options trading indicators on the S&P 500, lost 9.55%, plunging to a new monthly low, that is, to the level of 16.86 points.