Yen collapse: when will the sale end? 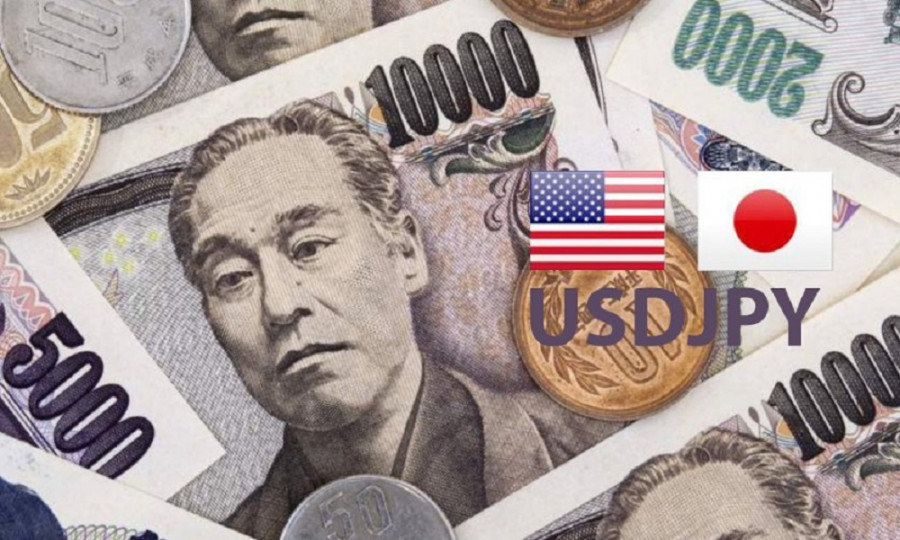 The Japanese yen has fallen by more than 1% over the past day, this is the largest drop within a single session since November 2020. The downward trend continued on Tuesday, the USD/JPY pair went above 113.70, having settled at peaks since December 2018.

What is going on, what is the reason for such pressure on the Japanese currency and how long will it last?

In typical cases, this behavior of the yen is a sign of a recovery in demand for risk. Investors are transferring their capital from low-yield Japanese bonds. Now something else is happening, the fall of the national currency paired with the dollar has a non-classical character, since the depreciation is parallel to the negative dynamics of the US and Chinese stock markets. Moreover, the Nikkei 225 index continues to trade in the red zone, the indicator has not been able to confirm the bullish mood.

The USD/JPY rally, in fact, may be triggered by the difference in the dynamics of the monetary policies of the Federal Reserve and the Bank of Japan. The US central bank promises to start reducing purchases on the balance sheet soon, while such steps are not expected from the Japanese central bank. The bank maintains a wait-and-see attitude due to sluggish economic growth. The risks of high inflation have now been overshadowed by high energy prices. Thus, the king dollar is squeezing its competitors, despite a weak report on the labor market for the second consecutive month.

The greatest pressure on the yen, according to analysts, is due to the energy collapse. Japan mainly imports energy, while the US has its own reserves and production. The torpedo-like growth of oil, gas and coal puts pressure on the trade balance, shifting historically surplus values to a deficit. A similar situation is now observed in other countries of the world, for example, in Europe, but now we are talking about Japan and the fall of its national currency.

The cost of energy goods is now perhaps the key fundamental factor for the markets. Although gas has moved away from record levels, oil and coal continue to update multi-year peaks. Since we are not talking about healthy growth rates, global markets are clearly starting to get nervous about the possible impact of super-expensive energy on the economy.

China also does not particularly lift the mood of investors. According to media reports, the Asian authorities plan to limit the expansion and profit growth of Internet companies in accordance with the letter of the law. In addition, the relations of banks and financial firms with private companies are being studied. All this, as we can see, puts pressure on European and US indices.

Currency strategists expected the growth of the USD/ JPY pair, but not so powerful. At most, according to their forecasts, it should have risen to 112.80, as a result, we saw a touch of the 113.80 mark, that is, the difference is one figure. How will the quote behave further, should we wait for further growth?

Judging by how much the USD/JPY rate has soared, further upward movement will be limited for now, the pair still looks oversold. A breakthrough of the key resistance at 114.20 seems unlikely, strategists write, support lies at 113.10 and 112.80.

In general, the continued growth in the USD/JPY pair will not come as a surprise. The bullish sentiment will continue as long as the price is above 112.40.