A future without a future: Discussion of cryptocurrencies has begun in the Indian Parliament

A future without a future

Yesterday, the Government of India answered three groups of questions in parliament regarding bitcoin transactions, cryptocurrency fraud, and the legality of the trade. It is expected that a bill on cryptocurrency will be considered at this session.

On Monday, the Ministry of Finance of India answered three sets of questions about bitcoin and cryptocurrency trading. In the first block of questions, entitled "bitcoin transactions", Finance Minister Nirmala Sitharaman was asked in parliament whether the government is aware that bitcoin transactions have been quietly flourishing in India in recent years, which she replied that no one collects this data and does not control them. The Finance Minister was also asked "if the government has any intention to recognize bitcoin as the official currency in the country," to which she also replied in the negative. 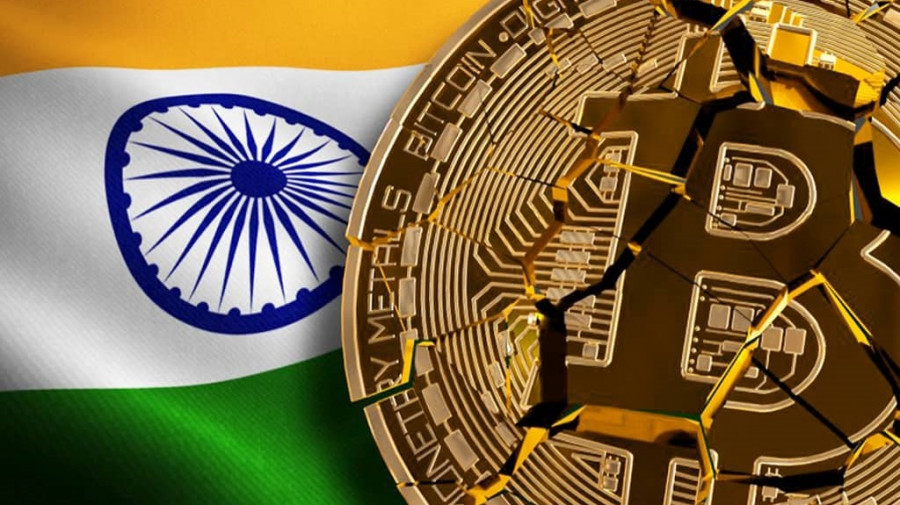 There is nothing new in her answers that the cryptocurrency community would not have guessed about, because India is conducting quite an active digging aimed at, if not banning, then regulatory control of this sphere.

As for the questions about bitcoin fraud that were registered in Karnataka, the Minister was asked about the details of the investigation and about the actions taken to prevent similar cases. "The information in the public domain indicates that a case of cybercrime related to bitcoin has been reviewed by the Karnataka Police. Further disclosure of information on this issue does not meet the great interests of the public," the minister said.

More interesting were the issues related to the legality of cryptocurrency trading and related to the operation of cryptocurrency exchanges in India. Government officials also answered him very bluntly: "The government does not collect information about cryptocurrency trading." However, the question of whether cryptocurrency exchanges are legal entities in the country was raised in more detail. The minister noted that "cryptocurrencies are not regulated in India. The only thing that the Reserve Bank of India, in its circular dated May 31, 2021, recommended to its supervisory authorities, to continue to conduct the KYC procedure more carefully, to work on AML and the fight against the financing of terrorism.

Judging by the answers received, nothing good can be expected about cryptocurrencies in the next session. The government plans to seriously engage in this area but does not yet know-how. Or it knows - it evades answers, for several objective reasons. In any case, negative news on this issue will be reflected in the cryptocurrency market, acting negatively on it, since there are quite a large number of cryptocurrency users in India who are seriously afraid of an official ban by the authorities.

The government has repeatedly stated that it plans to develop its digital currency, so the mass distribution and turnover of cryptocurrencies within the country, by analogy with China, may be banned. The bill under consideration is unlikely to be aimed at maintaining and developing cryptocurrencies in the country, but why the Indian authorities cannot say this openly remains a mystery. Not everyone agrees with what the central bank is trying to achieve.

And in conclusion, I would like to note the news from Galaxy Digital, which announced the issue of bonds totaling $ 500 million. In the future, they can be exchanged for shares in a private placement. The maturity of the bonds with a 3% yield will come on December 15, 2026; if they are not exchanged, redeemed, or redeemed earlier. Galaxy Digital intends to use the raised capital to finance business development initiatives.

As for the technical picture of bitcoin

Although BTC managed to push off from its lows around $54,000 and recover to $57,000, the downtrend observed since November 8 remains in force. It is still very early to talk about the interception of the market by bulls. The key task will be to go beyond the resistance of $ 59,422 since only after that it will be possible to count on more rapid growth in the area of the highs of $ 63,800 and $ 68,880. It will be possible to talk about an increase in pressure only after the exchange rate returns under the support of $ 55,930. A breakdown of this level will quickly dump the trading instrument to $53,190 and open a direct road to $50,220. 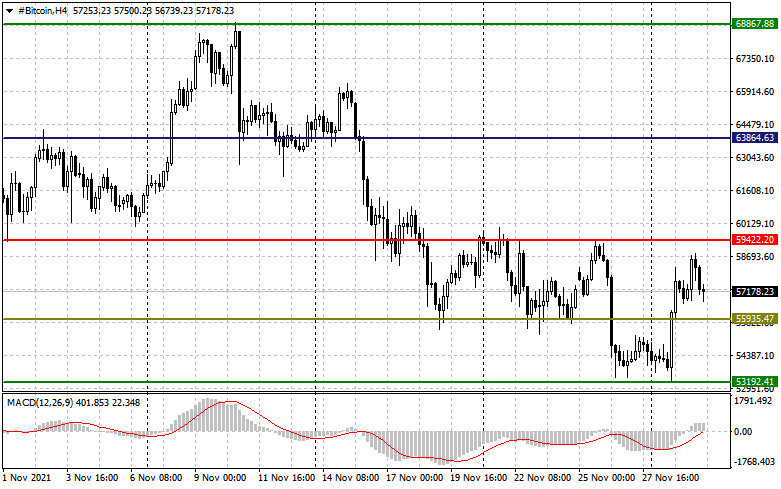 As for the technical picture of the ether 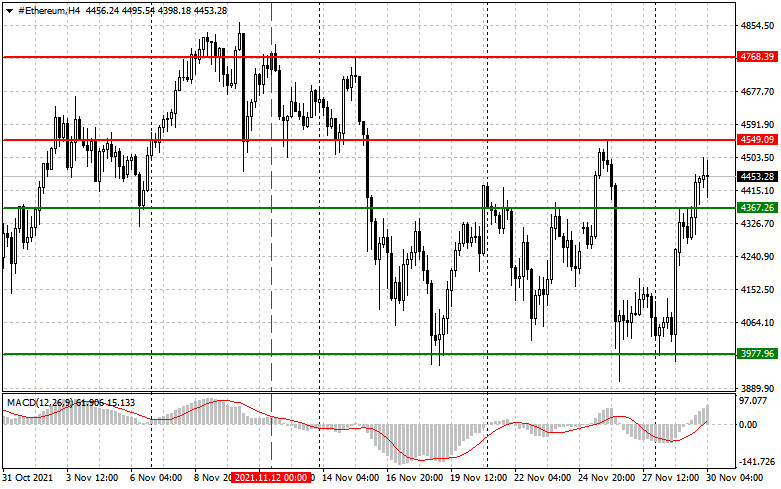 Given that there was a high demand for this altcoin last week (plans were disrupted by a new strain of coronavirus), growth may continue. Major support in the area of $ 3,970 remains to work out one hundred percent. Now the bulls need a breakthrough and an exit beyond the intermediate level of $ 4,367, which will open a direct road to the highs of $ 4,549 and $ 4,768. It will be possible to talk about serious problems for ether buyers only after a breakthrough of $ 3,970, which will push the trading instrument into the area of the lows of $ 3,682 and $ 3,405.

Interesting? Write a comment below.
 A future without a future: Discussion of cryptocurrencies has begun in the Indian Parliament
Forward 
Backward 