Dollar is more interested not in inflation, but in Biden's choice. Who will be the new head of the Fed? 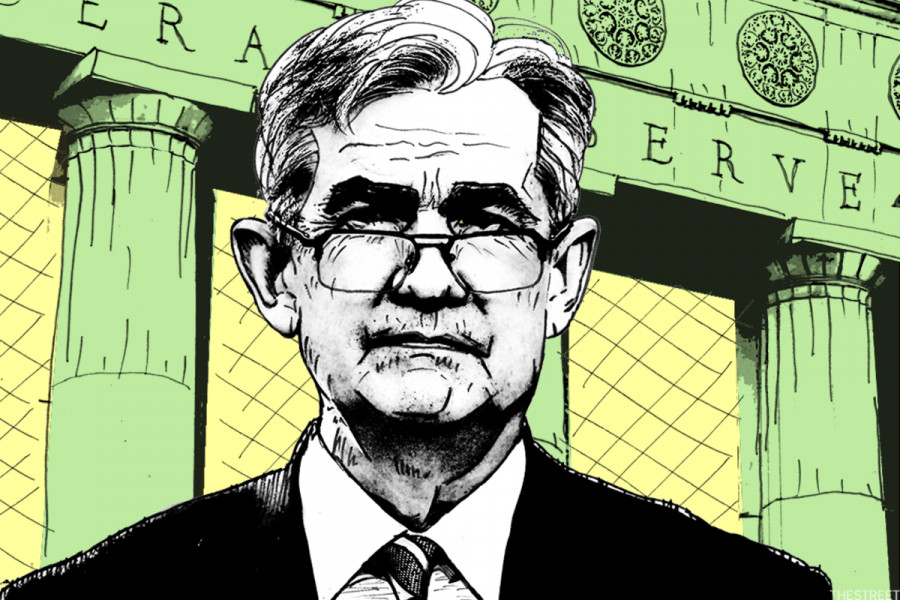 This week, the focus of the markets will remain on inflation and policy makers' discussion of interest rates in the United States. Senior members of the Federal Reserve have not yet given the markets new food for thought, the mood in the central bank is rather dovish, which keeps the dollar from further growth.

The Fed is "far from considering raising interest rates," Fed Vice Chairman Richard Clarida recalled the day before. However, there are increasingly disputes among politicians about how many more jobs the economy can add and how long high inflation can be tolerated.

"If inflation is going to be more sustained than we're talking about right now, then I think we may have to take somewhat faster action to keep inflation under control," says James Bullard of the Federal Reserve Bank of St. Louis.

Fed Chairman Jerome Powell is still more than restrained on policy tightening. On Tuesday, at a virtual conference, he made it clear that he was sticking to the same line. In other words, the Fed will take a wait-and-see attitude and pay more attention to further steps towards maximum employment before raising rates, despite dangerously high inflation.

The dotted graph suggests that most Fed officials expect a steady rate hike in 2023 and 2024.

Anyway, investors are now expecting an interest rate hike in the middle of next year due to galloping inflation. According to the St. Louis Federal Reserve, inflation expectations in the United States rose on Monday to the highest levels since October 27. This indicator is one of the drivers pushing the Fed to start raising rates.

On Wednesday, investors' attention will be focused on consumer inflation, where the main indicator may approach 6%. This will once again cause disputes about possible actions of the regulator and will unnerve holders of US government bonds. The dollar may experience support against this background. Until then, short positions will be a priority for the US currency. Before the publication of the data block, traders are likely to refrain from any movements, which means that the dollar index will consolidate around the current levels, according to currency analysts.

Both pictures (technical and fundamental) indicate the preservation of the prospects for the growth of the dollar. The October payrolls allowed the greenback to test the area of this year's highs at 94.50 again, but there was not enough strength to break through. If this breakdown is destined to happen in the short term, it will happen more likely in November. In December, as we know, seasonal factors are on the side of bears of the US currency.

It is possible that inflation will be the important link in the chain of positive factors for the dollar. The breakdown of an important level may occur this week.

Nevertheless, it is still not worth confidently clinging to the idea of the dollar's growth, since there is also a negative for it. The question is, will it develop further? In addition to soft rhetoric, the pressure comes from an improvement in market sentiment amid expectations of the long-awaited adoption of the law on infrastructure spending. Positive data from China brought to the markets. In October, export growth was 27.1%.

The most unpleasant thing for the greenback is the personnel reshuffle at the Fed. According to the information available on the web, two candidates are being considered for the position of Fed Chairman – Jerome Powell and Lael Brainard. The choice in favor of the second candidate is the main risk for the dollar on the short-term horizon. It is unlikely that the Fed will talk about tightening policy or any drastic measures in response to accelerating inflation, until the name of the new head of the central bank is known.

Will the euro take advantage of this chance? Too illusory, given high inflation and a reduction in the Fed's asset purchases.

The euro's recovery momentum may be exhausted faster than markets expect. The euro currency paired with the dollar risks going to levels below 1.1400. The pressure on the euro against the pound is already noticeable.

Interesting? Write a comment below.
 but in Biden's choice. Who will be the new head of the Fed?, Dollar is more interested not in inflation
Forward 
Backward 