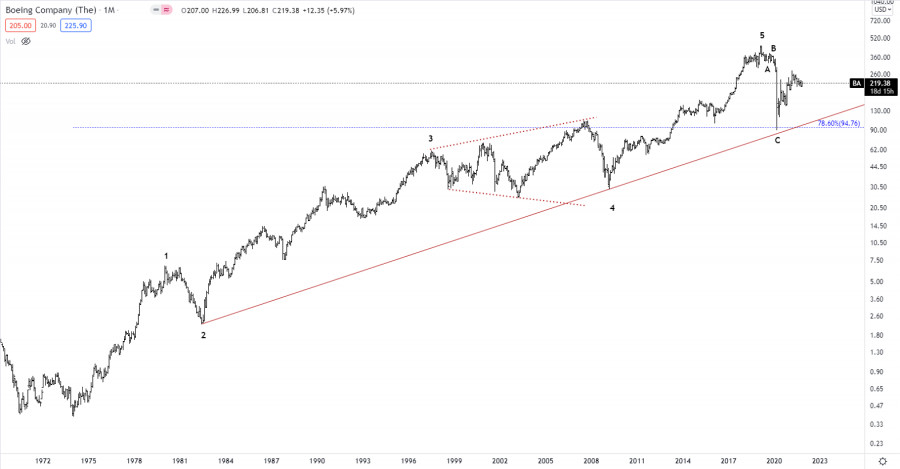 We would expect the correction to last more that 12 years to fulfill the degree related to the 45-year impulsive rally, which means a correction to at least 2031 and maybe even longer.