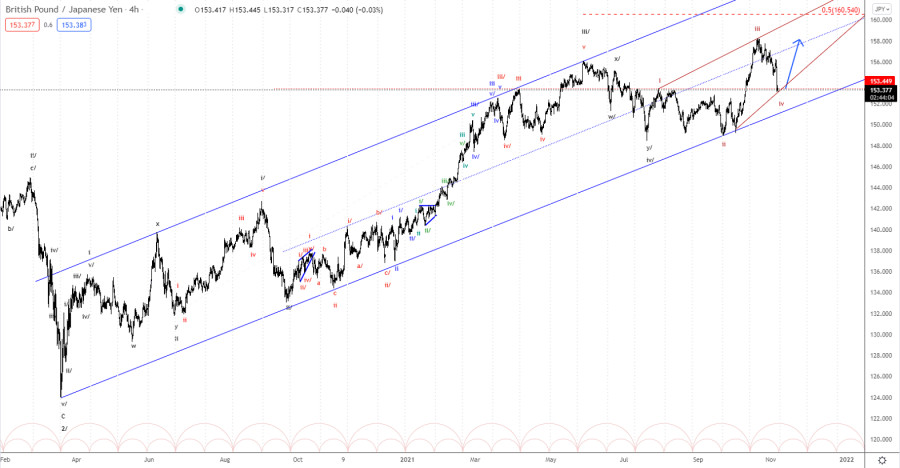 The failure to hold support at 154.78 does make us more cautious as we could have seen the peak of wave iii with the test of 157.86 and a larger corrective wave iv now is unfolding. That said, we still could make the case that an ending diagonal is unfolding, which calls for a final rally closer to the 160.54 target to complete wave iii and set the stage for a larger correction in wave iv.

If. however wave iii already has completed we should see a larger corrective wave iv, that could move all the way down to 147.25 before stating wave v higher towards at least 163.39 as a larger impulsive wave I.