History, as you know, repeats itself twice - first in the form of a tragedy, then in the form of a farce. This catch phrase can also be applied to the ongoing events in the foreign exchange market. With one significant exception: the recurring events this year can hardly be called a farce. Again a wave of lockdowns, again a new strain and again panic in the markets.

The topic of the spread of coronavirus in the world is becoming the No. 1 topic again – including for traders of the foreign exchange market, overshadowing macroeconomic reports and/or comments of central bank officials. On the one hand, market participants are not interested in medical reports, but the reaction of the authorities to these reports. Let's say that in the fall of this year, the epidemiological situation in key countries of the world remained difficult, but the market brushed off this factor, as the authorities called the next COVID wave a "pandemic of the unvaccinated", strengthening quarantine restrictions only for those citizens who refuse to be vaccinated against coronavirus. Traders saw a positive side to this tactic (since the authorities did not resort to lockdowns). 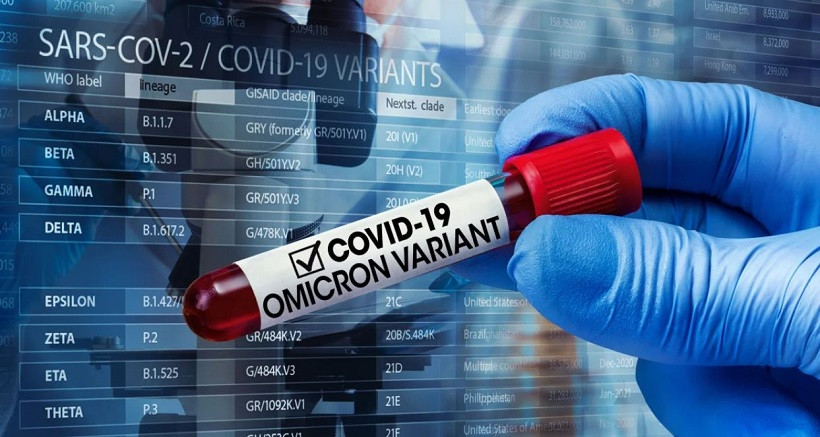 But the situation changed dramatically last week. Firstly, Austria announced a strict lockdown. Quarantine restrictions there apply to both unvaccinated and vaccinated citizens. Secondly, South African scientists have identified a new strain of coronavirus, which is called "Omicron". According to the initial assumptions of virologists, this type of Covid can be much more contagious and more severe in terms of consequences relative to the infamous Delta strain. Against the background of such news, the yield of 10-year treasuries fell sharply, pulling the greenback with it. In turn, the bulls of the EUR/USD pair took advantage of the situation and organized a correction, thanks to which the price returned to the area of the 13th figure (and this despite the fact that two months before the pair had updated the 17-month low, reaching 1.1186).

The upcoming week will also be held "under the sign of Covid". Experts may clarify the situation around the new strain, followed by a "domino effect" - depending on the verdict of scientists. If virologists come to the conditional conclusion that Omicron is no more dangerous than Delta (which the created vaccines cope with), EUR/USD traders will return to the "turnover" of a macroeconomic nature. The issue of divergence of the positions of the European Central Bank and the Federal Reserve will come to the fore, in the light of the release of Nonfarm data (Friday, December 3) and the ECB meeting (Thursday, December 2). The most important macroeconomic reports of the week will also be in the spotlight.

For example, data on the growth of German inflation in November is expected to be published on Monday (CPI is expected to decrease on a monthly basis and increase in annual terms). Also on the first day of the new week, speeches by Christine Lagarde, Jerome Powell and John Williams are expected.

Key data on the growth of inflation in the eurozone will be published on Tuesday (both the general consumer price index and the base index are projected to grow). During the US session on Tuesday, an indicator of consumer confidence will be published in America (a slight decline is expected, up to 110 points from the previous level of 113).

Wednesday's central release is the US ISM manufacturing index (a minimal decline is also expected relative to the previous value). In addition, Fed Chairman Powell will speak on Wednesday.

Separately, it is worth dwelling on the last two working days of the upcoming trading week. So, on Thursday, the ECB will summarize the results of its last meeting this year. It should be noted here that there are still "hawkish hopes" among some experts. Such thoughts appeared after the publication of the minutes of the October ECB meeting. It states that the members of the central bank recognize the importance that the Governing Council should maintain "sufficient variability" of future steps in monetary policy. In other words, the members of the central bank agree that the ECB should be open to "different options" for further actions. The reason for such conversations was inflation, which is breaking long-term records in the eurozone. The general position of the ECB is that this growth is due to temporary factors, and, therefore, the central bank does not need to rush to normalize monetary policy (and even more so with a rate increase). In addition, representatives of the dovish wing point to weak wage growth. Their opponents - representatives of the "conservative" wing of the ECB - are confident that salaries will "catch up" with inflation at the beginning of next year, causing its further growth on a sustainable basis.

And here it should be noted that both "camps" of the ECB agree that it is premature to raise the interest rate next year. Therefore, the internal discussion revolves around the question of what the ECB should do after the completion of the emergency asset purchase Program (RERR). At the December meeting, ECB members will consider the possibility of increasing the purchase of other assets. It is expected that the central bank will increase the volume of the APP program. But just how big is an open question. And judging by the previous rhetoric of the ECB representatives, the members of the central bank did not come to a preliminary compromise on adjusting the volume of the main program. At the moment, the prevailing opinion in the market is that the ECB will supplement the monthly pace of purchases by 20 billion euros. However, there are other figures among experts (an increase in the program by 10 billion euros). It is unknown in which direction the scales will tilt. In my opinion, in the end, representatives of the dovish wing will take over, but according to the results of the December meeting, the fate of the APP program will remain in limbo. This fact will put pressure on the euro. 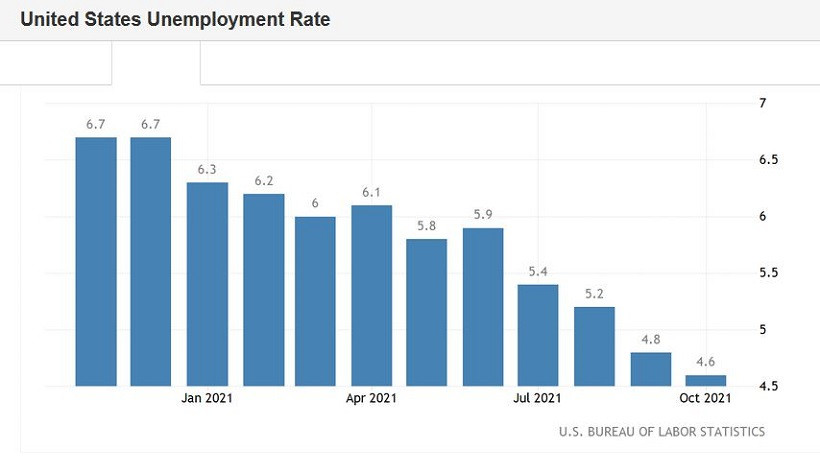 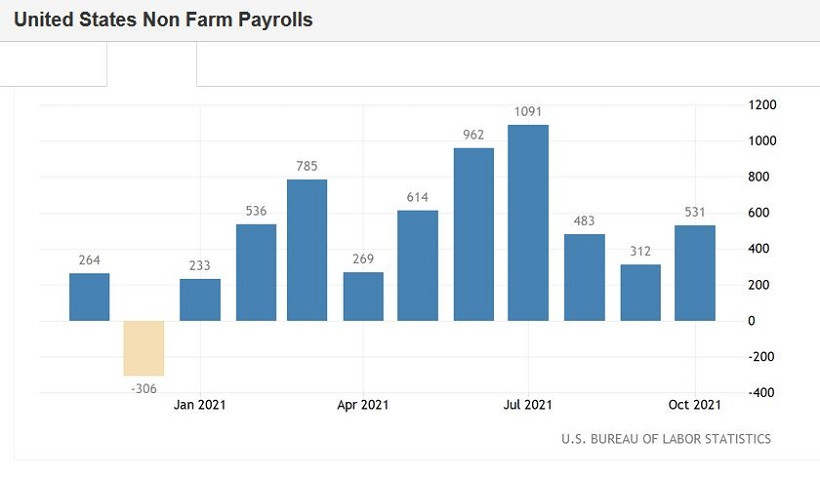 It is important for dollar bulls that macroeconomic fundamentals "work" and not be ignored by the market amid the panic around Omicron. If scientists voice optimistic theses, the market will again return to its daily "routine".

The World Health Organization said that it may take several weeks to obtain more complete information about the dangers of a new strain. Preliminary evidence suggests that current vaccines are likely to be "less effective" against Omicron, but still provide some degree of protection. In addition, the head of the National Institute of Infectious Diseases of South Africa today announced that the Omicron strain does not cause severe forms of the disease. He said the sharp increase in the number of new cases of Covid in South Africa over the past few weeks has not led to a significant increase in the number of hospitalizations. According to the scientist, "this is a good enough sign." In the context of the foreign exchange market, this suggests that the "Omicron factor" may soon recede into the background, "skipping ahead" of classical fundamental factors.