EUR/USD: US dollar is controlled by the Fed, while the euro is struggling to stay afloat 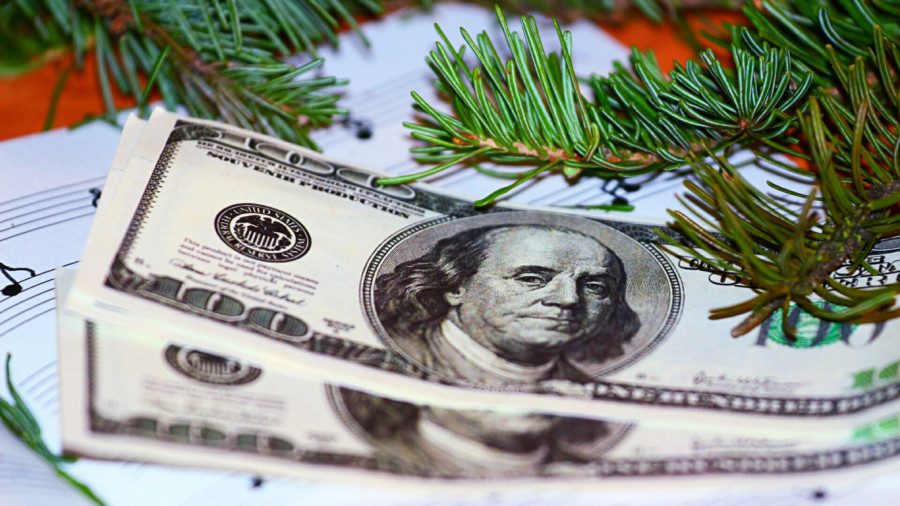 The US currency sharply rose during the last few days, which was not hindered by either the volatility of the financial market or the Fed's debate about curtailing incentives and raising rates. At the same time, the Euro currency in the EUR/USD pair made incredible efforts to stay afloat.

By the end of this week, the Euro came up with heavy losses. Analysts said that it lost major share of its positions. Many people note the excessive oversold EUR/USD pair. Serious discrepancies in the strategies of American and European regulators also worsened the situation. It can be recalled that unlike the Fed, the ECB does not yet plan to curtail stimulus programs and the next rate hike. Such a position significantly weakens the euro. This currency is doing its best to stay in the current range, but with varying success.

Meanwhile, the US dollar, which is often controlled by the Fed, still remains in the lead, shining like a Christmas star on a tree. Financial storms sweeping over the market do not prevent it from maintaining a high status. This is facilitated by the certainty in the rhetoric of the Fed, which follows the chosen course. Many analysts believe that the regulator will curtail stimulus next year and raise rates faster than expected.

Goldman Sachs' currency strategists are confident that the American central bank will double the pace of winding up the asset purchase program (to $ 30 billion a month) from January 2022. The beginning of the new year will be marked by new monetary measures for the regulator. According to preliminary forecasts of Goldman Sachs, the Fed will complete its asset purchase program and close this issue in mid-March 2022. By the summer, the regulator will raise the key rate in June next year, which is now close to zero. Autumn will also be full of events: in September, the central bank will increase rates again. The bank's economists predict that the next increase will be in December 2022, followed by a twofold rise in 2023.

The implementation of such a scenario will open up new opportunities for the US dollar. The question is whether it will be able to use them and conquer new levels. The current overvaluation of USD is caused by a significant difference in rates between the US and other countries. At the moment, experts believe that it has changed not in favor of the US dollar. A special role in this issue is assigned to the powerful inflow of capital to America against the background of the growing stock and stable debt markets of the United States. However, this provokes overbought both the American stock market and the national currency. Analysts are confident that the aggravation of this trend will lead to a sharp drop in the US dollar.

The current situation introduces an imbalance in the dynamics of the EUR/USD pair. If economic growth and differences in yields between Europe and the United States reach a peak, stabilization is possible in early December. According to experts, the EUR/USD pair may surprise the market by the beginning of next month. If the downward pressure increases, the classic pair will test the level of 1,1000. This is facilitated by the recent assault on the 1.1250 mark. On Friday morning, the EUR/USD pair was moving around the level of 1.1223, sometimes going beyond the current range. 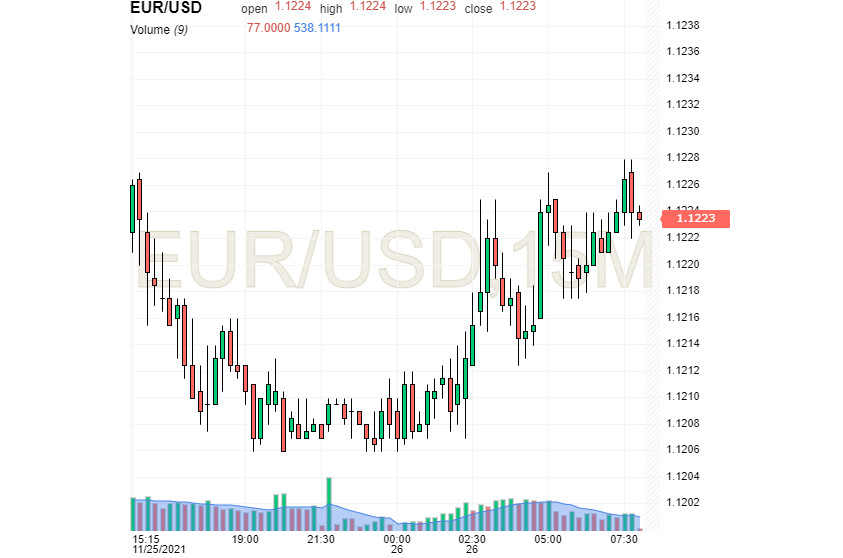 Many analysts are pessimistic about the short and medium-term prospects of the pair. This is facilitated by the unstable growth of the US dollar and the difficult situation with the euro. The latter is under pressure from concerns about a new wave of COVID-19 and the next lockdowns in the eurozone. According to experts, the US dollar has a better chance of growth than the euro. The question is whether the USD will be able to use it to the greatest advantage.

Interesting? Write a comment below.
 EUR/USD: US dollar is controlled by the Fed, while the euro is struggling to stay afloat
Forward 
Backward 