Dollar rose on Tuesday after the Fed issued some warnings on risky assets. In addition, the rise in US producer prices reminded traders of the threat they pose to the economy, spurring further demand for the US currency.

"Asset prices remain vulnerable to significant declines should investor risk sentiment deteriorate, progress on containing the virus disappoint, or the economic recovery stall," said the Fed in its latest financial stability report. It added that the threat from the Chinese commercial real estate sector could spill over to the United States, as it did in 2008 during the mortgage crisis. 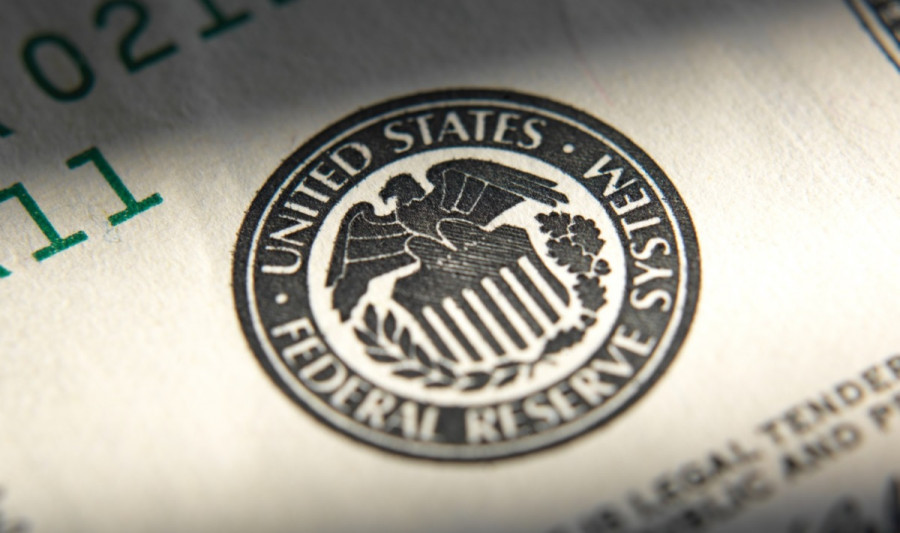 Although the Fed is trying to shift the responsibility for the overheating of the market to everyone but itself, experts are blaming the situation on the central bank itself. Some argue that much of it was caused by the policies implemented to curb the negative effects of the COVID-19 crisis.

Back in March 2020, the Fed cut interest rates to near zero and started buying massive amounts of Treasury bonds and mortgage-backed securities, which boosted stocks. But after the stock market regained its pre-pandemic positions, the central bank kept the policy, which led to another financial bubble.

Then, last week, it finally decided to reduce monthly bond purchases and announced its end by June next year. As such, many believe that rates will hike around the end of 2022. But this will work only if inflation slows down next year. Many have projected that it will take quite a long time for interest rate to approach 2.5%. 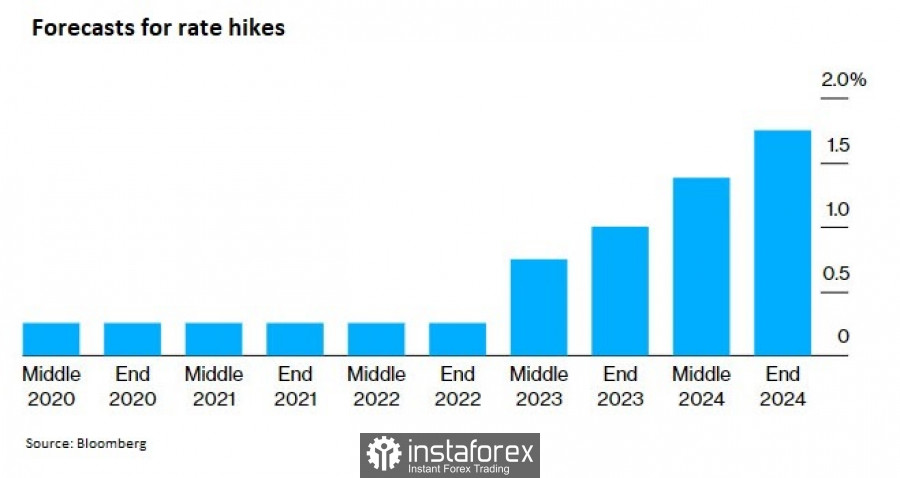 The Fed's stability report also highlighted other issues such as the real estate turmoil in China and the attention of its regulators to highly leveraged firms. "Financial stresses in China could put a strain on global financial markets and cause more global economic shocks, which will surely affect the economy of the United States of America," said the Fed. It also mentioned the US housing market, noting the rapid price increases observed since May this year. The central bank assured that there is no threat yet because there is little sign of highly leveraged real estate investment activity or deteriorating underwriting standards.

On a different note, Lael Brainard was recently interviewed at the White House for the position of Fed's new chief. This shows that US President Joe Biden has not yet fully decided on who will lead the central bank in the next four years.

Powell and Brainard are the only people who have publicly announced their fight for this seat. Powell's current term in office expires in February. Earlier this month, Biden said he would make a decision quickly.

Although it would be much easier for the markets if Powell remains for another term, they should consider the possibility of seeing a new Fed chief. If this happens, stocks will most likely decline, albeit not very serious. It will, however, lead to another market sell-off.

With regards to US statistics, producer prices reportedly rose in October, mainly due to the sharp jump in gasoline and car prices. This suggests that high inflation could persist for some time, in the face of supply chain problems brought by the pandemic. According to the US Department of Labor, the index rose 0.6% m / m in October, and jumped 8.6% y / y.

Many believe that until the labor market completely recovers, it will be absolutely pointless to expect more aggressive actions from the central bank. Most likely, the Fed will allow the option of a longer stay of price pressure outside the target of 2.0%, which will harm the recovery of the labor market.

Taking a closer look at the index, more than 60% of the increase in PPI was related to higher prices for goods. Not only diesel, gas and jet fuel rose in price, but also plastic resins. Service prices also increased, albeit moderately. The largest jump was seen in the auto and parts retail trade.

Meanwhile, wholesale prices for food fell by 0.1%, and the cost of beef and veal dipped by 10.3%.