Forecasts of Bank of England's changes on monetary policy 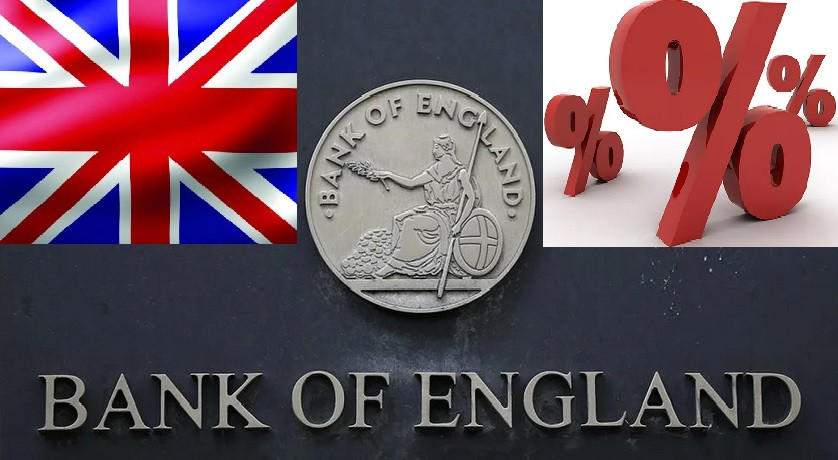 Today, the Bank of England will make the most unpredictable interest rate decision in many years, forcing investors and analysts to worry about the possibility of its first hike since the pandemic.

It looks like inflation in the UK will rise to 5%, which is more than double the Bank of England's target of 2%. Despite the slowdown in the economic recovery after last year's recession, the governor of the Bank of England, Andrew Bailey, spoke about the need to take measures to curb inflation expectations.

Two of the nine other members of the Monetary Policy Committee expressed similar concerns. However, two more say there is little they can do to fix the root cause of the price increase.

The remaining four members of the Monetary Policy Committee remain silent, which increases uncertainty about whether the Bank of England will become the first of the world's largest central banks to raise rates after the crisis.

On Wednesday, the US Federal Reserve approved plans to reduce its bond-buying program, which is a harbinger of a rate hike that investors expect from mid-2022.

Andrew Goodwin of the consulting company Oxford Economics said that the Bank of England is likely to leave the interest rate unchanged until the labor market data is released. He also explained that households face big problems of increasing the cost of living in winter, and tightening monetary policy would be a mistake.

Since the Bank of England gained operational independence in 1997, it has raised rates only six times.

And while economists disagree on what the Bank of England will announce on Thursday, there is broader agreement that the Bank is unlikely to raise rates next year in the way investors expect.

According to Dales, inflation may return to the 2% target set by the Bank of England by the end of next year.

The Monetary Policy Committee may try to lower investors' expectations of a rate hike by predicting a decline in inflation below 2% in two to three years, based on current market prices. 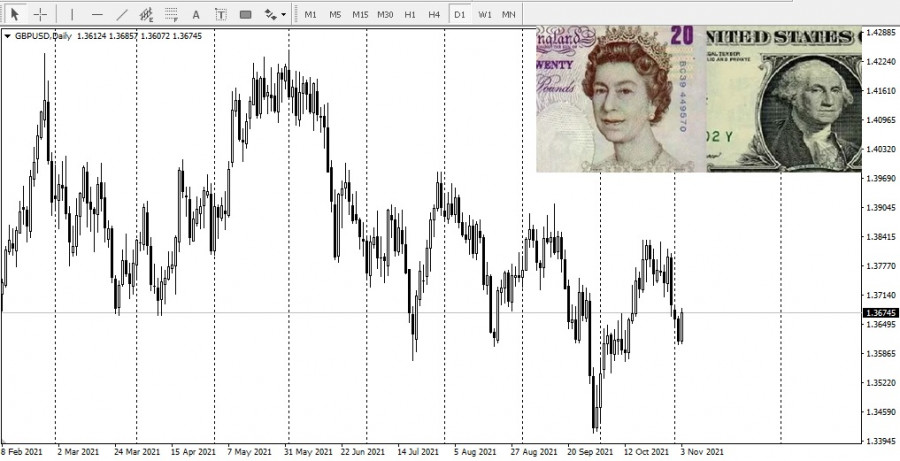