The pound-dollar pair, after numerous attempts, could not overcome the resistance level of 1.3840, which corresponds to the upper line of the Bollinger Bands indicator on the daily chart. A week ago, traders made the last (so far) attempt to storm, after which the pair turned 180 degrees and dropped by almost two hundred points, updating two-week price lows.

The fundamental picture for GBP/USD is contradictory. On the one hand, the hawkish attitude of the Bank of England and strong macroeconomic reports. On the other hand, there is an escalation of the foreign policy conflict between Britain and France in connection with the aggravation of the dispute over fishing rights in British waters. This scandal is one of the "echoes of Brexit", which reduces the pound's appeal in the eyes of many investors. Therefore, the pound has become one of the outsiders of the day today: and although the pound moved away from multi-week lows during the US session, the long positions for the GBP/USD pair still look quite risky – at least until the announcement of the results of the November Federal Reserve meeting (that is, until November 3). 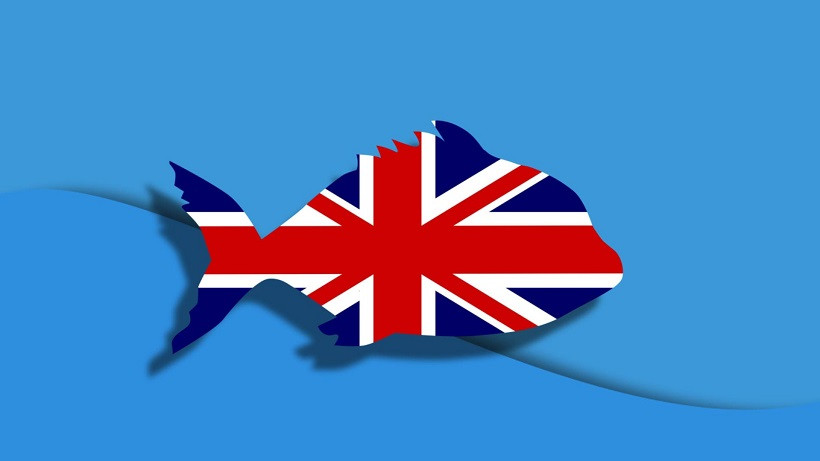 Let me remind you that more recently, the pound was the favorite of the foreign exchange market - against the background of the general strengthening of the greenback, the pound, as if nothing had happened, kept at the level of multi-week price highs, settling at the base of the 38th figure. The reason for such optimism about the pound was rumors that the British central bank will raise the rate by 15 basis points at the November meeting, which will be held this Thursday. In addition, according to a number of experts, the Bank of England will also tighten the parameters of monetary policy in 2022 – the rate may be increased by 25 basis points in May, by another 25 points in November. However, in this case we are talking about the most hawkish forecast. If we talk about the consolidated opinion of experts, the situation is somewhat different here. The majority of analysts polled by Reuters said that the first rate hike should be expected only in the first quarter of next year (that is, at the February or March meeting), whereas the central bank may sound appropriate verbal signals at the November meeting, announcing the planned decisions in advance.

Thus, almost all the analysts surveyed agreed that the next BoE meeting will be hawkish. And in this case, it is not so important: whether the British central bank decides on the first increase this year or whether it only announces a tightening of monetary policy. In any case, if one of the two scenarios is implemented, it will certainly be one step ahead of the Fed, which has so far "matured" only to curtail QE.

It should be recalled here that inflation in Britain is still at a high level, despite the fact that the latest release was released in the red zone, falling short of the forecast levels. Traders ignored the "red color" of the release – this fact did not weaken interest in the British currency. The fact is that the sharp jump in the CPI in August was due to very specific circumstances of a temporary nature. At the end of 2020, there was an incentive program in the UK that allowed the catering sector (restaurants, pubs, cafes, etc.) to reduce prices. This program was in effect for a short time (until September 2020), prices have increased this year, but the gap with last year's low prices turned out to be significant. In September 2021, the influence factor of this program was no longer working, so the latest release turned out to be somewhat more modest. Nevertheless, even taking into account a small "shortfall", British inflation exceeds the target levels of the central bank, and this fact reinforces the hawkish mood of the market regarding the further actions of the BoE.

However, the rapid strengthening of the greenback, as well as loud "echoes of Brexit" did not allow GBP/USD bulls to overcome the resistance level of 1.3840 to get close to the 39th figure.

The dispute over fishing in the English Channel seems to be reaching its climax. This is the case when even a summit meeting did not help to reduce the degree of heat. Let me remind you that the notorious "fish issue" has remained an unsolvable problem for many months. London calls the EU's demands to provide access for European fishermen to British fishing areas "unacceptable", calling it incompatible with the status of the UK as an independent coastal state. France, in turn, claims that many French vessels have been denied permission to fish in the waters in which they have been sailing for a long time. As a result, Paris threatened London with sanctions. In particular, a representative of the French government said that his country could ban British ships from entering some French ports. Checks on boats and trucks carrying British goods will also be stepped up. Yesterday, French President Emmanuel Macron and British Prime Minister Boris Johnson met to try to resolve the dispute. But after this meeting, the parties did not soften the tone of their statements. 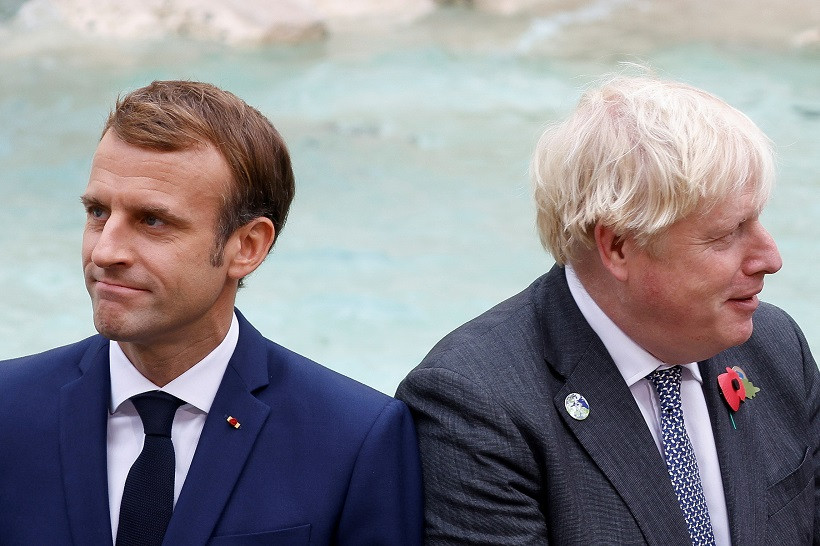 Thus, the prevailing fundamental picture suggests that it will be extremely difficult for the British currency to resume the upward trend, at least until November 3 - before the announcement of the results of the Fed meeting. Unless London and Paris suddenly find a common denominator in a protracted conflict. But this scenario is unlikely, given the background of this issue. Therefore, in the perspective of the next few days, longs for the pair looks risky. Shorts also look unreliable, but compared to long positions, they are still a priority. If the pair does not settle above the resistance level of 1.3700 (the average line of the Bollinger Bands on the daily chart), then we can consider the option of short positions to the support level of 1.3620, which corresponds to the Kijun-sen line on the same timeframe.