Gold sharply surged and recovered all its losses yesterday 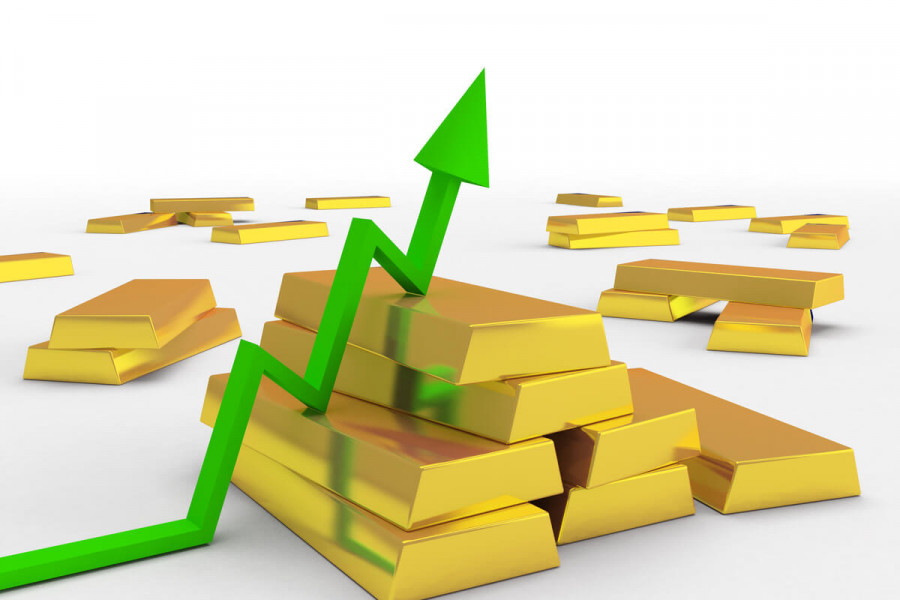 Gold made a sharp reversal following the disappointing decline on Wednesday to a 3-week low on Thursday. It rapidly rose in price and approached the key level of $ 1,800.

After the Fed's monetary policy meeting ended on November 3, the market was getting ready for a hawkish statement from the regulator.

In view of this, gold prices sharply declined quickly, received an additional boost from strong US employment data. On Wednesday, quotes sank by 1.4%, falling to their lowest level since October 12.

The situation changed after the final speech of the Fed Chairman. Jerome Powell made it clear that there is absolutely no connection between the upcoming reduction in asset purchases and a potential increase in interest rates. Moreover, he stressed that the central bank is not considering raising them in the near future.

This dovish remark of the Fed Chairman, who took a less rigid than expected position, literally inspired gold. The metal left the red zone after the close of trading on Wednesday and moved to a steady rise, which continued on Thursday. 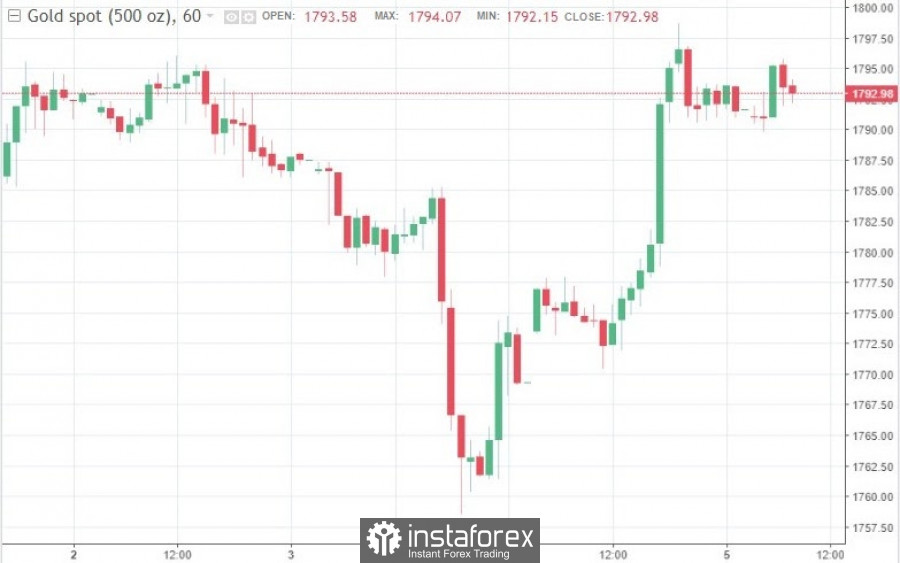 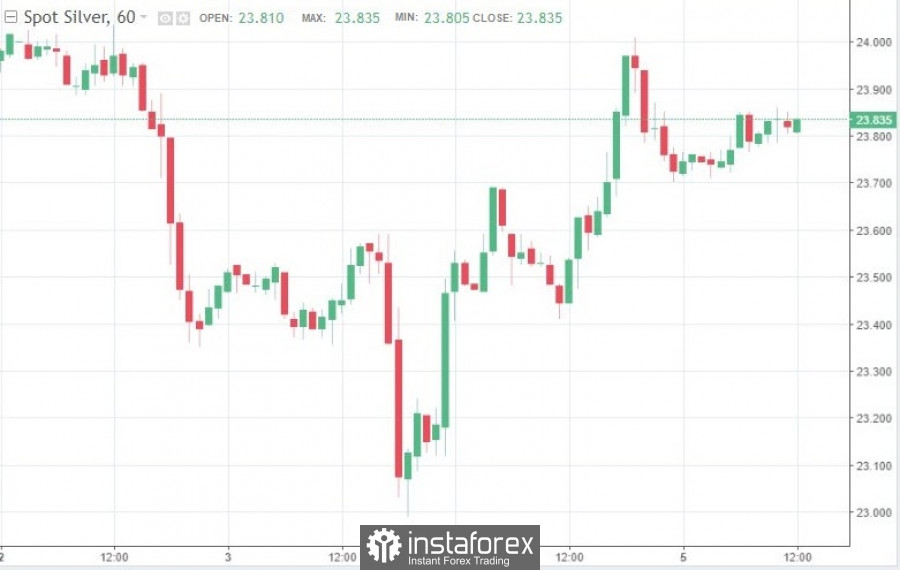 In addition to the comments of the Fed's head, the precious metals market was also helped by the Bank of England's statement yesterday to recover. The regulator announced that it will not rush to increase interest rates and keeps them at the same level of 0.1% for the time being.

The announcement surprised investors, as many were betting that the British regulator could become the first major central bank to raise rates after the pandemic.

The unexpected decision of the Bank of England provoked a decline in British bond yields. Along with the fall of US bonds, this provided strong support for gold, analyst Fawad Razaqzada commented on the situation.

The expert also added that for a more significant strengthening of the precious metal, it is now important for the US currency to weaken its position. However, it is still moving along an ascending route. Yesterday, the dollar index rose by 0.4% against its main competitors.

Due to the less aggressive than expected tightening of the Federal Reserve policy, as well as the emerging increase in interest in risky assets such as stocks, Razaqzada predicted that the US dollar may begin to decline, and this should contribute to the positive dynamics of gold and silver.

Market strategist George Milling-Stanley also draws investors' attention to the records that American stock indexes continue to set. In his opinion, the market is overheated and is far ahead of economic indicators, and stock prices are significantly higher than their real value.

At the same time, the expert does not expect a serious correction in the stock markets. He believes that even a small downward trend will be enough to bring gold back to the forefront in portfolios.

J. Milling-Stanley emphasized that the precious metal is now more attractive as a protective instrument against risks than as a hedge against inflation. And although the growing inflationary pressure has a positive effect on gold quotes, the prospects for the metal in the current context are still uncertain.

In order for gold to return to an annual yield of 16% as a result of high inflation, which, for example, was observed during the period of increased price growth in the 1970s, the analyst concluded that inflation should be currently above the current level for at least 4 months.