With regard to European statistics, everything was clear long before its publication. The final data on inflation in the euro area should have been ignored. And so it happened, because they only confirmed the preliminary estimate, judging by which, inflation in Europe accelerated from 3.4% to 4.1%. So investors did not see anything new for themselves, which means there is no reason for any fuss. The market behaved as if nothing had happened at all. 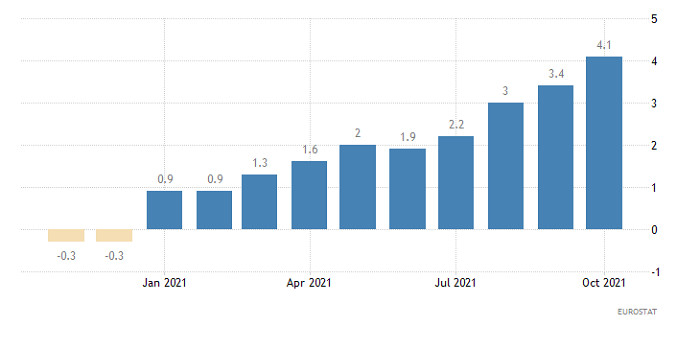 The US reports, which were supposed to lead to an increase in the dollar, turned out to be much worse than forecasts, so they did not cope with the task set before it. Probably the most significant is that the volume of construction of new houses decreased by 0.7%, while an increase of 2.3% was expected. The number of building permits issued, which should have increased by 4.5%, increased only by 4.0%. Yes, this inspires optimism that construction volumes will increase somewhat next month, but still not as expected. So the data was really disappointing. And to be honest, they did not affect the market at all. Yes, the pound continued to rise, but the single European currency was still standing still. So, the growth of the pound was more likely due to the morning data on inflation in the United Kingdom. 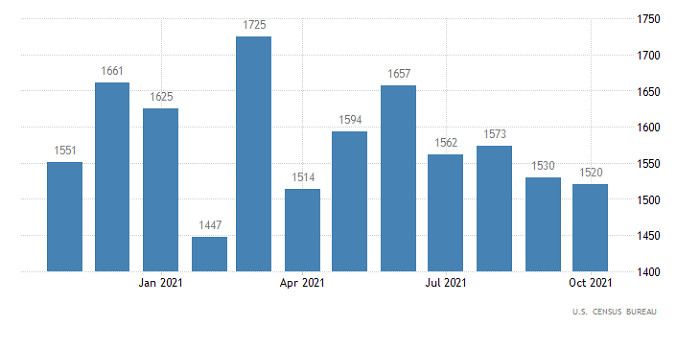 Today data on claims for unemployment benefits will be published in the United States, however, due to their extremely insignificant changes, they are unlikely to be able to change the current market situation. After all, the number of initial calls should decrease by 4,000, and repeated by another 20,000. This is extremely small. Rather, we can say that they will remain unchanged. Moreover, over the past couple of weeks, the dollar has strengthened so much that it is necessary to state the fact that it is clearly overbought. Therefore, some serious enough data is needed so that he can continue to strengthen his position. However, the very fact that the data seems to indicate an improvement in the situation on the labor market will not allow it to weaken. In other words, the market is likely to just stand still. 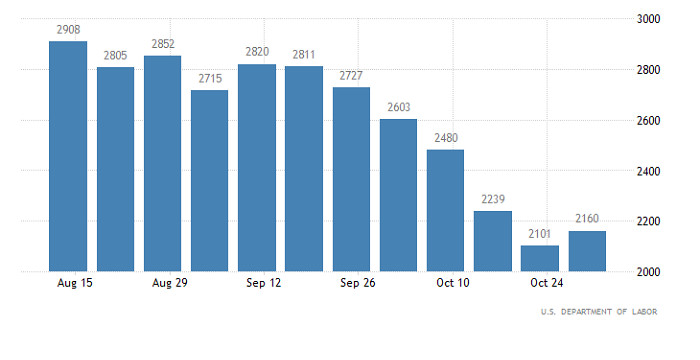 The European currency has lost more than 300 points in value over six trading days. This is a strong price change in a short period of time, which signals that the euro is oversold. The technical instrument RSI in the four-hour period confirmed this signal with the critical level of the indicator at 16.27. At the moment, there is a technical retracement, by about 0.5%, from the pivot point of 1.1263.

On the daily chart, there is an active recovery in dollar positions. The uptrend of 2020 has expired and is no longer considered the main one in the market. In the medium term, the euro will continue to decline.

The variable resistance level is 1.1338, relative to which there is stagnation. The oversold stage is still in the market, which may lead to a change in the rollback to a correction, in the direction of the level of 1.1400. At the same time, there is a high speculative excitement for short positions. Therefore, if the price stays below the value of 1.1290, the resumption of the downward cycle is not excluded.

Comprehensive indicator analysis gives a buy signal based on a short-term period due to a price rollback. Technical instruments in the four-hour and daily timeframes give signals to sell.