Inflation release provoked a sharp growth in the US dollar 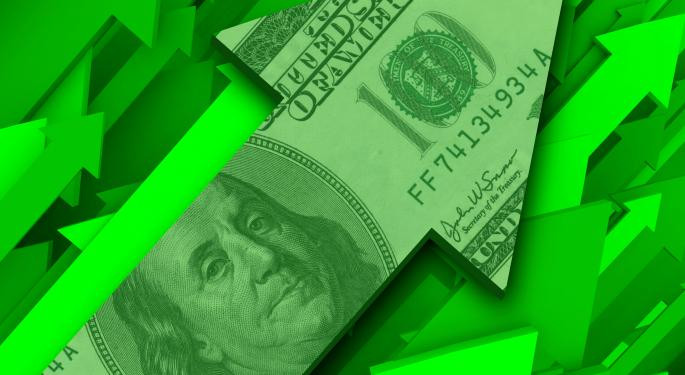 The long-awaited report on consumer inflation in the United States provoked a rapid growth in the US dollar. The impressive macro data turned out to be great support of the US dollar, which took advantage of the situation.

On Wednesday evening, it became known that US inflation accelerated to a maximum in 31 years. According to preliminary forecasts, the growth of annual inflation in the country was expected by 5.8%, and in October, by 0.6%. However, US consumer prices came as a surprise: they soared up to 6.2% in annual terms, and by 0.9% in October. As a result, the consumer price index (CPI) in the United States showed a record growth compared to the same period in 2020.

Analysts drew attention to a significant increase in the base CPI (by 4.6%), which does not include the cost of food and energy. In September, this indicator was 4%. Experts expected the overall CPI to grow by 5.9%, and the base CPI by 4.3%. However, both indicators showed a sharp increase. Economists emphasize that this is the most significant annual rise in inflation for 31 years.

It can be recalled that the target inflation rate set by the Fed does not exceed 2%. however, the current inflation is far from it. This raises the concerns of investors, who are concerned not only about the rate hike in 2022, but also about the specific timing and scale of this increase.

The US currency has benefited from the current situation. It has risen rapidly on the inflationary wave and is now trying to maintain its position. Experts believe that the main reason for the strengthening of the USD is the increase in market rates. The chain of events here is as follows: shocking inflation reports provoked an increase in the yield of treasuries and contributed to the further expansion of spreads between US and German government bonds. An additional factor in this issue was the recent statements by the ECB about the inexpediency of raising rates. The divergence of the rhetoric of the ECB and the Fed led to the expansion of government bond spreads, providing significant support to the US dollar.

Meanwhile, the Euro currency has lost ground unlike the American one. And although it is trying to catch up, it will be difficult for it to surpass its rival. On Thursday morning, the EUR/USD pair traded at the level of 1.1477, leaving the previous range of 1.1500-1.1550. 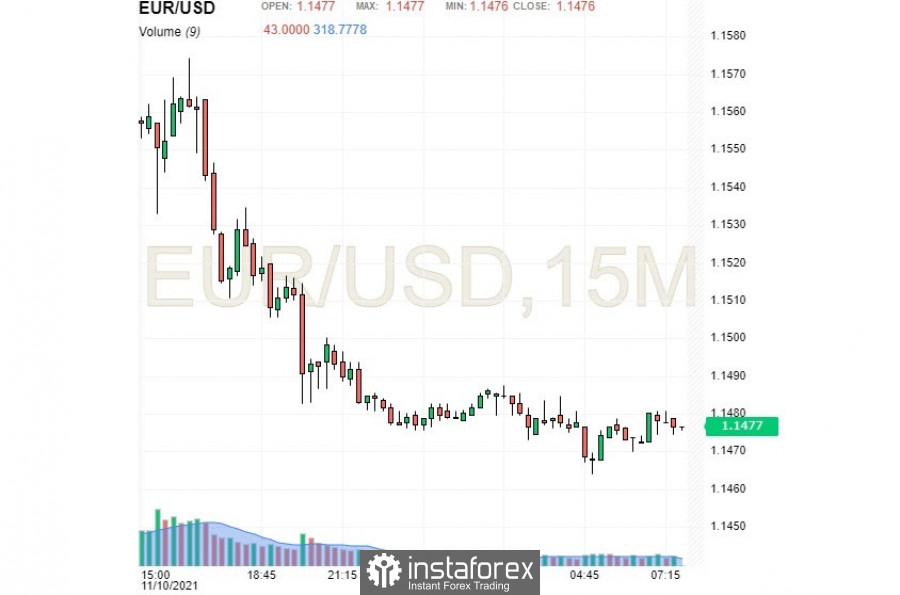 According to analysts, the problems associated with the acceleration of inflation in the United States are shaking the national economy and the US dollar. The situation is heating up, as the economic difficulties provoked by the COVID-19 wave, especially the delta variant, remain in force. Experts pay attention to long-term problems with the supply of goods. The pandemic has turned global labor markets upside down, causing a total shortage of workers. This had a negative impact on production processes and the slowdown in global transportation. Supporting payments in the form of trillions of dollars received from the government stimulated demand for goods. This has led to an overload of supply chains and provoked additional problems in the global economy.

Despite the Fed's assurances about the "temporary nature of inflation," the situation is getting worse, and the market is less and less believing what has been said. At the same time, the prerequisites for further growth of the US dollar remain. The specified currency is supported by the reduction of the asset purchase program launched by the Federal Reserve. Experts said that this is the first step towards raising rates.

Interesting? Write a comment below.
 Inflation release provoked a sharp growth in the US dollar
Forward 
Backward 