The decline, especially in stocks, halted the rally in dollar, which has been growing recently against risky assets. However, strong statistics in the Euro area did not help euro buyers to return to the market as the risk of another outbreak leaves a high chance for a further fall. 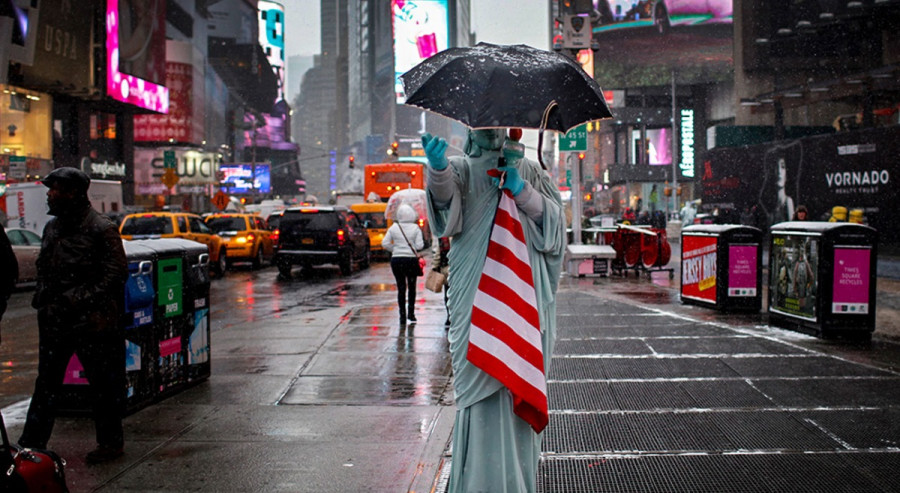 And this week, trading will lag because of the celebration of Thanksgiving in the United States. But rates can still change amid the publication of the minutes of the recent Fed meeting.

Lael Brainard was also appointed as Fed vice chairman, and she will work with Powell in achieving maximum employment. Many see her as someone who does everything she can for the labor market, especially when she said in a recent interview that she intends to put workers at the center of the Fed's policies and that the rapid rise of consumer prices will not be overlooked 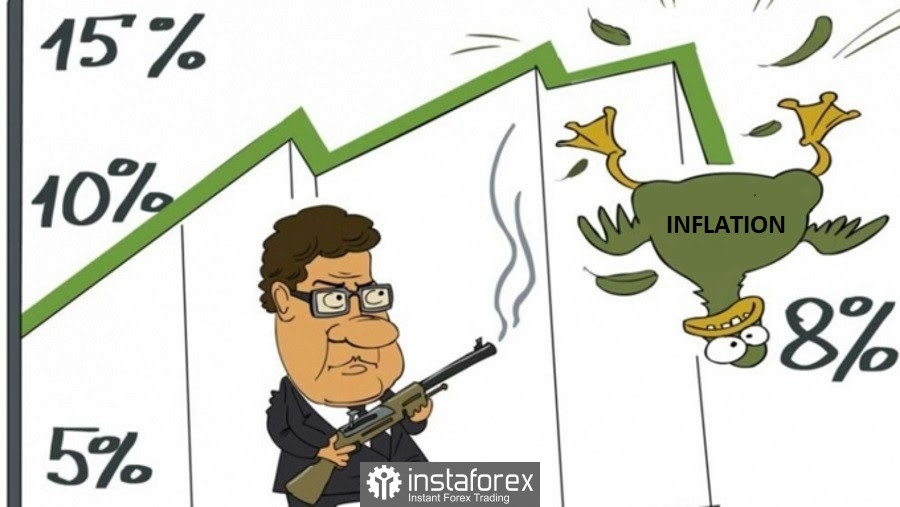 Atlanta Fed President Raphael Bostic said the central bank may need to taper stimulus in order to curb the soaring inflation and help employment return to its pre-crisis level. But if the Fed does this, interest rates will have to be raised earlier than planned.

"A faster taper would certainly give us more optionality as we move into 2022 and see sort of where the data takes us," Bostic said. "I definitely think it is appropriate for us to be talking about the pace of tapering and being open to a faster one."

Fed officials will most likely discuss the issue during the policy meeting on December 14-15. Vice Chairman Richard Clarida, Governor Christopher Waller and St. Louis Fed President James Bullard said a faster taper might be considered during the meeting.

Meanwhile in Europe, private sector in France reportedly hit a four-month high in November, thanks to the strong expansion in services. The IHS Markit said composite PMI rose to 56.3 points, while service PMI jumped to 58.2 points. Manufacturing PMI, on the other hand, hit 54.6 points.

Germany also saw a fairly rapid increase in performance, with the composite PMI soaring to 52.8 points and service PMI rising to 53.4 points. But the manufacturing PMI fell to 57.6 points because of the ongoing inflationary pressures.

Nevertheless, the overall data for the Euro area improved in November, slightly offsetting the decline observed in October. Composite PMI is at 55.8 points, while service PMI is at 56.6 points. Manufacturing PMI also climbed to 58.6 points.

But the ECB is still considering some tapering due to severe inflationary pressures. They fear that the economy will recede again if governments are forced to implement new restrictions because of the coronavirus pandemic. ECB board members Isabel Schnabel and Klaas Noth proposed to increase vigilance against the threat of price spikes. "The risks to inflation are biased upward," Schnabel noted. Meanwhile, Knot said the impact on inflation is going to be more ambiguous "because it could also heighten some of our concerns about supply chain problems."

The recent monthly report of the Bundesbank also indicated more alarming notes than before, and economists warned that inflation data next week could show growth close to 6%. German Chancellor Angela Merkel also called on the authorities to introduce new restrictions to curb the rise of COVID-19 infections in the country.

At present, the program of buying bonds worth € 1.85 trillion, launched in the early days of the crisis, already eliminated many of the problems in the Euro area. But ECB officials are yet to come to a conclusion on what to do next after its completion in March next year.

Interesting? Write a comment below.
 More and more members of the Fed and the ECB are in favor of tapering
Forward 
Backward 